For some people, the closest their weekend brunch gets to being healthy is the addition of a celery stick to a chilled Bloody Mary. Yet one restaurateur believes that Saturday and Sunday mornings are best spent when a yoga class or spin session is followed by pancakes and mimosas: here’s how he’s bringing the two together.

Exercise before brunch. Image by Seamore's

Michael Chernow is the visionary behind Seamore’s, a sustainable fish shack with locations in Manhattan and Brooklyn. As a devout fitness fanatic himself, Chernow has cottoned on to the prevalence of the workout-brunch hybrid, and will be offering exercise classes at his airy dining room before hosting a delicious spread.

The movement has been christened “Fit Squad”. The concept was developed by Chernow when he first opened Seamore’s, initially as a way to ensure his staff had an easy and free opportunity to introduce fitness into their lives. His restaurant once made headlines in the New York Times as passersby began to notice servers doing yoga before their shifts.

“The Crew at Seamore's is my family, my family means everything to me. The healthier they are the better they feel, the better they feel, the better we perform as a team,” Chernow told Lonely Planet. “What inspired me was to counter this idea that the restaurant industry is filled with a bunch cigarette-smoking party animals,” he added. “Health and wellness are at the forefront of my daily life, I wanted to offer that positive way of being to the team. And yes, we have been known to do yoga in the restaurant!”

Ready for brunch? Image by Seamore's

Noticing how much the pre-shift sequences boosted team morale, Chernow thought about making Fit Squad open to the public. “It is all about positivity in today’s hyper competitive and accessible landscape. Fitness and wellness generate positivity, that is what Fit Squad is all about,” he explained. To bring Fit Squad to a larger audience, he has already collaborated with CrossFit instructors and a Nike Master Trainer. He is also set to work with talent from the SoulCycle and Y7 yoga brands.

The best part? It’s got to be the apres-sweat menu, of course. The offering will follow a “walk run sprint” format which goes from healthy, to somewhat nutritious, to all-out decadence. Balance, right? To devise said menus, Chernow added, “We collaborate with the trainer we are working with, the menu collaboration with [Nike Master Trainer] Holly Rilinger was epic! When you put great things into your body and do great things with your body, greatness is not a choice, it’s a given," Chernow concluded.

Post-workout cocktail? Make ours a double. To get in on the act too, keep an eye on their upcoming events via Seamore’s Instagram here.

The best of London street art over 10 years 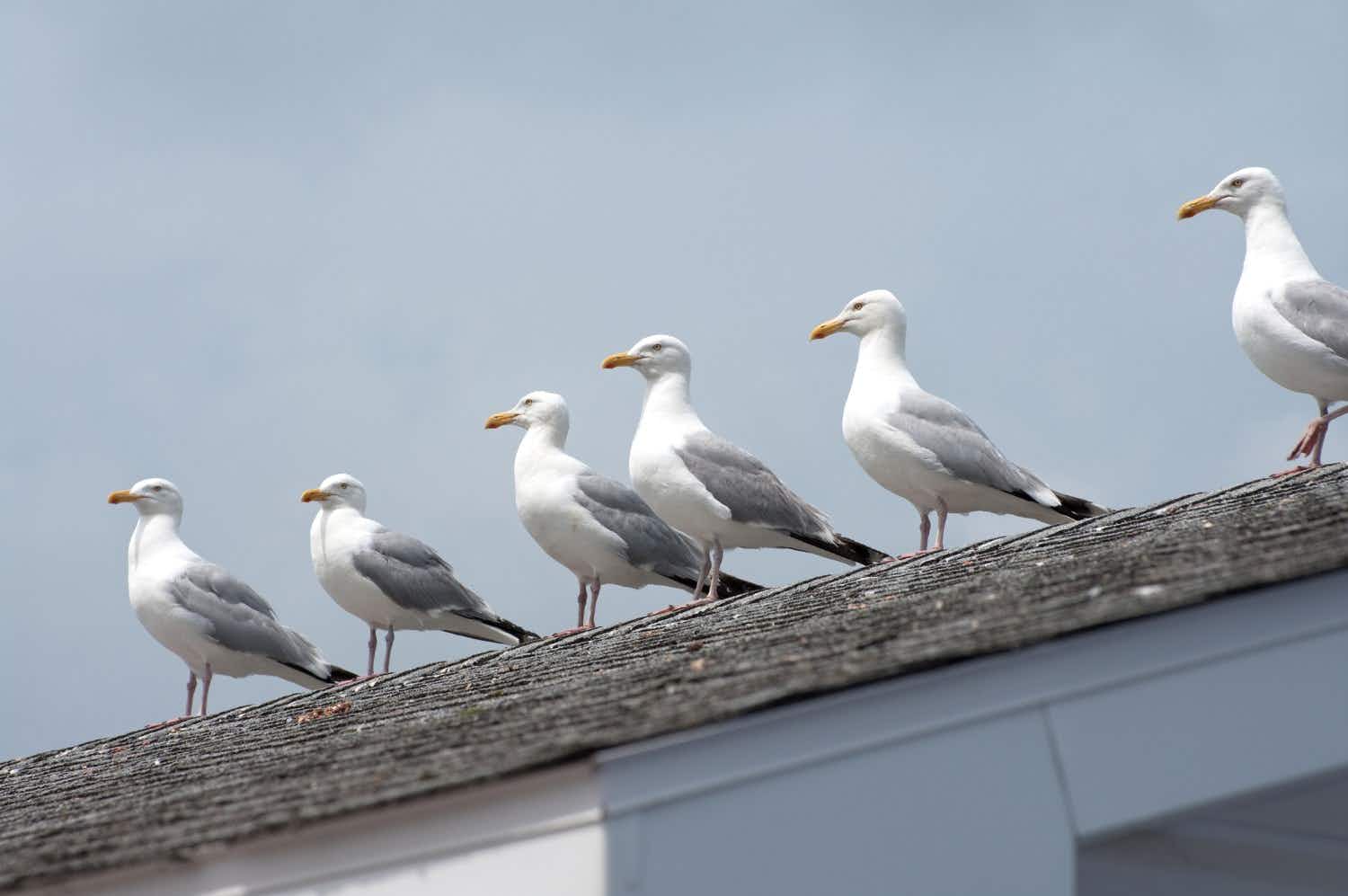 How 40 seagulls got this man banned from a hotel…