This NYC restaurant has been transformed by 1000 cherry blossoms

On an island as busy as Manhattan, it’s not often that you find an indoor oasis. But this cherry blossom season, ‘Sakura Hanami’, you can look no further than Zuma on Madison Avenue. The trendy, high-end sushi restaurant in Midtown is bringing a moment of botanical beauty to nature-starved New Yorkers.

As not all Manhattanites will make it to witness cherry blossom celebration events at the botanical gardens in The Bronx or Brooklyn, nor to Randall’s or Roosevelt Islands, this restaurant is aiming to bring the same magic, pink washed effect right to the heart of the city.

The best part? You can now essentially get your ‘Hanami’ (flower-watching) in, with a drink in hand. That's one way to get a New Yorker excited about plant-life!

The Izakaya-style eatery has transformed their luxe lounge area with a canopy of over 1000 cherry blossoms, wrapped around the ceiling and intertwining along the bar. The flora are made from delicate silk, and will cascade gracefully down onto the shoulders’ of diners throughout the night.

The temporary installation is complemented by Hanami-inspired menu that celebrate both cherry blossom season and spring in general.

Executive Chef Oliver Lange paid tribute to the flower of the moment by infusing cherry blossoms in dishes like Sakura salmon with white asparagus and yuzu-pickled ramps. Meanwhile, at the bar, the bloom has wound its way into cocktails such as the Sakura pear and Prosecco Bellini, and the pink-tinted Sakura Gin and Tonic. Judging by social media, the Sakura Sour, with peach liqueur, almond syrup, egg whites, and Umeshu plum wine might just be the most photographed drink of the season.

The Sakura Sour: is this NY's most photographed drink? Photo by: Zuma

Not in New York? Not a problem. The London outpost has also been transformed and the Hong Kong location will be paying tribute to their national treasure too.

The only catch? Like the season itself, the flowers have a best-before-date. A restaurant spokesperson confirmed that the flowers will not last longer than the end of June. Don’t leave it too bloomin’ late! 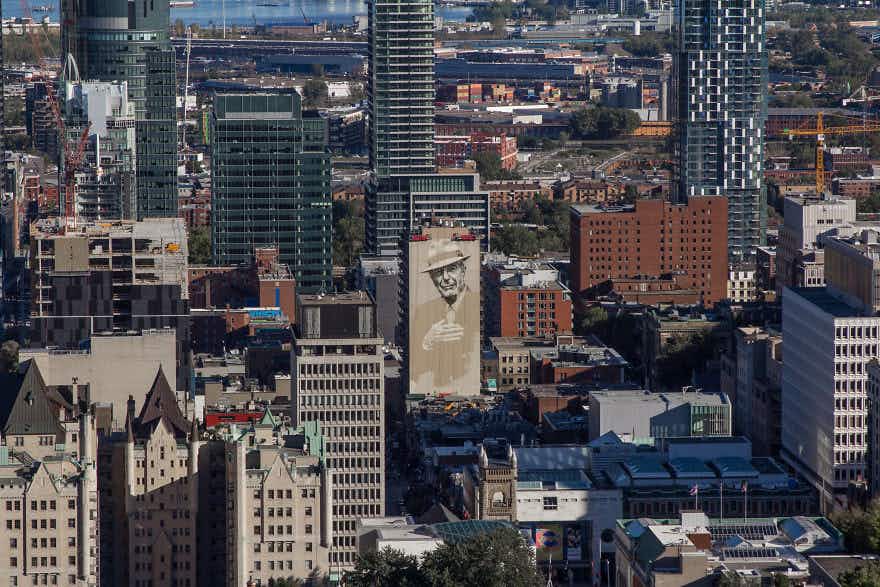 Check out this footage of Montréal’s Leonard Cohen mural being… 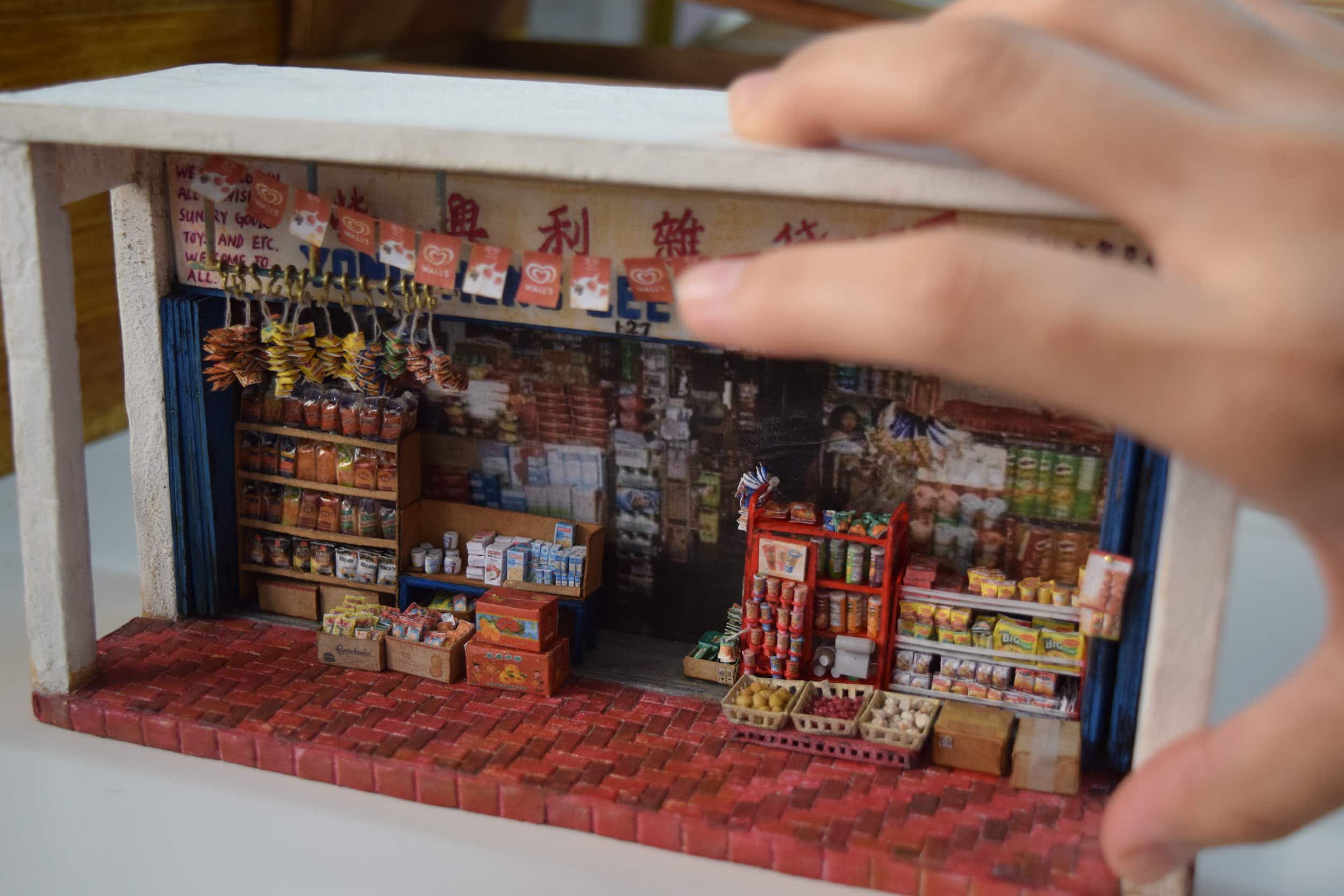