New York has been named the world's most expensive city for accommodation, beating out another city that had held the title for three years.

London, which had held the title for almost 3 years, was knocked off the top of the list post-Brexit.

The list is based on how much it costs to accommodate employees around the world, and was released by real estate firm Savills. The real estate firm believe New York took the top spot from London due to the drop in the value of the pound after the UK voted to leave the EU.

Average annual accommodation in New York will set you back $114,010, a 2% increase on 2015 prices. Renting an apartment in New York is now almost twice the cost of the tech capital San Francisco.

Below are the top 10 most expensive countries, based on price of accommodation:

New York is also one of the most expensive places in the world to visit as a tourist, along with Dubai and Botswana. 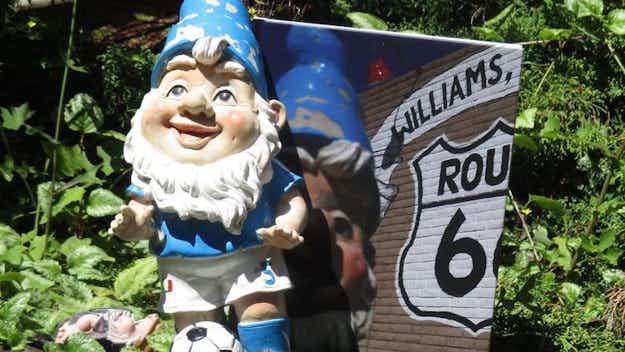 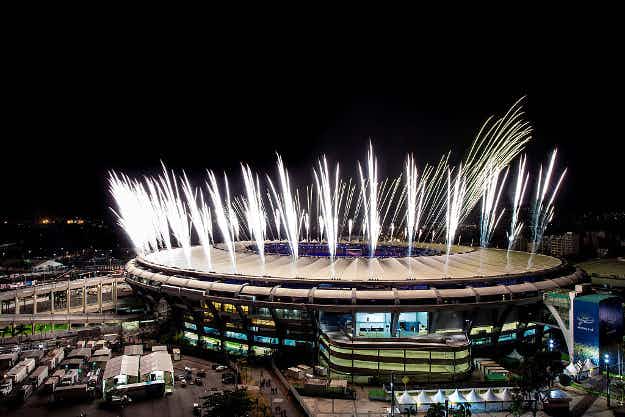 Here’s a glimpse of what to expect at tonight's Olympic…