Want an insider look at what the staff of some of New York’s most popular museums check out when they head to another of the city’s cultural institutions? On Tuesday, 18 museums partnered up and took to Instagram to show off the other’s collection and reveal a little extra insight into their own.

whitneymuseum caption: Since its founding, the Whitney has been an advocate of young artists and in our new home we’ve already showcased the first U.S. solo exhibitions for #JaredMadere and #RachelRose, #NjidekaAkunyiliCrosby’s first solo presentation in NY, plus the museum debut for several artists in #Flatlands. Likewise throughout its history, @madmuseum has served as an important advocate for emerging artists. Image by whitneymuseum Instagram

The images from the event were posted with the hashtag #MuseumInstaSwap.

For example, staff at the Guggenheim art museum went to the Liberty Science Centre and vice versa, while folks from the Museum of Modern Art (MoMA) went to the American Museum of Natural History. Other museums that were included were: the Intrepid Sea, Air and Space Museum; Cooper Hewitt, Smithsonian Design Museum; Museum of the City of New York; the New Museum; the Museum of Arts and Design; the Whitney Museum of American Art; the Frick Collection; New York Historical Society; the Museum of Contemporary African Diasporan Arts; Neue Galerie; Queens Museum; the Metropolitan Museum of Art; the Studio Museum in Harlem and the Jewish Museum.

American Museum of Natural History caption: We admit it, we’ve got microbes on the mind because of our exhibition, The Secret World Inside You. When standing in front of two of @themuseumofmodernart's Mark Rothko masterpieces, we can’t help but be reminded of Winogradsky Columns, visual representations of the way in which communities of microbes stratify in our digestive system, based on habitat preference. Stay tuned for much more in the #MuseumInstaSwap! Image by amnh Instagram

The partnerships elicited some interesting observations about the collections – such as the American Museum of Natural History's comparison of Mark Rothko paintings to Winogradsky columns, which are "visual representations of the way in which communities of microbes stratify in our digestive system, based on habitat preference." Wired reports that the pairing were actually made by each museum ranking the others on preference of partnership, and the final decision was make with an algorithm.

New Museum caption: Installed in the @museumofcityny lobby, “Starlight (Hanging Grid II)” is a dazzling light installation, designed by Cooper Joseph Studio. Shaped in dialogue with the design of the building's historic stairway, the piece is a poignant reminder of how architecture can reflect and further the mission of a Museum--in this case to connect the city’s past and present. Similarly, the New Museum’s building was designed in response to the history and powerful personalities of both the institution and its storied site on the Bowery. Image by newmuseum Instagram

According to a New York Times’ art blog from August, staff at London museums came up with the idea after a local news site ran an article about the best local museums on Instagram. They organized an Instagram swap at London museums like the Science and Design Museum, the Victoria and Albert Museum, the British Museum and the London Transport Museum. 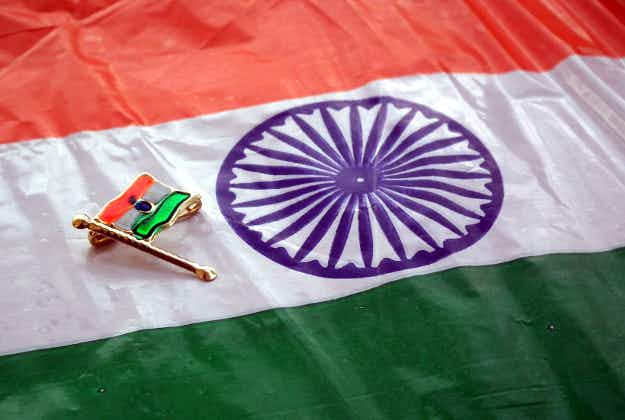 Gujarati millionaire digs a river to help his village 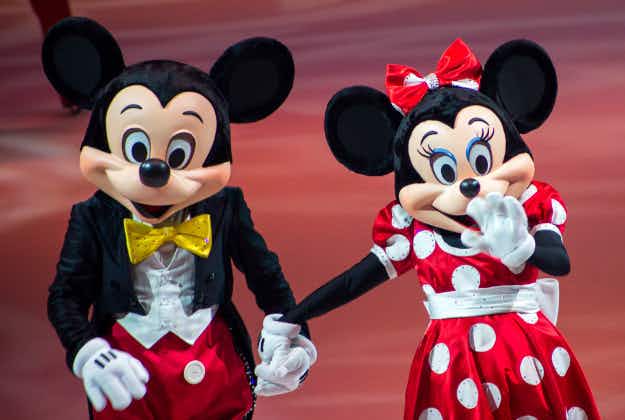 Tickets for new Shanghai Disney Resort to go on sale…