If it gets too hot in New York, it's legal to jump into its fountains to cool down

While cities like Rome have passed laws banning people from jumping into its fountains to cool off, the good news is that it is still legal to do so in New York. So if you're feeling over-heated and in need of respite from the blistering sun, you can just wade into one of the Big Apple's fountains with impunity.

It doesn't contravene park rules to take a dip in display fountains, but it is prohibited to use fountains for personal hygiene reasons. So if you're travelling and bathing on the go, be aware that you can't wash yourself, your clothing or your pets in the fountains. Bear in mind that the water in the fountains is not treated in the way a swimming pool is, as they are not designed for that purpose. There are 50 fountains in the city and they are cleaned of debris by maintenance crews servicing the parks. They also have their individual water systems cleaned before being turned back on for the summer.

Central Park's iconic Bethesda Fountain is a popular site for visitors to congregate around, and both they and locals can often be observed paddling in the waters there. The Bethesda Fountain is one of the largest fountains in New York City and Central Park’s most iconic fountain. The fountain was built in 1873 and it commemorates the 1842 opening of the Croton Aqueduct, New York City’s first water supply system, which brought fresh water following the city’s bout with cholera.

The mayor of Rome approved rules banning people from cooling off in fountains across the city. Image by Duszan/Shutterstock

Other popular fountains for visitors include the Mould Fountain in City Hall Park, which dates back to 1871, and the Washington Square Park Fountain, which was created in the mid 1870s. Both were designed by the same man, Jacob Wrey Mould, who also co-designed Bethesda Fountain, so we have him to thank for being able to cool off in the sun.

Further information on NYC's fountains can be found here. 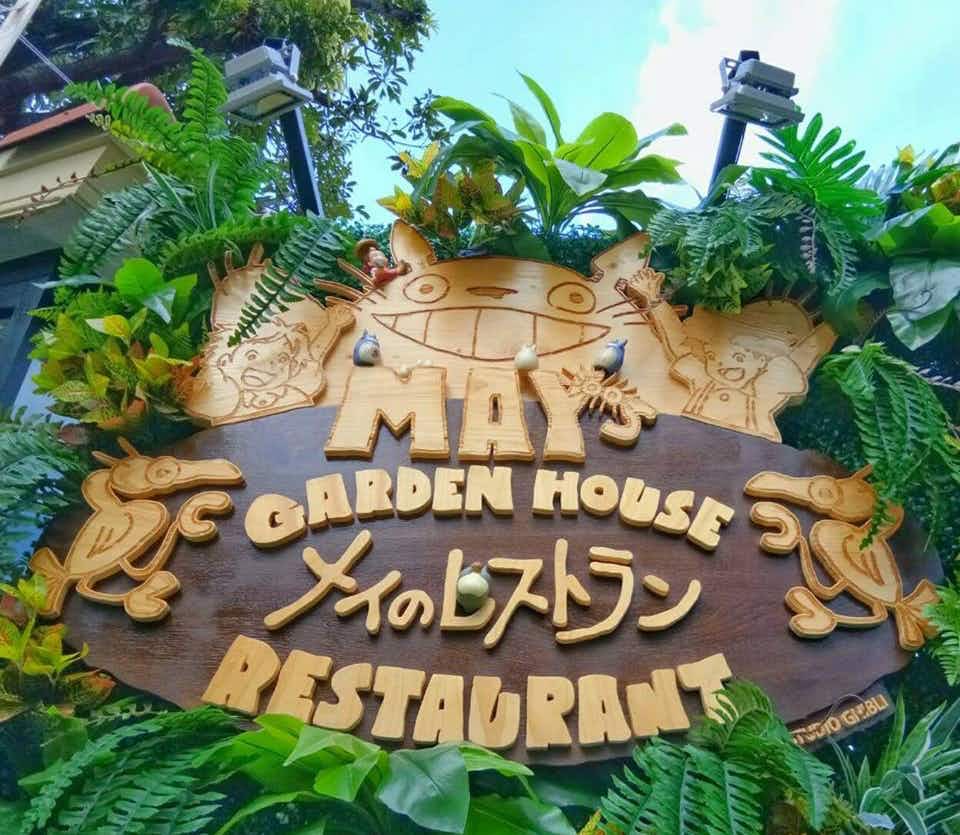 Fans of Studio Ghibli can experience a themed restaurant in… 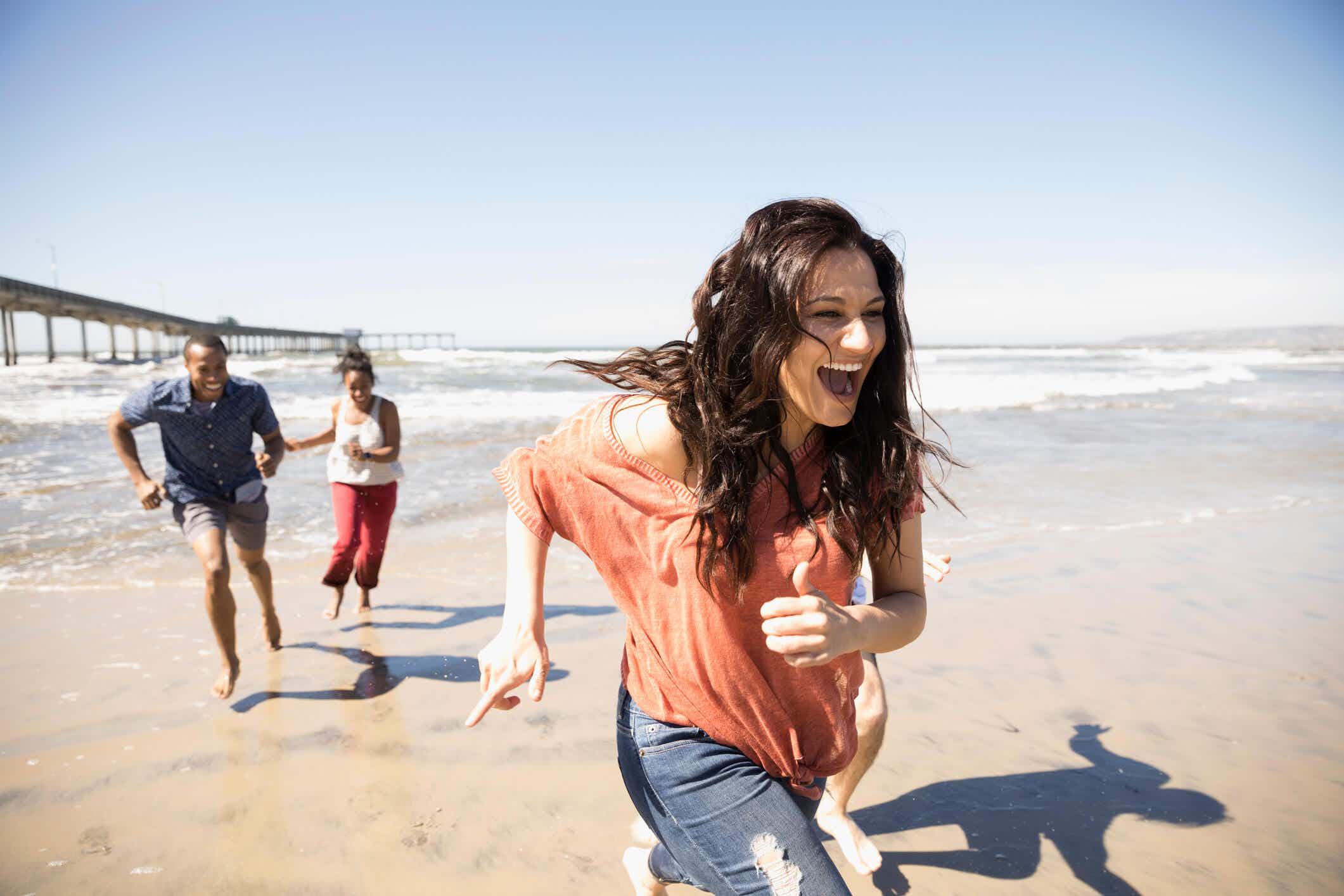 One woman flew 4000 miles for a game of international…