Get a new perspective on New York with these dizzy images

Humza Deas hit the headlines when he was just 17, when he was caught climbing to the top of bridges and some of New York’s tallest buildings to capture the perfect photo. Now 21-years-old, he has released a stunning set of images of New York from above, thankfully taken this time with a drone.

The high vantage points of many of Deas' photos give insight into many of Manhattan’s geometric patterns, making the streets look like a model village. Stunning bird’s eye view shots show the green tree of Union Square Park among the sky scrapers, autumn colours of Washington Square Park and of course the iconic Central Park.

Other incredible pictures show people playing basketball on outdoor courts, the Port Authority bus terminal and the strange building complexes of Stuyvesant Town–Peter Cooper Village. The shots also illustrate the contrast between grey buildings and roads, and the city’s many colourful green parks.

Aged 17 when he was caught climbing, he spoke with New York Magazine about the growing popularity of urban exploration and his drive to take the perfect photograph of New York City.

NYC from above. Image by Humza Deas / mediadrumworld.com

He got the idea to start climbing earlier that year, while watching a viral video of two Russian daredevils scaling the 2073-foot Shanghai Tower, still under construction in China. He saw the otherworldly scenes they captured while clinging to a crane at the top, where skyscrapers poked out of a sea of clouds.

“I’m thinking, hey, they’re in China, they’re not in New York,” Deas said.  “I can show New York this kind of photography.” 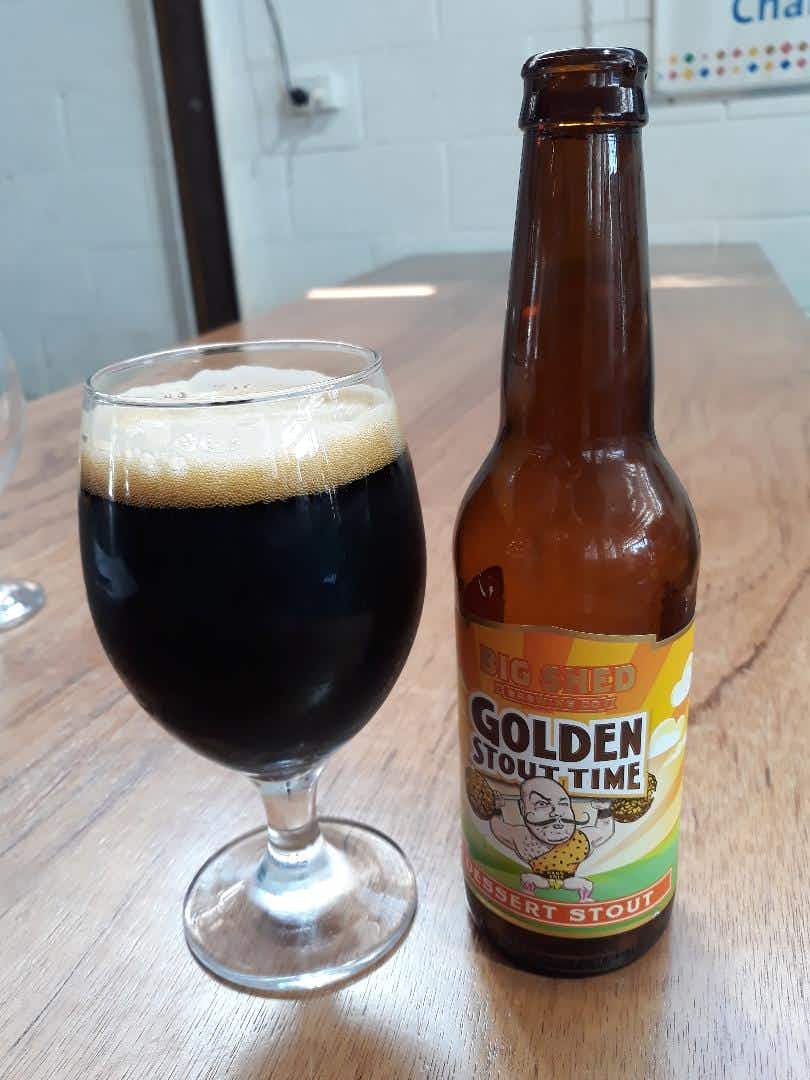 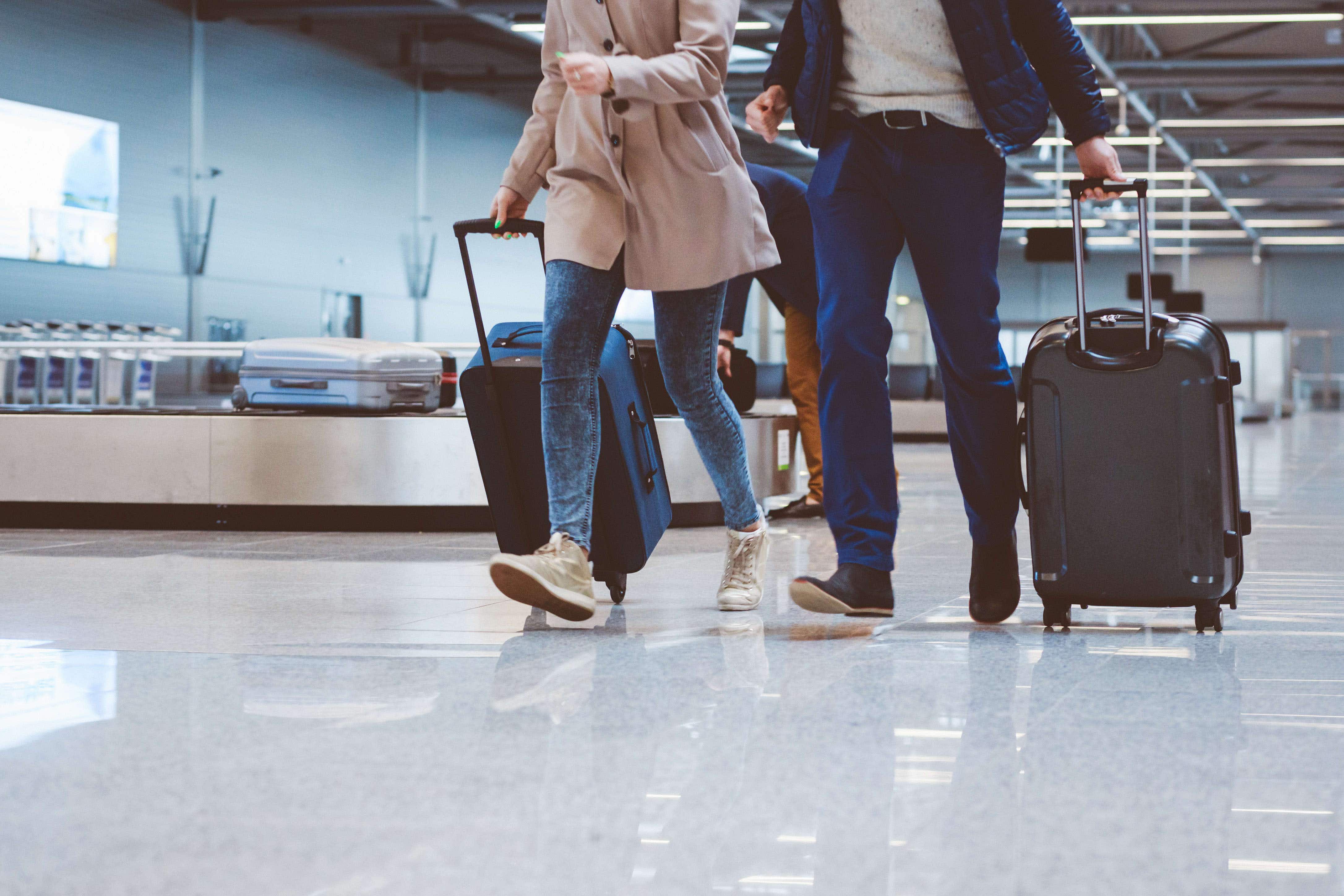 The most punctual airlines in the world have been revealed…