Whether it’s just a quick stop on a road trip, or a long walk down memory lane, visiting a diner is a quintessential American experience. To preserve the history of one city’s greasy spoons, Riley Arthur has been documenting New York’s diners in an Instagram account.

Riley lives in Florida, but previously called New York home. She told Lonely Planet that while living in New York, she was enamoured by its diners – something she says may have to do with growing up in the US territory of American Samoa. There, she saw plenty of American TV and advertising, but says that while she wasn’t actually able to go to diners as a child, she “did grow up watching advertisements for Denny's”.

The nostalgic vibe that many diners possess appealed to her “idealization of the American dream”, and an “adopted nostalgia for Kennedy-era Americana from movies”.

From the architecture to the clientele, Riley says diners often serve as a micro-community in their neighbourhood. “I started photographing diners to attempt to capture the dichotomy between their starkly-dated facades and the skyscrapers enveloping them”. However, she got serious about the project when she realized that this was exactly the reason some of the long-time businesses were closing.

At this stage, Riley has photographed more than 140 diners in all five boroughs, and has about 75 left to go. In travelling around in pursuit of lunch counters, Riley says she’s seen more of the city than a lot of long-time New Yorkers.

By now Riley can tell whether she’ll enjoy a diner immediately based on the atmosphere, booths and counters, the music and the décor, noting that “the food is secondary”. With typical diner food on offer at most spots, she’s more about the vibe of a place than the culinary experience.

Since New York has no shortage of amazing food to offer, she thinks that most people also head to diners for experiences like eating an all-day breakfast that reminds them of their childhood, or because many are open for 24 hours.

“New York is famous for being a fast-moving city and a diner, almost like a church or library, is one of the only places where time slows down and people aren't rushed”.

Her favourite part of the project is not sampling the food, but seeing how people respond to her Instagram account, sharing their own favorite memories from visiting diners.

And, if you’re wondering what’s been best spot so far, Riley says her favourite diner is Kane’s Diner in Flushing, Queens. “It’s not easy to get to by public transportation but it is well worth the trek!” 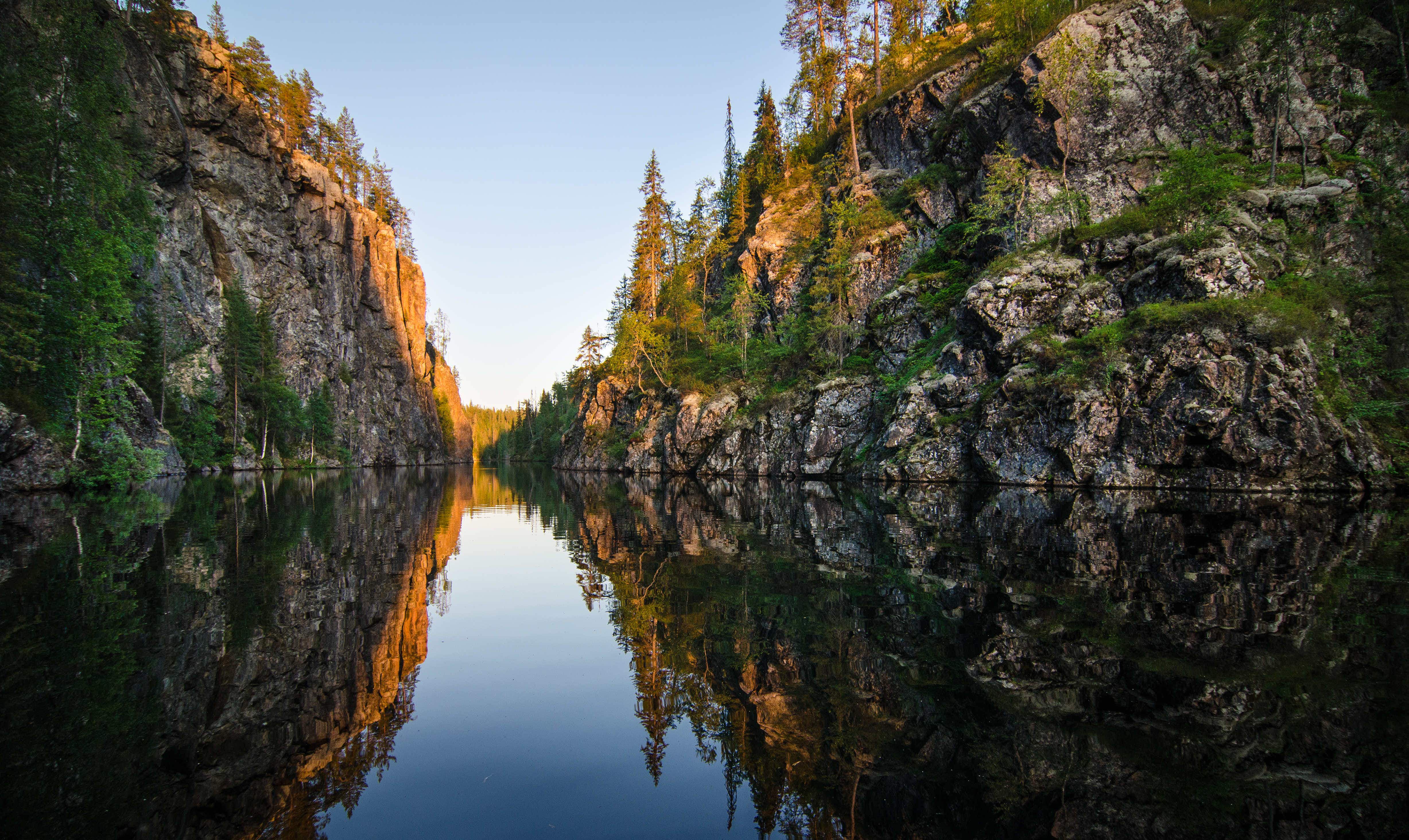 Finland's newest national park is opening this week as the… 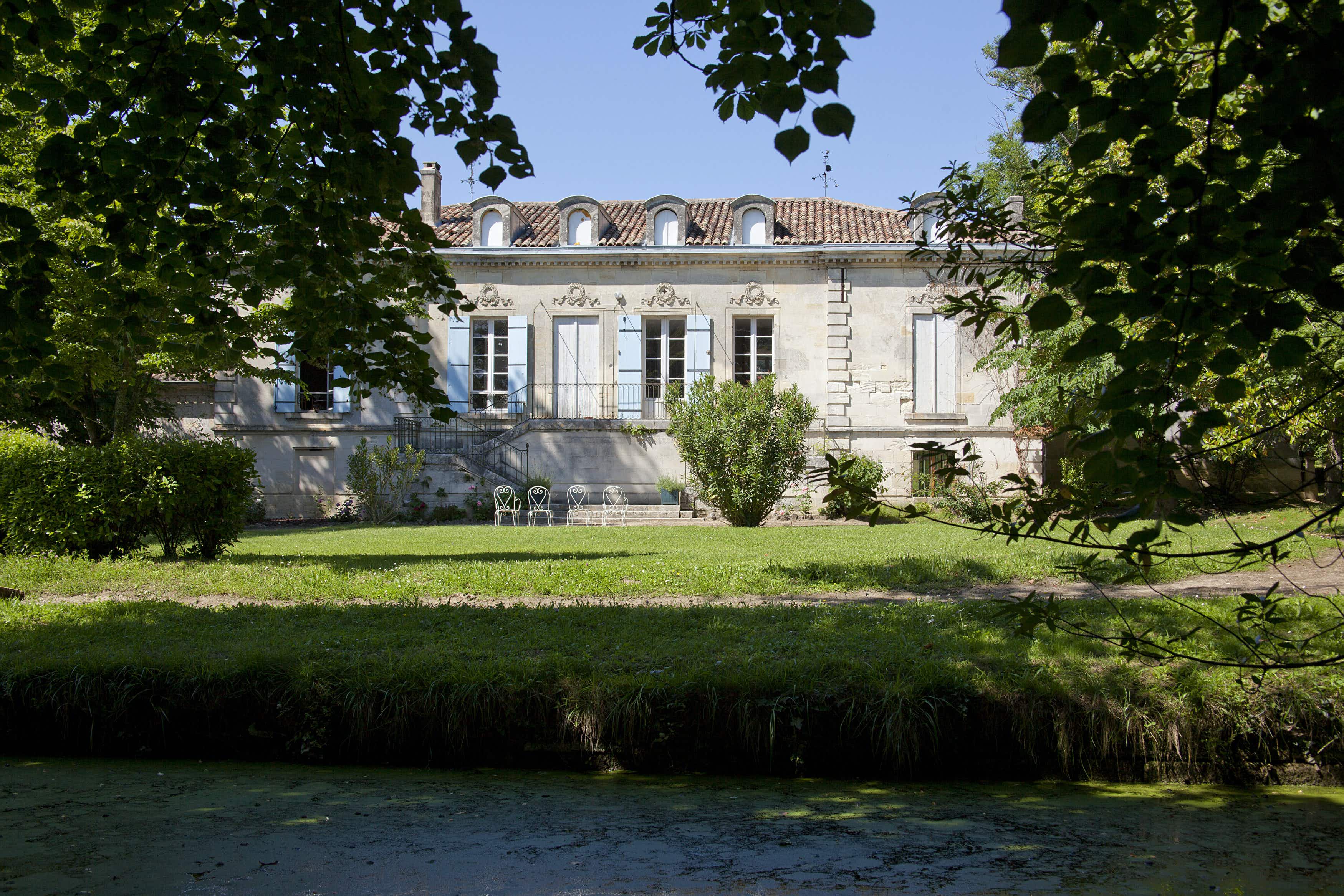 The world’s oldest bottle of Bordeaux wine discovered by mistake…