A unique new photography book has been published that documents the lives of a select group of New York City commuters every day over the course of nine years.

Called 42nd and Vanderbilt, the project was created by Danish photographer Peter Funch, who stuck to a rigid schedule when making the images. Peter worked at the same time and location every day from 2007 to 2016, photographing commuters between 8:30 am and 9:30 am at the southern corner of 42nd Street and Vanderbilt Avenue. The result is a truly intriguing documentation on the passing of time, and the same faces can be seen, captured at different times over the years.

“The author Paul Auster was a big inspiration for this project. His 1995 movie Smoke has a scene where William Hurt and Harvey Keitel are looking through a photo album with photos from the same spot over a long time. They start recognising people showing up again and again. I was working on another project Babel Tales which was also based on photographing the streets of Manhattan. The idea of starting to take notes about the regulars fascinated me, like romantic surveillance. Since the time I started, there has been endless conversations and articles about surveillance and privacy, and I could not help making something that touched that theme. As much it is about observations in a public space, it is about time,” Peter told Lonely Planet Travel News.

The project saw Peter making libraries of images of people that he saw every day, later editing it down to two images that looked like they were taken a split second apart, but in reality have days, weeks, months or even years in between. Throughout that time, he became accustomed to the unique fashions, personalities and behaviours of the people, who in turn became familiar with him. “I was quite obvious with my camera, never hiding, so of course over time people asked me questions,” Peter said.

Now available in the form of a book, the reaction to 42nd and Vanderbilt has been strong, and while the images showcase scenes that are typical to New York, Peter’s interest went beyond just documenting the streets. “I am not trying to produce a comprehensive catalogue of routines and daily life, but a meditation on human rituals. It was done in NYC, but it could have been done anywhere,” he said.

More information on 42nd and Vanderbilt is available on Peter’s official website. 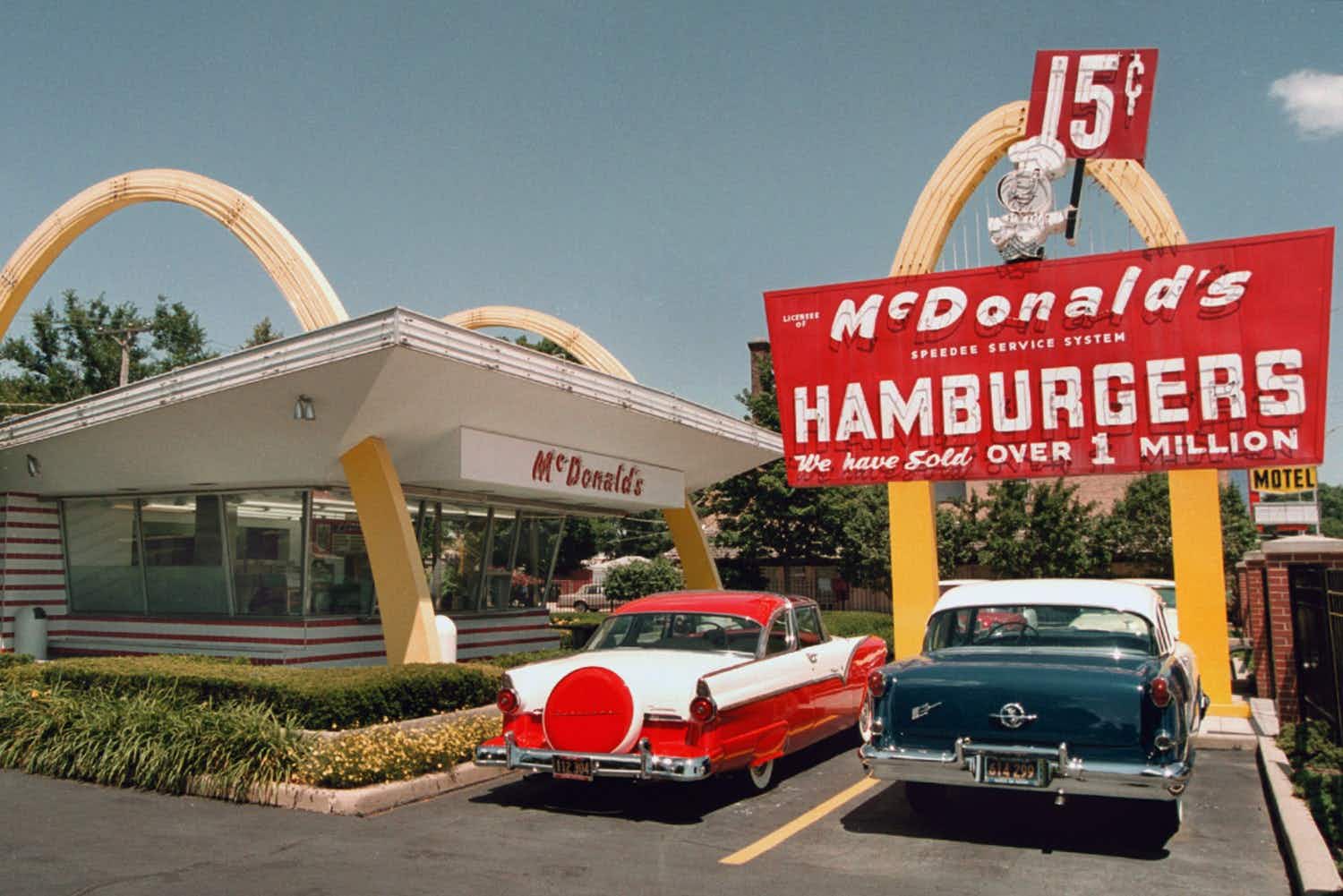 Take a photo of McDonald's first restaurant as it's scheduled… 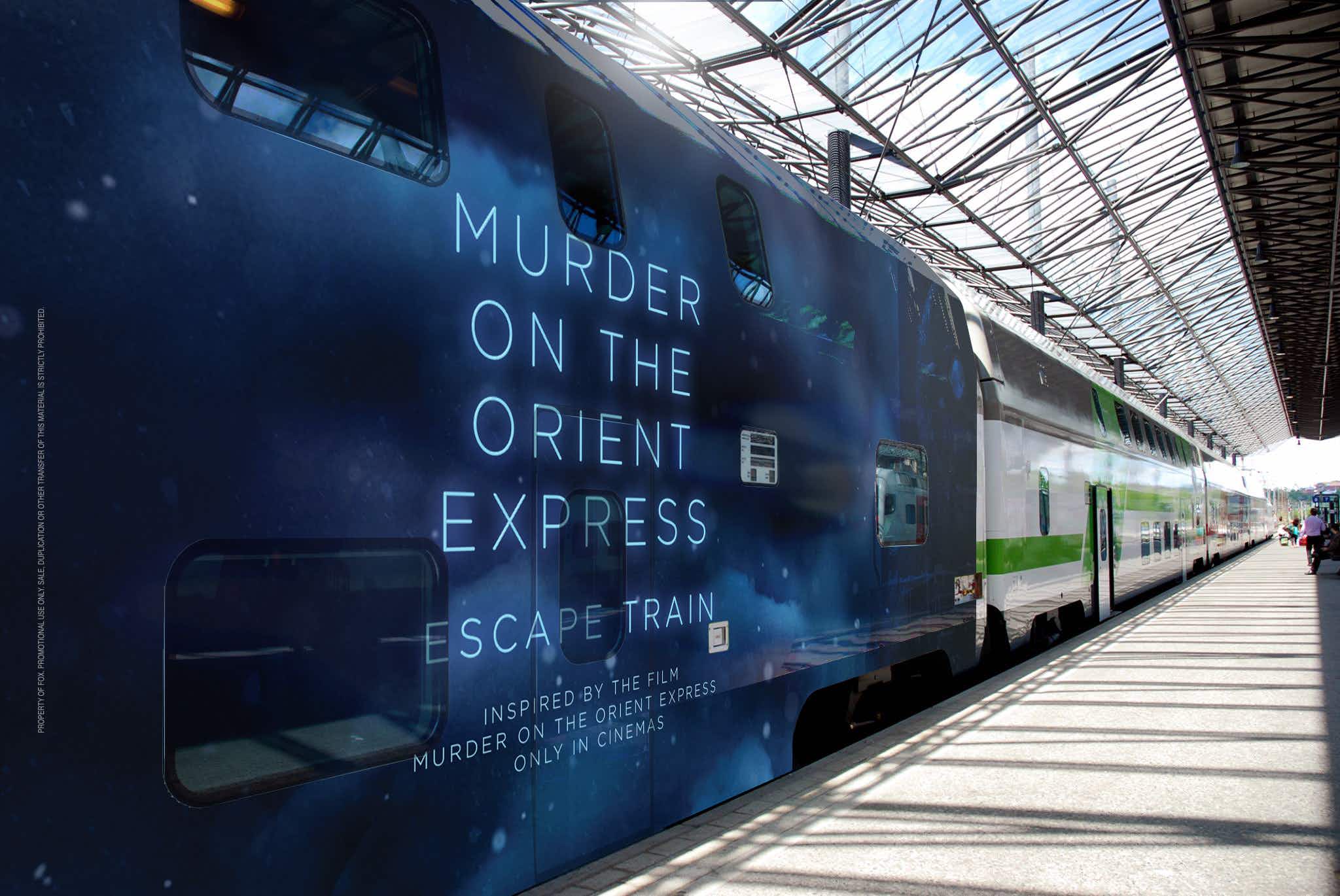 Solve a Murder on the Orient Express on this escape-room…