Burning Down and Rising Up map of the 1970s Bronx. Cartography: Molly Roy, Artwork: Lady Pink

Nonstop Metropolis: A New York City Atlas explores all five boroughs of New York City and even parts of New Jersey to shine a light on alternative and personal geographies of the city, from Wu Tang Clan’s Staten Island to a Jewish guide to New York. The atlas has contributions from a diverse range of experts - including linguists, music historians, urbanists and environmental journalists - and used the talents of cartographers and artists to elegantly and vibrantly illustrate the history of the city, and the daily lives of the 8.4 million people who live there.

One map looks at the different languages spoken in Queens, which the book names “the world’s language capital”. Many of the world’s most neglected and near-extinct languages live on in small communities in the borough, including Coptic, the last descendant of the Egyptian language of the pharaohs. Although it has not been a language of daily life for centuries, it continues to be used in an Egyptian Christian congregation here. ‘Burning Down and Rising Up’ artfully contrasts the damage caused by the outbreak of fires that tore through South Bronx in the 1970s with the elements of hip-hop culture - graffiti, break-dancing, DJ-ing and MC-ing - beginning to emerge in the same time period.

Elsewhere in the book, you’ll find maps charting the songs of the city, mapping the violent riots that occurred due to historical inequalities or re-imagining what the city’s subway maps would look like if they were named after New York’s most famous women. The New York edition is the last of a trilogy of atlases examining America’s cultural capitals, including editions on New Orleans (The Unfathomable City) and San Francisco (The Infinite City). If you’d like to get up close and personal with some of the maps and specially commissioned artwork, Nonstop Metropolis: The Remix will be exhibiting at Queens Museum until 1 January 2017.

Nonstop Metropolis: A New York City Atlas is available to purchase from October 19. 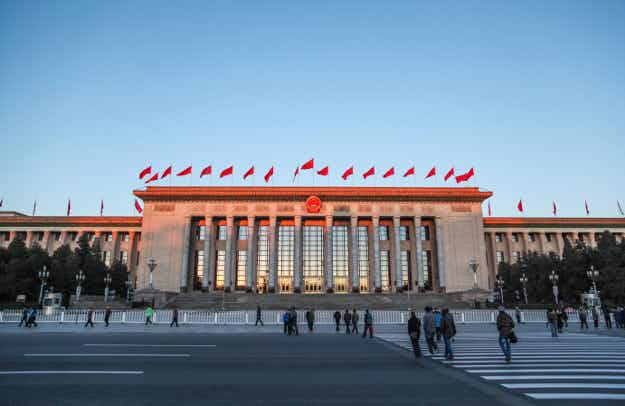 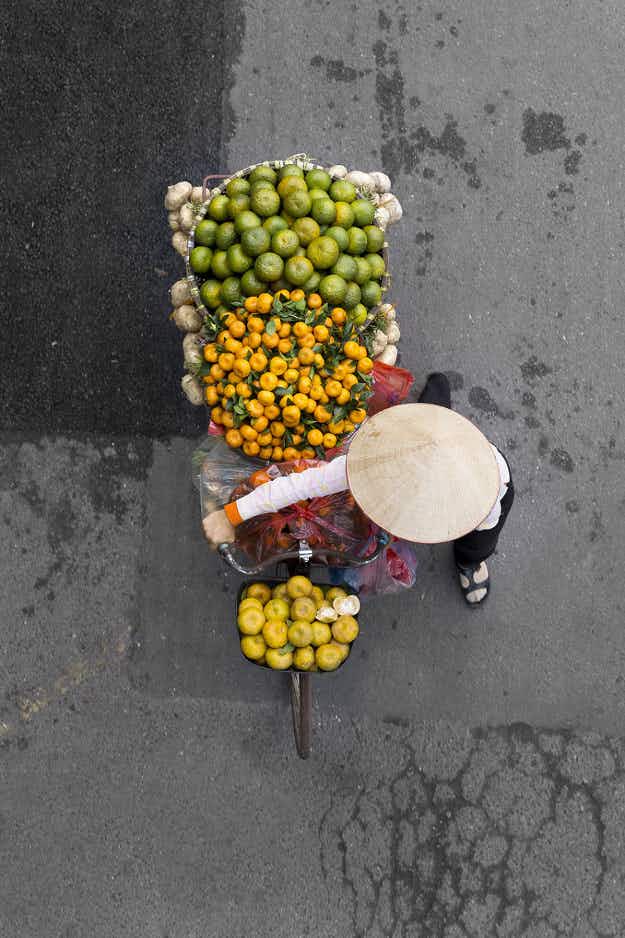 See beautiful images of Hanoi street vendors from above as…