Students in a life drawing class at the New York Academy of Art got a surprise when their nude model turned out to be Iggy Pop.

The rock musician, famous for songs like “Lust for Life” and “The Passenger”, was drafted by artist Jeremy Deller to take part in what he’s calling a “performance event.” The resulting sketches are now part of the exhibition, Iggy Pop Life Class, at the Brooklyn Museum. Deller’s exhibition aims to explore “shifting cultural representations of masculinity across history,” according to a statement from the museum, and the sketches are paired with other works depicting the male form.

The 69-year old rock musician was essential to Deller’s concept. “Iggy Pop has one of the most recognisable bodies in popular culture,” the London-based conceptual artist said in a statement. “A body that is key to an understanding of rock music, and that has been paraded, celebrated, and scrutinized through the years in a way that is unusual for a man. It is also fair to say that it has witnessed a lot. It was for these reasons that I wanted him to sit for a life class.”

The 22 artists, handpicked by Deller, range in ages from 19 to 80 years old, with various artistic backgrounds. Their sketches are displayed among sculptures, prints, drawings, and photographs from other artists like Max Beckmann and Robert Mapplethorpe, also representing the male body. For his part, Pop explained his role to Entertainment Weekly.  “It was not about anything silly,” said the musician. “It wasn’t about my winkie, or anything. It was just a documentation of what’s left of me. I thought it was a good idea the artist had and I enjoyed so much the company of the [22] drawing students and working artists. It was a very nice vibe in the room.”

Iggy Pop Life Class is one of ten exhibitions in the Brooklyn Museum’s year-long celebration of tenth anniversary of the Elizabeth A. Sackler Center for Feminist Art, and is on view from now until 26 March 2017. 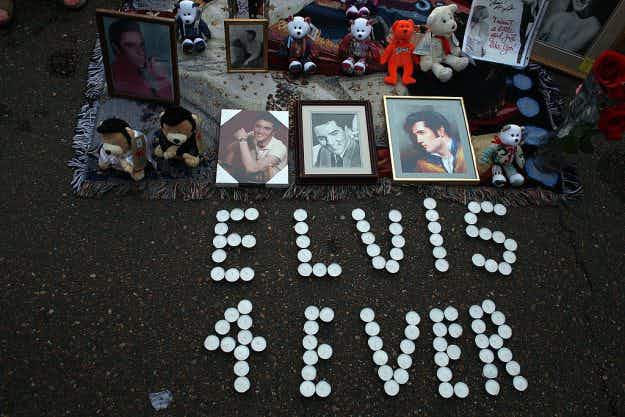 Heartbreak Hotel moves over as the Guest House at Graceland… 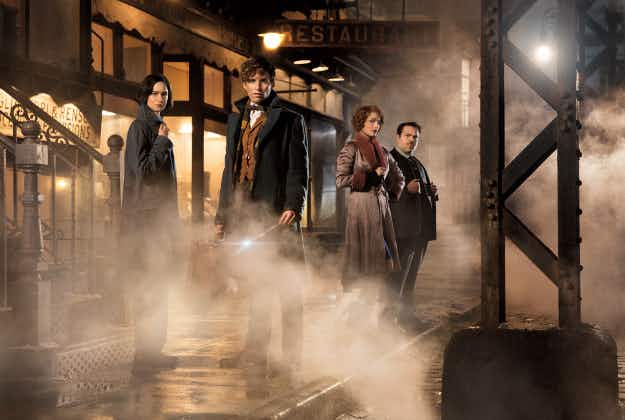 Travel to the real-life world behind Fantastic Beasts and Where…