While New York may be seen as a top spot for nightlife, the city has actually spent the last 91 years coping with a law that prohibited dancing in many public spaces – one that has now been overturned to let the people boogie again.

New York has repealed a law that prohibits dancing in bars. Image by Flashpop/Getty Images

New York City Council decided to reverse the decades-old “Cabaret Law”, which was enacted during the Prohibition era and remained to this day. The law meant that a bar needed a special cabaret license in order to allow dancing, but it was one that was very difficult for businesses to get, and even today only a fraction of establishments actually possessed them.

Bars could be hit with fines should police find dancers inside, and it even led to the lights being turned on in bars to stop people from busting a move when the authorities came by, according to the New York Times. However, the law was applied haphazardly, leaving bar owners unsure of how to proceed and many residents of the city were completely unaware of the ban and that they might be breaking the law. The law was such a nuisance for club owners that the city of New York was even subject to a lawsuit from a bar owner who planned to argue it was patrons right to dance, according to NPR.

The law had stood despite multiple attempts to repeal it, but city councillor Rafael Espinal of Brooklyn recently brought forward the new effort to repeal, which succeeded. Now, Mayor Bill de Blasio will sign off on the new law – and the residents and millions of visitors to New York City will be free to dance their hearts out. 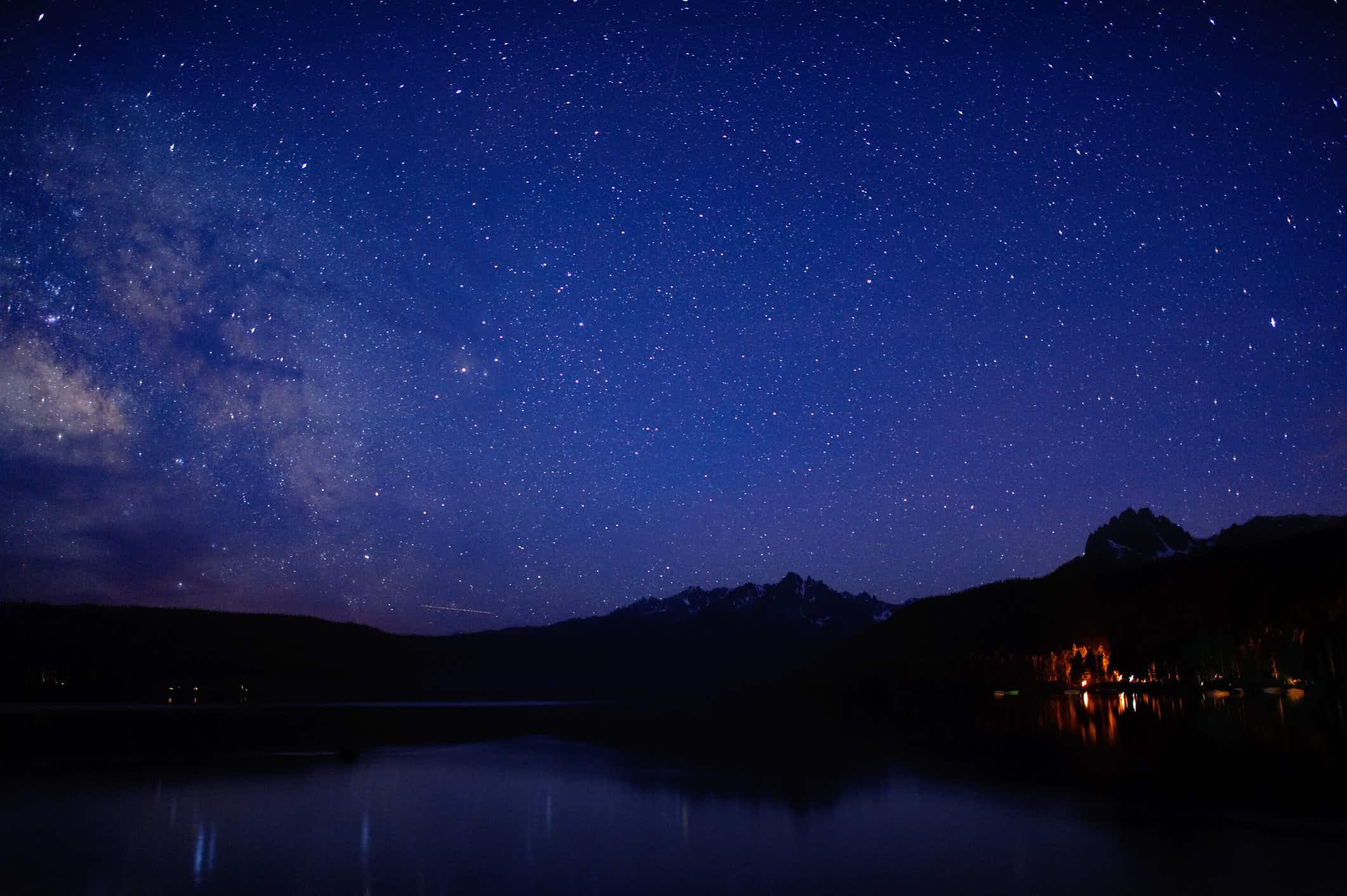 Idaho continues to grow as a dark sky destination with… 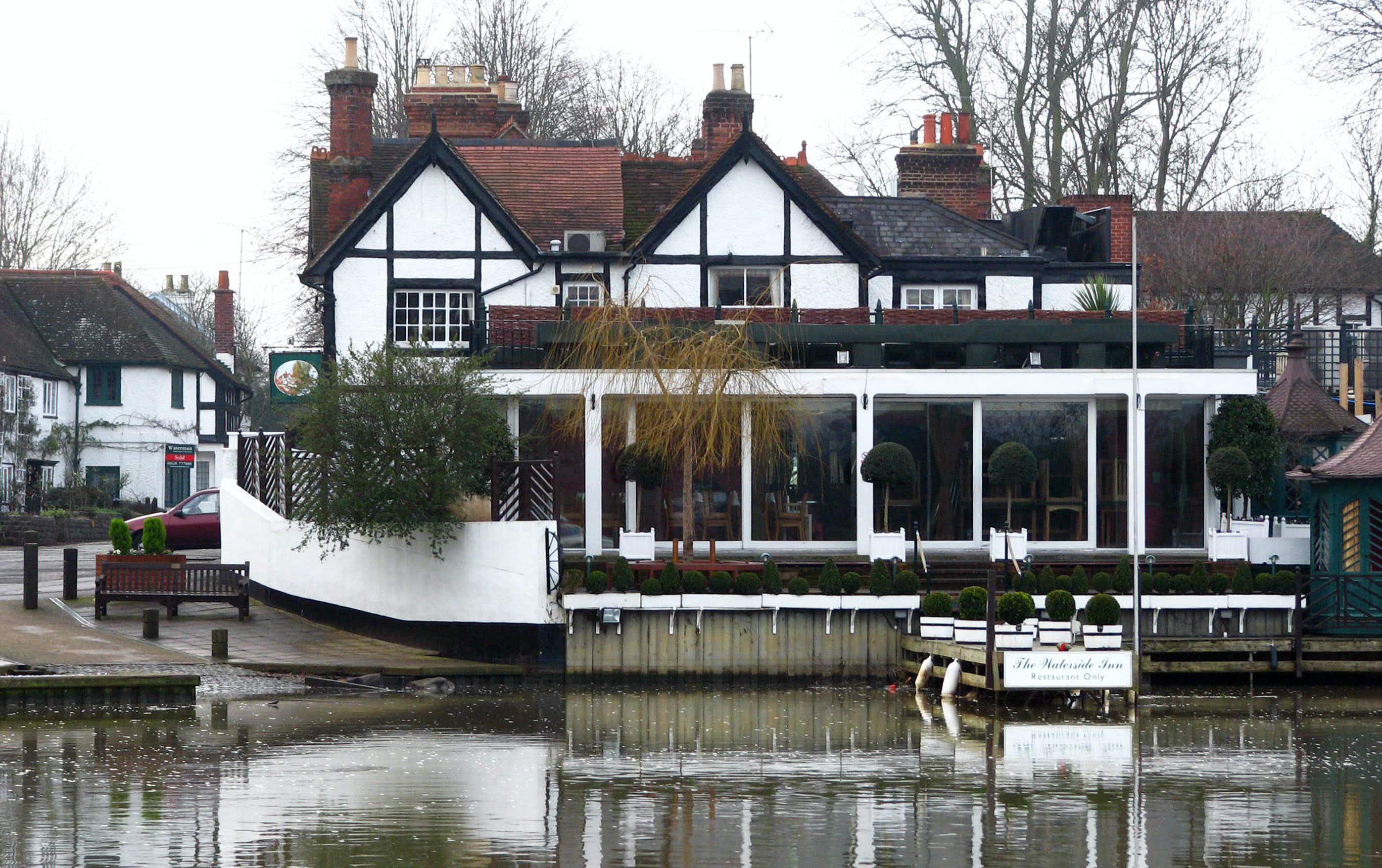