Fancy ringing in the New Year partying in a Mexican tree house?

Fancy a unique start to 2017? How about ringing in the New Year dancing your heart out in a tree house in Mexico?

A peek at the Gaudi-style treehouses for Sacbe Secret Jungle. Image by Coincidance

Coincidance Festival is returning to Mexico this year for a month-long residency called Sacbe Secret Jungle. The festival will kick off with a one-of-a-kind New Year’s celebration on 31 December. The parties will take place in the surreal tree houses above the jungle, near the coastal resort of Playa del Carmen and the walled city of Tulum. After the huge New Year’s Eve party, Sacbe will also host parties on the following three Saturdays (7, 14 and 21 January) and the confirmed line up so far, includes renowned electronic acts like Andre Lodemann, Matthias Meyer and Dave Seaman. The final line up is due to be announced in November and there will also be special guests.

Mayan Ruins seen by the ocean near Tulum. Image by Florian Trojer/Getty Images

The festival will contain multiple stages spread out over Gaudi-style tree houses in an eco-village in the jungle. Accommodation is not available at the festival site itself, so revellers are advised to book early as the nearby towns are popular spots to ring in the new year. When not partying hard in the jungle, visitors can chill at the nearby pristine beaches. Package tickets are currently available online for all four events, or one-day tickets will go on sale in November.

Unique New Year’s Eve parties have started to be announced around the world, as the end of the year sparks people’s interest in celebrating the new one. One party that has grabbed headlines is a New Year’s Eve ball at the London Natural History Museum where you can party alongside dinosaurs. 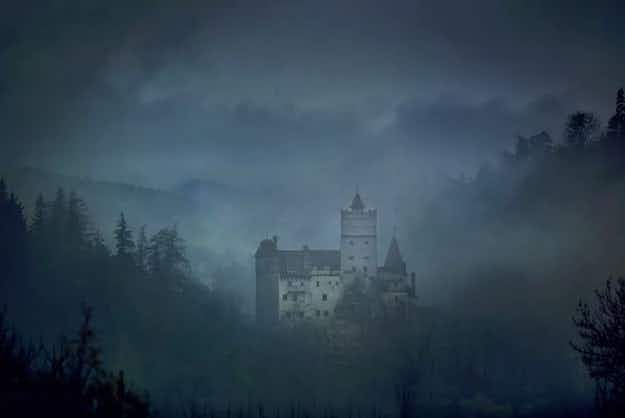 Are you brave enough to spend Halloween night in Dracula’s… 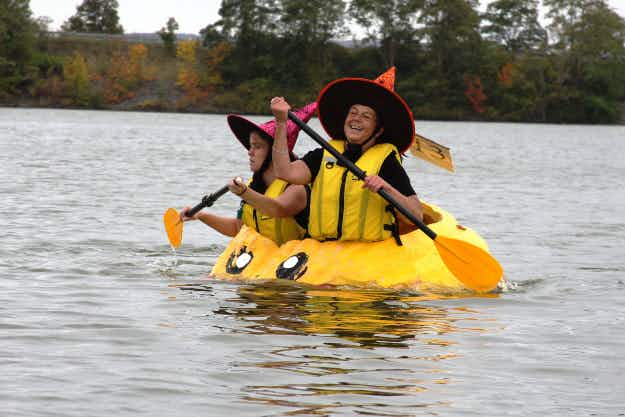 A town in Canada celebrates autumn with an annual pumpkin…