History-lovers will be interested to learn that Westminster Abbey in England is due to open a new gallery series this month in an area that was previously a hidden storage space. Following a £22.9m ($30.5m) refit, the Queen’s Diamond Jubilee Galleries will open on 11 June in the medieval Triforium, which was previously inaccessible to the public and is perched more than 16 metres above the London abbey's floor.

Displaying 300 treasures from the abbey’s collection, many for the first time, the new gallery will reflect the building’s 1000-year history. It has been arranged to tell the story of Westminster Abbey in four themes. In the first, "Building Westminster Abbey," visitors will be able to see for the first time a column capital from the cloister of St Edward the Confessor’s Church, dating to around 1100. They can also examine an intricate scale model of Westminster Abbey (1714-1716) commissioned by Sir Christopher Wren, with a massive central spire that was planned, but never built.

The theme "Worship and Daily Life" gives insight into the life of a working church with daily worship at its heart. Artefacts demonstrating the long history of worship in the building include The Westminster Retable, (1259 -1269), which is the oldest surviving altarpiece in England from Henry III’s abbey, and the Litlyngton Missal, an illuminated 14th-century service book made for the abbey’s high altar.

"Westminster Abbey and the Monarchy" looks at the building's special relationship with the Crown. The abbey, a Royal Peculiar under the direct authority of the Queen of England, has been the coronation church since 1066. Mary II’s coronation chair (1689), created for William III and Mary II’s joint coronation is on display, as is the marriage licence of the Duke and Duchess of Cambridge (2011). "The Abbey and National Memory" shows how Westminster Abbey has developed into a place of commemoration and remembrance.

The new space is the first major addition to the abbey church since 1745, and visitors will reach it through a new tower housing a staircase and lift just outside Poets' Corner, named the Weston Tower. Once there, they will enjoy what poet Sir John Betjeman once called the 'best view in Europe.'

"We look forward to welcoming visitors to the Galleries," says the Very Reverend Dr John Hall, Dean of Westminster. "The views are breathtaking; the space astonishing; the displays fascinating. The visitor will gain far greater insight into the life and history of the abbey than ever before. The fulfilment of this vision is a shared achievement with so many people involved. We are profoundly grateful." 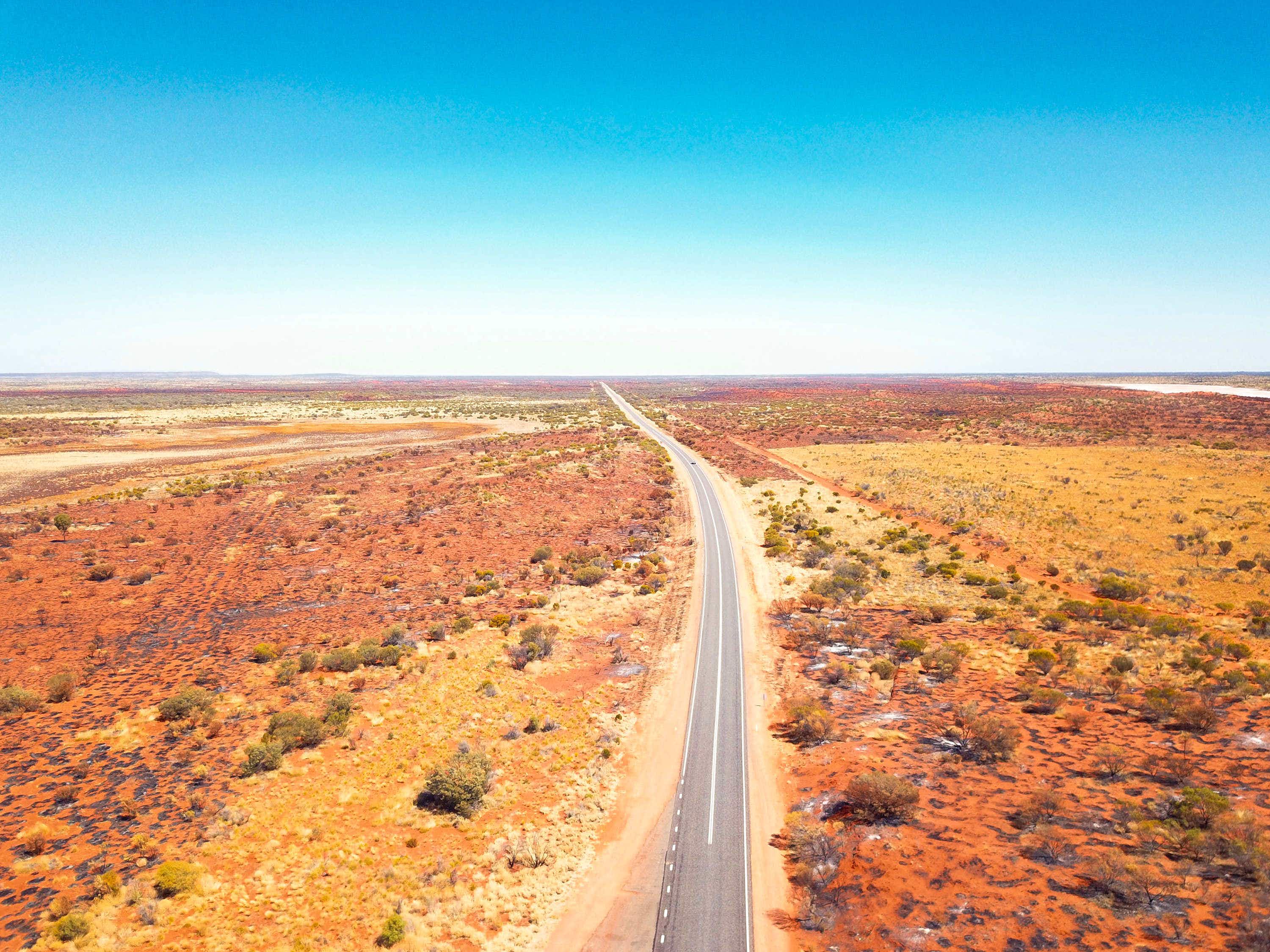 US travellers going to Australia can claim themselves a free…

Top 10 most popular museums in the world