From bug burgers to mealworm panna cotta, a part of Britain is getting a taste of insects for dinner when they dine out.

Fancy a bug burger? You can now get one in west Wales Image by Flavio Ensiki / CC BY 2.0

In West Wales, at Grub Kitchen in Pembrokeshire, staff have been offering a range of bug-based dishes at every stage of their menu.

Mealworms are part and parcel of the menu in the Grub Kitchen Image by BenGrantham / CC BY 2.0

Andy Holcroft, the head chef says they are not trying to force people to eat what they perceive as creepy-crawlies but they are asking them to think about their food.

Sky News reports the chef as stressing that was the main reason behind Grub Kitchen. He pointed out that the insects aren’t those you encounter in your garden but are bought specially for their menu. Dr Sarah Beynon, who is a co-owner of the business, highlighted the fact that millions of people across the globe eat bugs on a daily basis and suggest more British people could benefit from following suit. In many instances there is more protein in an insect burger than a similar sized beef burger, she said.

While many customer prefer to tuck into turkey and ham around this time of year, the presence of the business has given some more adventurous palates the opportunity to try something different with one person declaring: “I’m enjoying the bugs.” 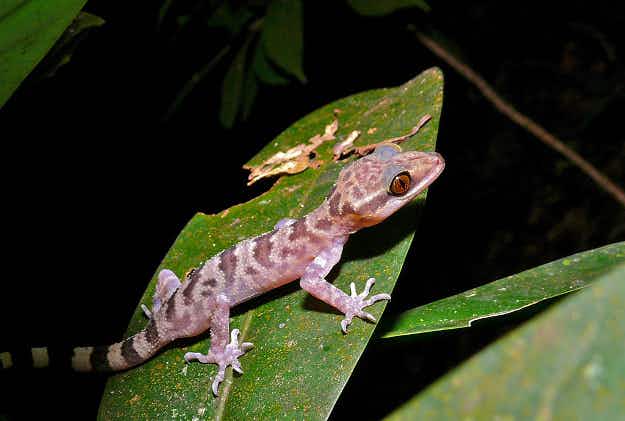 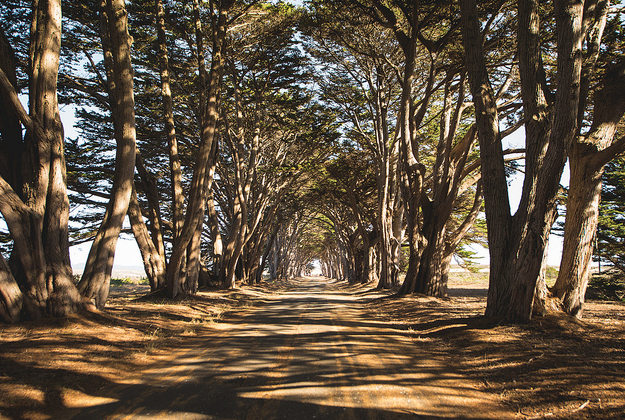