These start-ups are providing unique stays in Australia’s countryside

Many things are billed as ‘the next Airbnb’ but in Australia, a handful of startups have been tapping into the two strong trends for the 21st century: the upsurge in the ‘sharing’ economy and the Tiny House movement. These startups are giving travellers Down Under new ways to experience the countryside and save a few pennies on the road too.

First, there is YouCamp (youcamp.com) a website originally launched in 2013 to provide travellers with truly inexpensive accommodation options in Australia’s overheated tourism market. The site launched expecting Australians to rent their driveways to visiting campervans, or back gardens to travellers wanting to pitch a tent. But it quickly became apparent that the countryside has a huge swathe of unspoilt spots to camp at on private land. Farmers and other landowners have started renting their fields and wild places, creating an extra income and giving visitors unique experiences.

YouCamp was founded by a former journalist James Woodford. He told Fairfax in Australia: “It’s really interesting this has happened as a way of growing the regional economy and helping rural communities. As well as the extra money, farmers are also seeing it as a way of sharing their life in the country.”

The site reportedly has 700 landholders registered which YouCamp hope to grow to 1200 by mid-2018. Another company with a similar idea UnYoked (unyoked.co) builds stylish small off-grid houses on rural land to stay in. Their value proposition is a degree of comfort for travellers: a hot shower, a toilet, gas stove and proper beds to retreat to after you’ve sat under the stars roasting marshmallows on an open fire. They also promise all their sites are within two hours of the city (Sydney at this stage) making them accessible for a weekend away.

A road trip around Australia just got a whole lot more interesting. 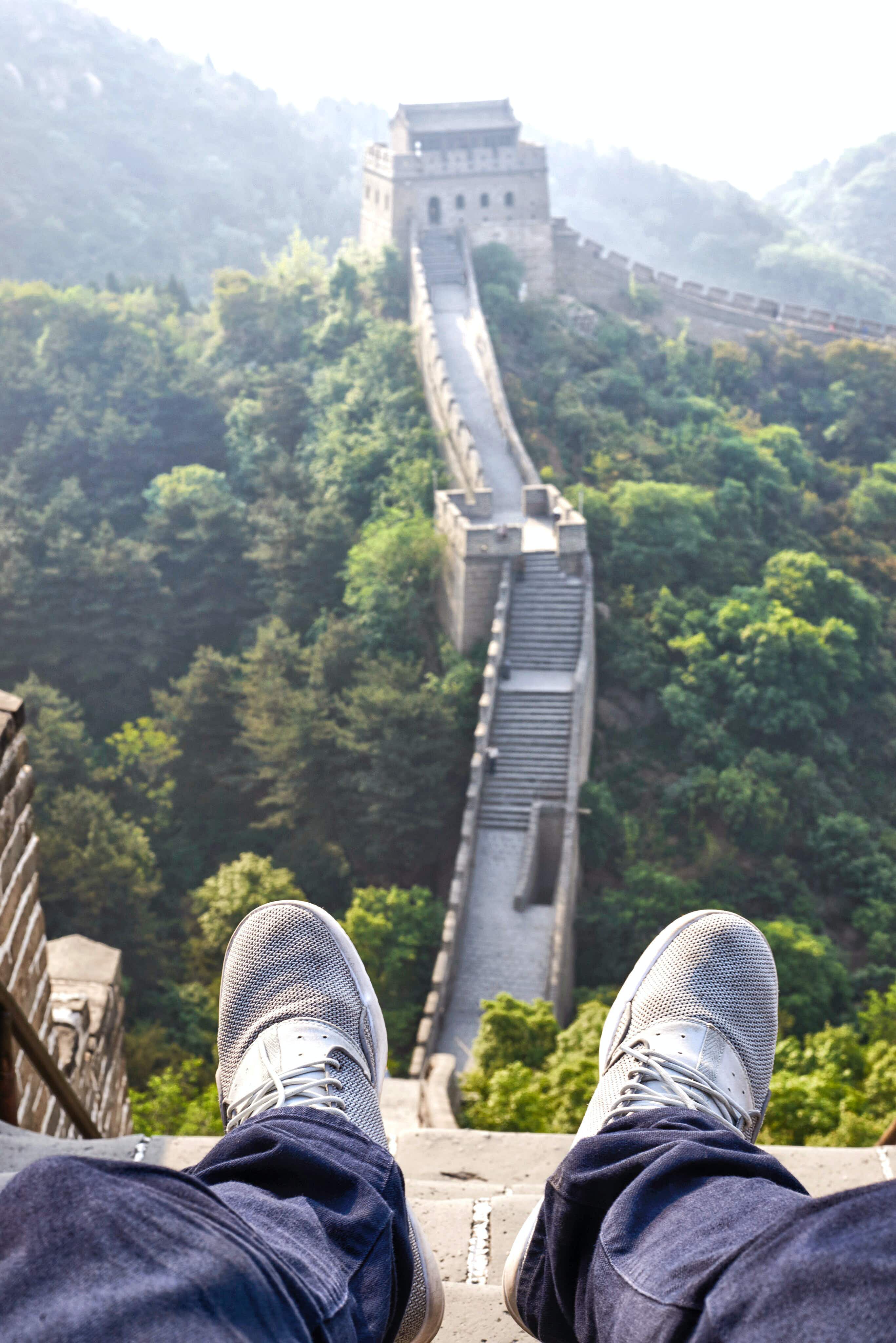 Photographer's amazing feat brings the art of the foot selfie… 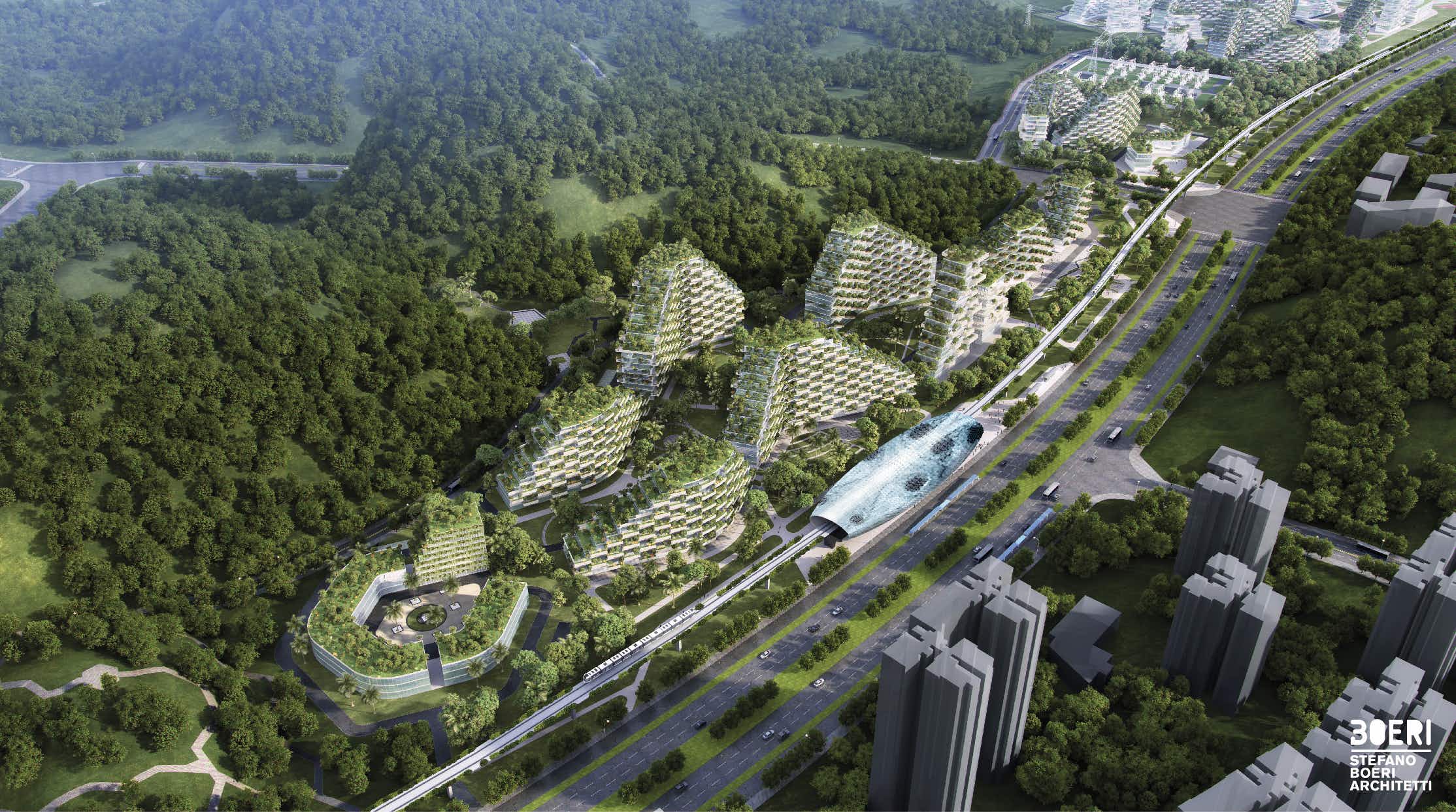 China is planning a magical ‘forest city’ with one million…