Two new railway lines, which are set to slash the journey time between Paris and Bordeaux by around 70 minutes, were officially inaugurated by President Francois Hollande on Tuesday. A new fleet of high speed trains will work the routes between the French capital city and destinations in Brittany and Bordeaux.

The Océane TGV trains, which can reach a top speed of 320 kilometres per hour, will cut the travel time from Paris and Bordeaux to just two hours four minutes and greatly reduce the journey time between Rennes and Paris as well.

The new line, which officially starts operating in July, was one of the reasons that Bordeaux was among the top places to visit in 2017 as part of our Best in Travel round up. It introduction means that travellers will be able to enjoy coffee and croissants for breakfast and arrive for a tour of the stunning La Cité du Vin wine museum before it’s even lunch time.

SNCF, the company behind the new lines, hope that over 1.5 million passengers will use the route each year by 2019 when as many as 18 direct trains are scheduled to run between Paris and Bordeaux. Montparnasse station in Paris and Bordeaux’s train station will also get upgrades to accommodate the new trains, which are expected to feature USB port, individual charging points and chairs that swivel to face either direction.

Aerial view of Bordeaux at sunset. Image by ©PJPhoto69/Getty Images

Although the new fleet of trains are set to ply the Paris to Bordeaux in July, other routes throughout the region will not start operating until 2019. Prices and times are yet to be unveiled. Speaking about the inauguration of the new routes, SNCF president Guillaume Pépy told France Inter radio, ‘This is a real change in geography, as if our country had somehow shrunk.’ 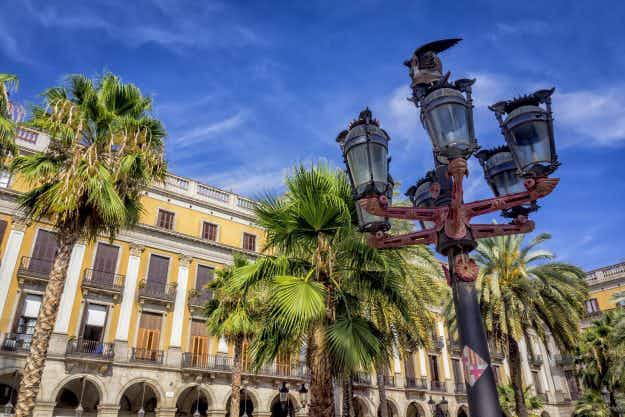 Barcelona removes the last of the Franco-era plaques from city… 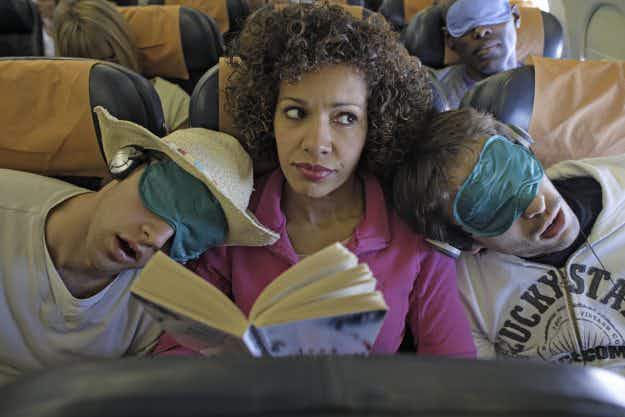 This hotel will give passengers who fly in the middle…