A new tourist route will be available to visitors to Moscow from 30 November. It will feature the remains of several historical buildings which were discovered during recent archaeological works on the grounds of the Kremlin.

Currently, the only tourist route in the Kremlin focuses on its museums, with the entrance in Alexandrovsky Garden. The new route will start at the Spaskaya Tower in Red Square, and it will feature the basements of the demolished Chudov Monastery (dating from the 16th century, and once used by Napoleon as his headquarters), Voznesensky Convent (from the 14th century, and containing about 70 tombs of Russian grand duchesses and tsarinas) and Maly Nikolaevsky Palace (the 19th-century royal residence for the emperor’s family), which were all destroyed in 1929 prior to the construction of a military academy.

Since at present there are no other archaeological sites in the Russian capital, this will be a unique opportunity for visitors to learn about the city’s more ancient history. Russia’s  Ministry of Culture, in charge of the project, will continue with archaeological exploration in the eastern part of the Kremlin. As this has never been done before, there are hopes for more discoveries and the establishment of a permanent Kremlin archaeological expedition. 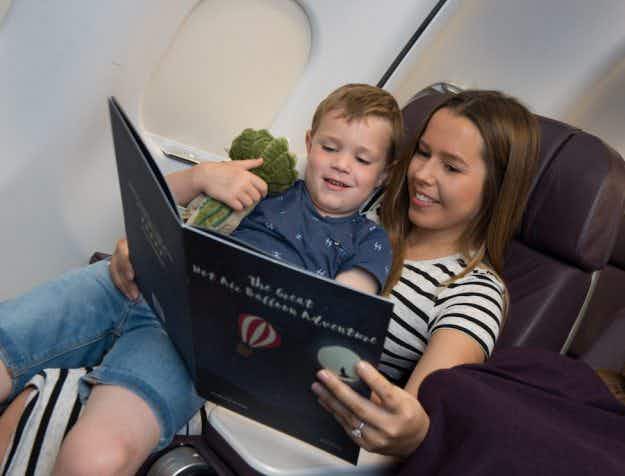