New computer technology being used by both pilots and Federal Aviation Administration (FAA) controllers, will lead to safer and faster flight completion in future.

The roll-out of the up-to-date technology, which began in Salt Lake City in the US, has seen an instantaneous communication system called DataComm replace the present method of relaying information between pilots and controllers through radio conversations. NBC News reports that the new system transfers data directly to the plane’s cockpit on a range of relevant topics from flight routes, to weather and air traffic situations. The instant arrival of this information is expected to knock up to 20 minutes off the process between plane and control tower.

This saving of time is especially helpful when unexpected circumstances arise. FAA administrator Michael Huerta told the channel it was particularly crucial when looking to get re-routed, as it could allow the plane to get out ahead of the weather. Currently pilots and passengers have to wait on the tarmac when storms necessitate a plane re-routing its flight. With the benefit of the new technology, air traffic controllers will save time by getting out fresh flight patterns and other information simply by pressing ‘send’ on their computers. Mr Huerta said DataComm allows a controller to give several pilots their aircrafts’ flight plans simultaneously. This then gives the tower personnel more time to focus on ensuring the landing and take-off areas are operating safely.

Another major bonus under the new system of transferring data is the elimination of mistakes and mis-communications, according to officials. FAA air traffic controller, Jim McAllister, stressed that by removing the human element from the equation, it would definitely improve the safety of the system. Radio waves can fail if they are blocked by a gate or building, whereas the new system doesn’t depend on sending messages in that way. Eight US and 17 international airlines say they plan to use DataComm in their planes. It is estimated that 50 airports will also have installed the new system by the New Year. 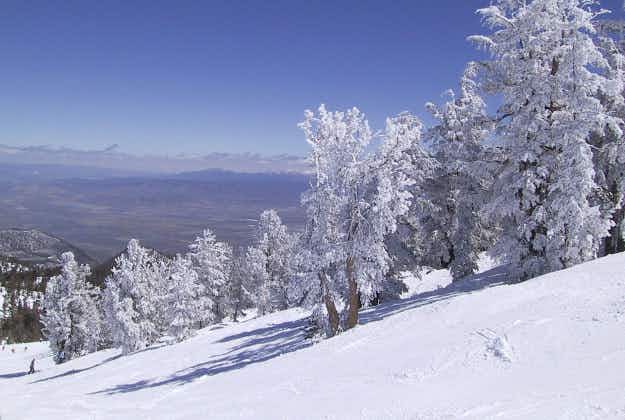 US nudges France down the hill as it becomes world’s… 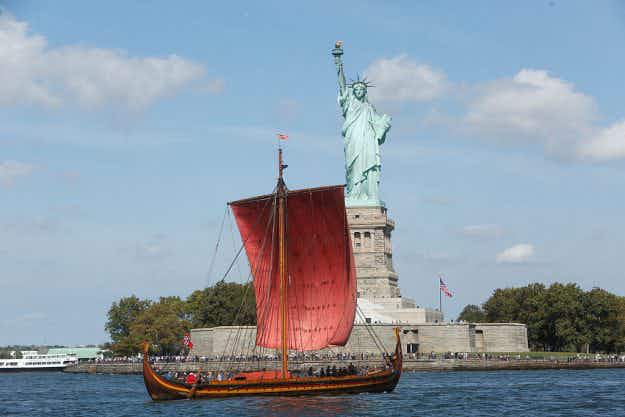