There’s a new way to get some amazing views of the surrounding mountaintops of Whistler, without having to ski your way down again.

The bridge makes it easier to enjoy the epic peaks of Whistler. Photo by Mitch Winton / Coastphoto.com

A new suspension bridge - rather romantically dubbed Cloudraker Skybridge - is now open to the public. Towering 2000 metres above Whistler Bowl, it connects Whistler Peak with West Ridge. It stretches across 130 metres in total, allowing people access to incredible views that were previously only seen by experienced mountain bikers or skiers.

While crossing, expect some jaw-dropping views of the ground below (if you can bear to look down of course) and the epic peaks surrounding you. When you get to West Ridge Lookout, you’ll also have a 360-degree viewing platform to enjoy.

Would you dare? Photo by Mitch Winton / Coastphoto.com

Also on West Ridge is the new Raven’s Eye platform which faces Rainbow Mountain. Leaning 12 metres out from the cliff, it should give you the precarious feeling of hanging in space, allowing you to take in everything from sea to sky.

The bridge is open year-round but will only be accessible to skiers and snowboarders in the winter season. In the summer, hikers can reach it themselves or you can take the Peak 2 Peak gondola, a ride which currently holds the word record for the longest and highest lift on earth.

Cloudraker Skybridge is just one of six construction projects currently underway at Whistler and Blackcomb Mountain, all of which are expected to be open by winter this year. Other additions include new gondola and chairlift options, a new protected climbing route over Harmony Bowl and new patio decks and bars to relax in afterwards. 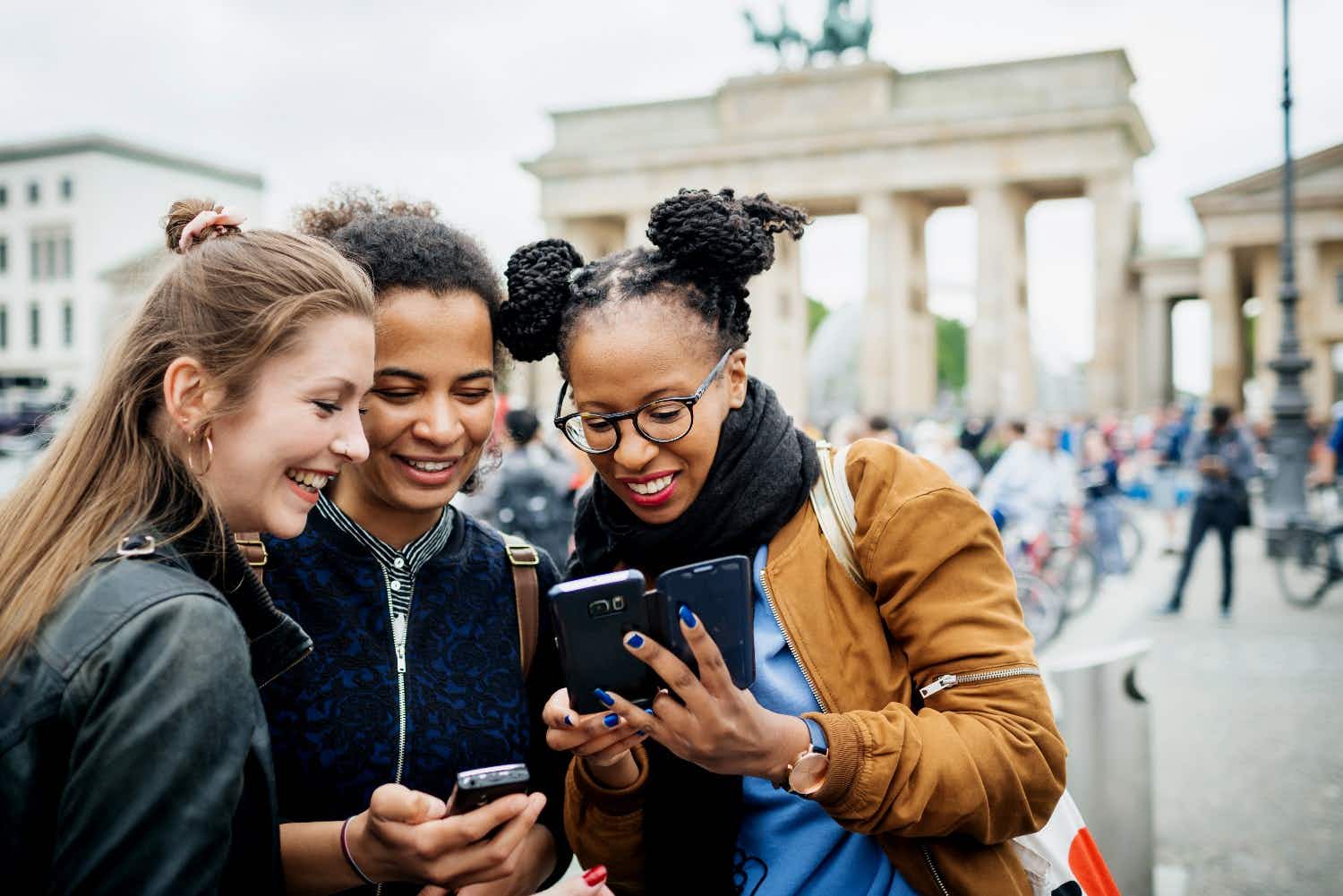 These are the trending travel destinations, according to a top… 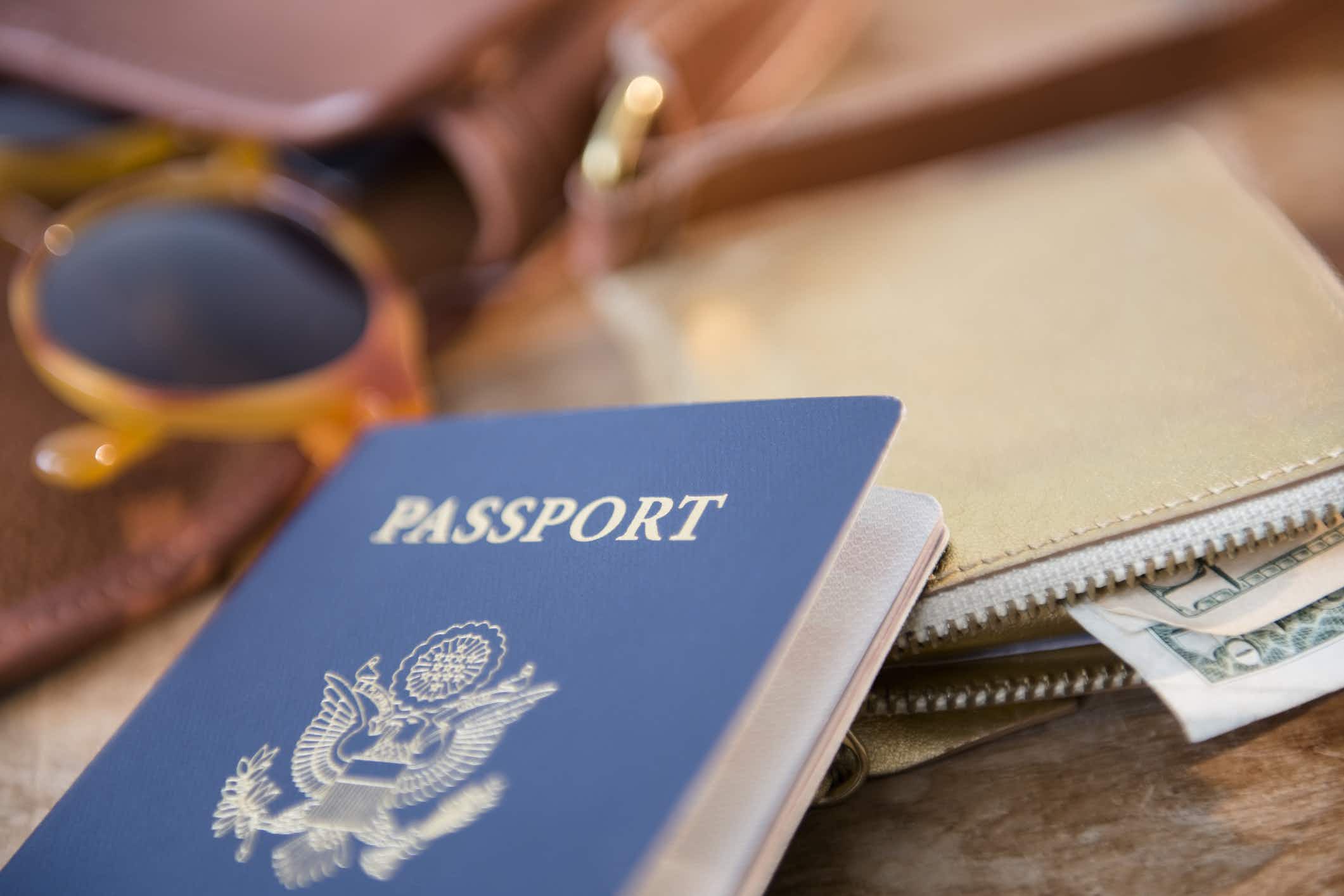 Your dollar will go further at these global destinations this…