Trouble sleeping? Dust off your tent, a new study suggests that camping can help

A new study has found that camping may be beneficial when it comes to getting a good night’s sleep, as the environment can help synchronise the body’s internal time to the circadian rhythm dictated by the light-dark cycles of nature.

The research was published last week in Current Biology, and comes from an ongoing study by Kenneth Wright, a researcher from the University of Colorado in Boulder. It explores the impact of electrical lighting and how reduced exposure to sunlight can delay circadian timing in humans, which may contribute to late sleep schedules and disrupted cycles. As part of his early research in 2013, Wright had eight people take part in a two-week experiment in the Rocky Mountains in July to examine the internal circadian timing of participants after one week of outdoor camping in tents, with exposure to only natural light such as sunlight and campfires. This was compared to one week of modern living, where the routines of work, school, and social activities within the environment of electrical-lighting was examined.

As part of the research, participants camped outside and light levels and sleep patterns were monitored. Image by Getty Images

The study found that participants’ average light exposure increased by more than four times during the week of camping, with results demonstrating that internal biological time under natural light-dark conditions can tightly synchronise to environmental time, promoting earlier bedtimes. When compared to environments with constructed lights, the study showed that melatonin onset was delayed, which could contribute to later bedtimes and disturbed sleep. In addition to this, Wright’s recent research compared a week of normal living with a week of winter camping, using wearable devices to monitor sleep times and light levels. The results showed that internal clocks were delayed during their normal schedules by two hours and thirty six minutes compared to the natural light experiment

The study found that modern living and exposure to unnatural light can cause sleep pattern issues. Image by Quinn Dombrowski / CC BY 2.0

The second part of the study compared weekend camping with a weekend at home. Most people that stayed home were shown to have stayed up later than usual and slept in. “The external lighting environment was dramatically altered in the 1930s when electrical power grids in North America and Europe provided electricity to power lighting for the masses. This ability to control our daily exposure to light with the flip of a switch has contributed to an increase in indoor activities and has expanded work and play hours far into the night,” the study said.

The Rocky Mountains was one location that people participating in the study camped at. Image by 500px

Light can also affect non-image-forming biological systems in humans and has been shown to enhance cognition and permit the synthesis of vitamin D. It is also used to treat conditions such as winter depression, jaundice and skin disorders. Wright said that similar results can be achieved without camping, such as exposing oneself to morning light, cutting down on electrical light from smartphone screens in the evening and dimming home lights.
Get the top travel news stories delivered straight to your inbox every weekday by signing up to our newsletter. 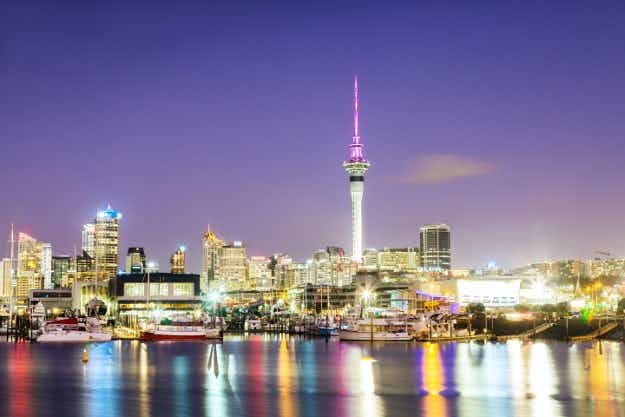 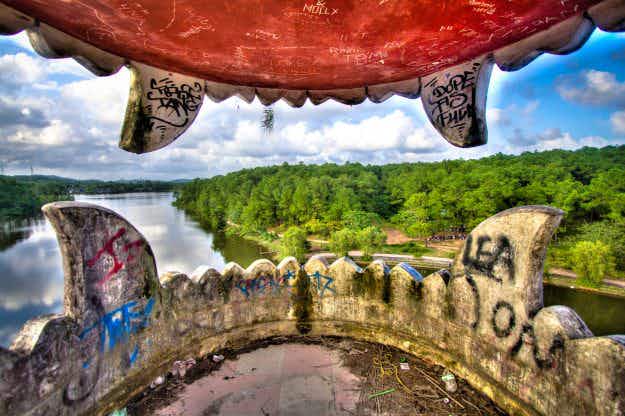