In a fresh move designed to ease tensions between city officials and Bangkok’s vendors, a new street food market has been announced. Authorities say this will benefit vendors adversely affected by the city’s new regulations.

The new market is expected to house vendors who have been forced to move off Bangkok’s streets due to new rules in place by the Bangkok Metropolitan Area (BMA), designed to ‘reclaim’ the city’s pavements for pedestrians. Their crackdown earlier this year attracted widespread outrage and disappointment and they’ve since been forced to back down on their proposal to entirely ban street food vendors.

The new market is seen as a concession to the undoubted popularity of Bangkok’s food stalls, among both locals and tourists. The announcement came from both the BMA and the Commerce Ministry with the memorandum expected to be signed this Thursday.

A suitable location has yet to be found but Deputy Commerce Minister Sontirat Sontijirawong told the Bangkok Post that the market would hold more than 200 vendors in the one location. “The area will become a landmark for street food” he said. “A parking lot will also be located near the market for customers’ convenience.”

The new market area is just one of several projects in the works which authorities say will improve the reputation of Bangkok’s famous street food even further. They hope in time they will regulate hygiene standards and food safety of the stalls and they're looking at the possibility of putting a food safety certification in place. 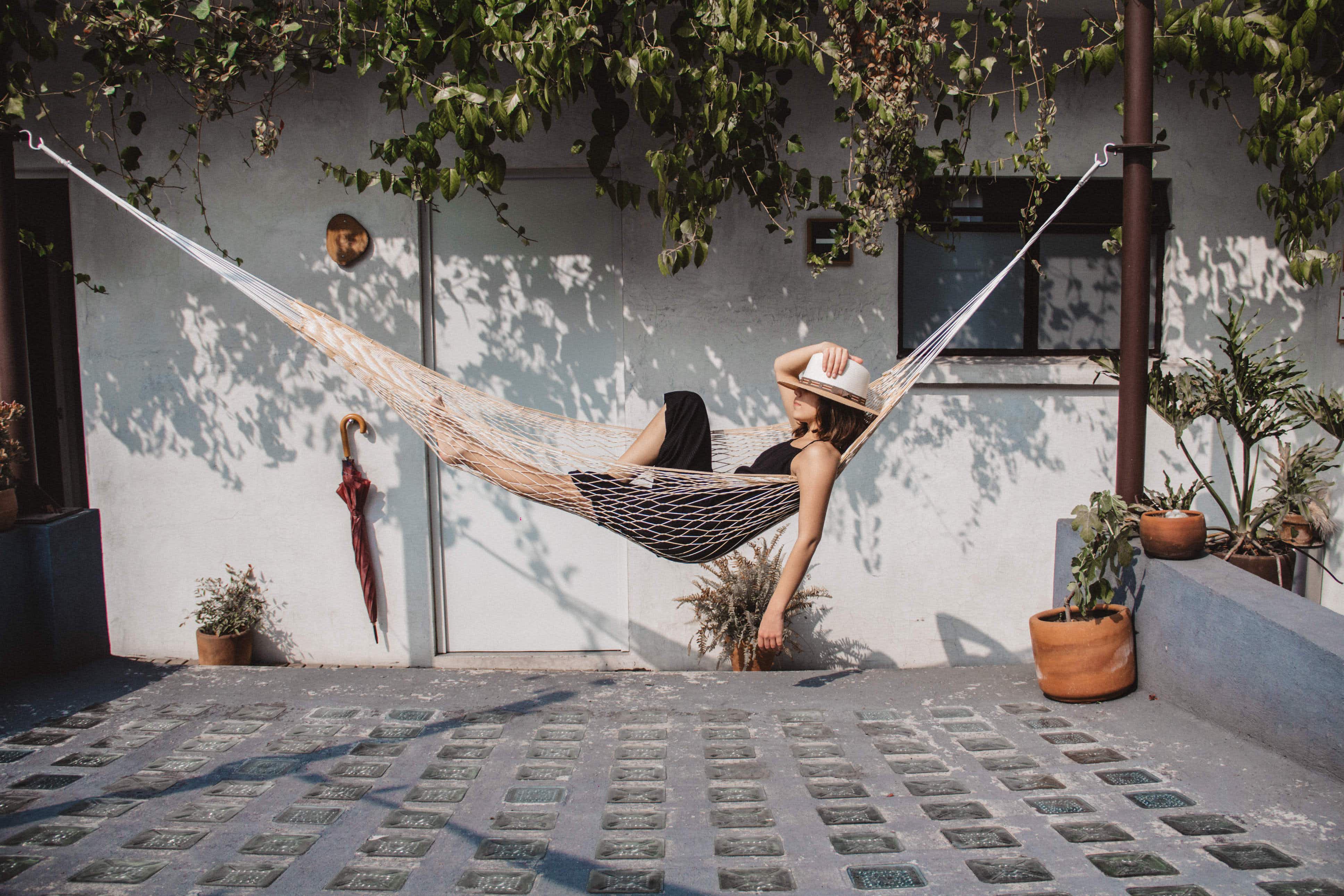 These are the trending cities for solo travellers according to… 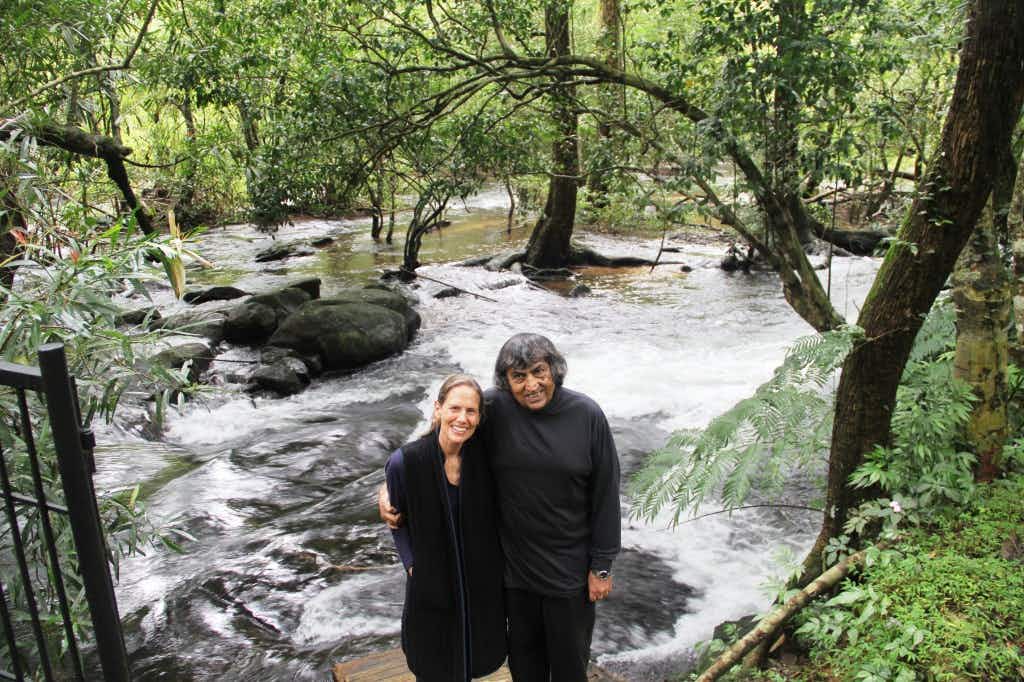 An Indian wildlife sanctuary has been painstakingly brought back to…