Sat navs have changed the ease with which we travel the world and engage in road trips. But one often hears the complaint that sat navs have taken the beauty out of travel in favour of practicality. But perhaps not for long.

Scenic roads in Dalton, Alaska Image by Bureaou of land management / CC BY 2.0

New work carried out by scientists Nina Runge of the University of Bremen, Germany, and Johannes Schöning at Belgium’s Hasselt University, has resulted in the creation of an AI called Autobahn that can interact with Google Street View to find the most scenic and beautiful route to travel. The system allows you to select what type of landscape you'd prefer, mountains, seaside, open fields, through Google Street View, which has the added benefit of being able to show the user that the view is blocked by some structure that doesn't feature on the map. To plan a route the user simply has to pick and start and end point and indicate what type of scenery is preferred. The AI then arranges the route that is most suited to the individual's choice.

During a survey the team of scientists asked 24 individuals to state which route they preferred between the normal route and the scenic routes. Overwhelmingly the people surveyed prioritised the beauty of the route as opposed to its ease or practicality. So if anything, technology isn't killing off romantic travellers,  but just giving them better tools!

The Autobahn AI will be presented in California in March 2016. 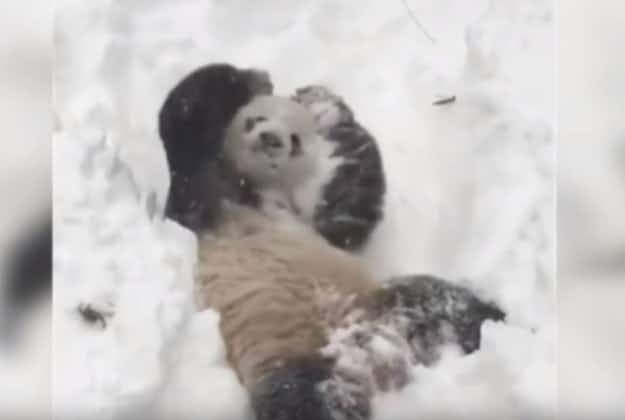 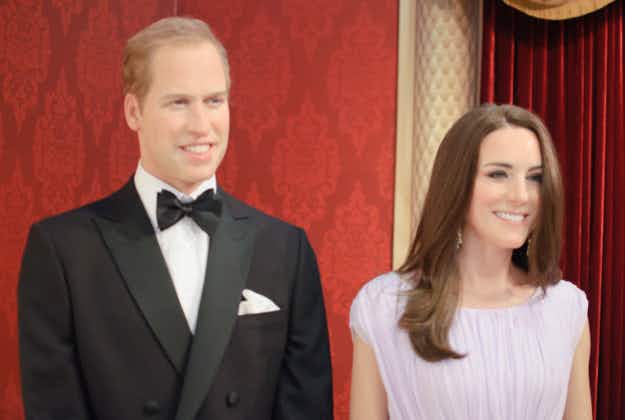 Chongqing to get a Madame Tussauds museum