Chester's newest  - and goriest - visitor attraction, the Sick to Death Museum, is set to open to the public this coming Saturday.

The new attraction, the first to open in the city in decades, is based around the ancient city's famous walls. Two of Chester's iconic 14th century landmarks, the Water Tower and Bonewaldesthorne’s Tower, have been converted into the Sick to Death museum, which aims to show off the gory parts of the city's medieval past.

Set up by Chester-based social enterprise Big Heritage, and supported by local councils, the new horror museum will show off unseen local bone discoveries, original civil war artefacts and will be home to the now infamous Chester Plague Doctor.

Exhibits on display at the new attraction include an original skeleton of a 14th century Chester man, a series of replica skulls, a replica ‘plague hut’ telling the story of how the people of Chester coped with the outbreak of the plague and a genuine, restored camera obscura from the 1830s - one of only a handful of working camera obscuras in the country.

There will also be a selection of genuine civil war armour on loan from Chester’s Grosvenor Museum which will help explain how medicine was forced to keep up with the ever-changing nature of injuries. The museum will be officially opened on Saturday, 6 August at 11am  and will cost £4.75  for adults and £2.75 for children.

If you're planning to visit Chester, be sure to pay a visit to their brilliant zoo which made the news earlier this year with the births of their penguin chicks and a Malayan tapir. 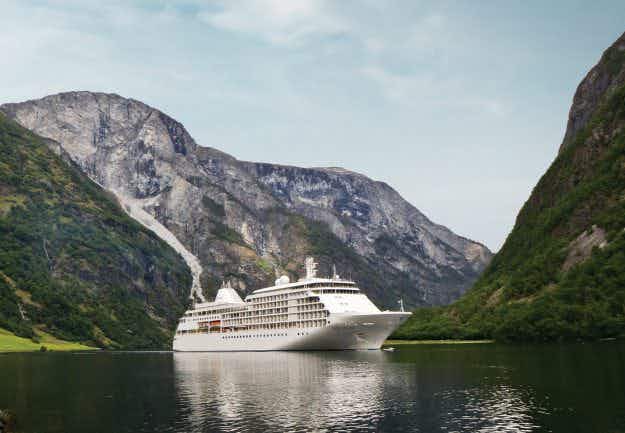 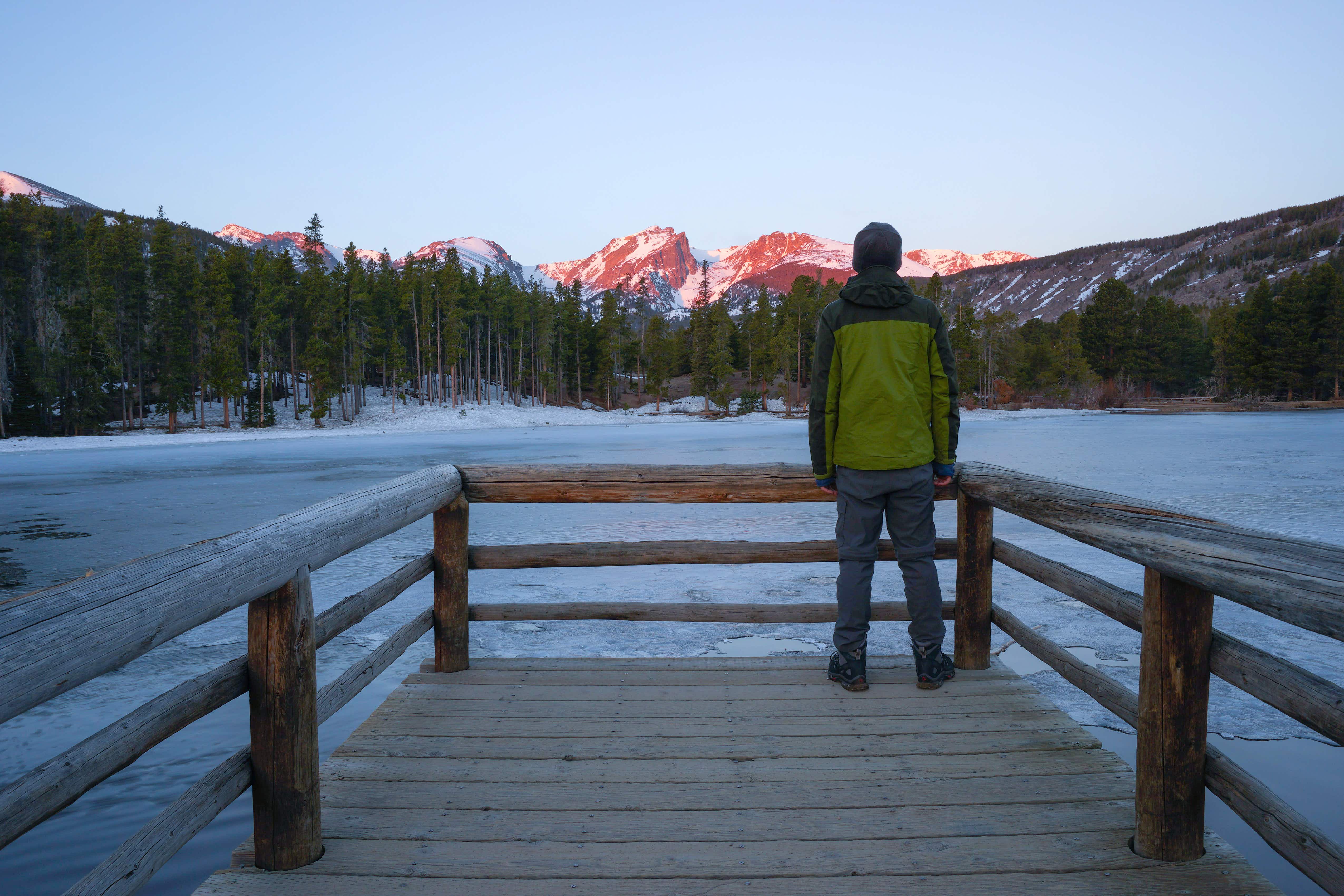 Dreaming of getting away from it all forever? A luxury…