The scientist has formulated a new system which makes it clear very quickly to customers if they are about to enter a restaurant that does or doesn’t serve shark fin soup. Her idea is that establishments that do not serve the soup can place a logo in their windows indicating that they support the policy. Hospitality Magazine claims that in the same way that the country’s heart foundation tick is used by consumers to signal healthy food items, the Fin Free logo clearly marks out restaurants that do not have shark fin on their menus.

Together with his new measure, Fin Free Soup’s website lists all the premises which either never have or no longer serve shark fin soup. At present, that represents over 230 restaurants in the Perth area.  Ms. Morgan wants to extend that policy into a national database to help protect the species. Shark fin soup is seen as a delicacy in a number of areas but particularly in China, which is the world’s most densely populated country.

Its presence on menus has been recognised as a major contributing factor for the drop in shark numbers around the globe.  In an effort to stem the falling population, many countries have initiated a ban on sales and/or possession of shark fin.  While shark finning is illegal in Australian waters, the problem is it isn’t against the law to import shark fins. More recently, it was found that more than 100 restaurants in the Perth area were still serving shark fin soup after sourcing them in this fashion.  Stopsharkfinning.net has also used its website to commend restaurants which take shark conservation seriously. The site encourages would-be patrons to visit places that have removed shark fin dishes. 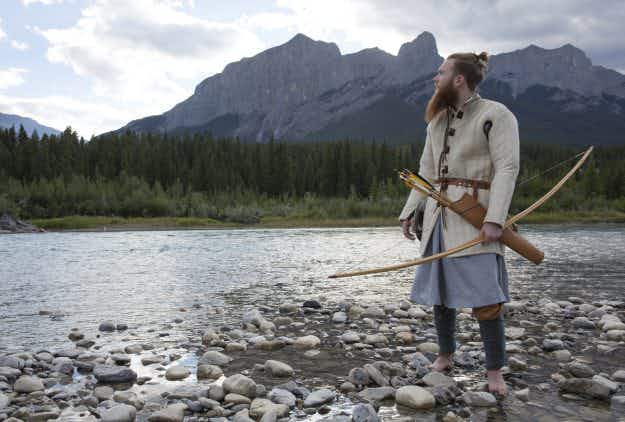 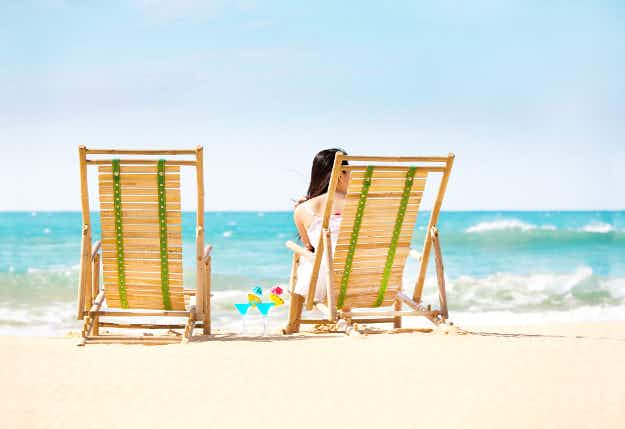 British tourists put paying for holidays above paying their other…