A new exhibition has opened in the Halles Saint-Géry in Brussels that explores the history of sex throughout the city from 1890 to the present, while also looking at how the subject is depicted and explored in different forms of contemporary art.

The exhibition features a range of Belgian artists dealing with the ever changing attitudes of society towards sex.

The inspiration for the exhibition, called Sex in the City, comes from a book written by historian Gonzague Pluvinage on the “places of pleasure” in the city of Brussels throughout the 19th century to the present day. The exhibition aims to discuss how attitudes to sexual practices have adapted over times as societies change, such as the period between 1960 – 1970, that was considered by many to be the sexual revolution.

A rainbow flag hanging from a window in Brussels.

The project includes previously unpublished archival documents as well as a diverse range of work by a number of artists based in Brussels, including Manon Bara, Pascal Bernier, Ian Dykmans, Olga Fedorova, Pierre Libaert, Kika Nicolela and Ubay Martin. Together, the artists aim to raise the questions about prejudices and new constraints relating to sexuality that have evolved in the digital age. This year saw a similar exhibition called ‘Sex in Vienna – Lust. Control. Disobedience’ opening in the Austrian city, while Brazil is on track to open a sex-themed amusement park called ErotikaLand in 2018.

The Sex in the City exhibition will run until 17 March in Brussels. More information on visiting is available at the Halles Saint-Géry website.
Get the top travel news stories delivered straight to your inbox every weekday by signing up to our newsletter. 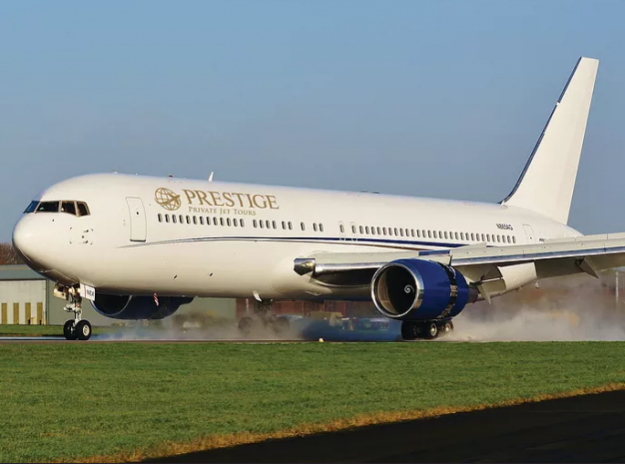 Where to go to grab a piece of Oscar-inspired action…