A stretch of the lesser known ‘Southern Great Wall’ was recently uncovered in Hunan province in southern China. The 18.4-kilometre section of wall was uncovered in Yuanling County, not far from the provincial capital of Changsha  and is believed to be about 550 years old.

Great Wall of China. Image by Rob Zebrowski / CC BY 2.0

The so-called ‘Southern Great Wall’ is a series of military fortifications largely built during the Ming dynasty (1368–1644). The walls were built in a similar style to the more famous Ming-era Great Wall in northern China and feature watchtowers, sentry posts and gates. The latest section of uncovered wall ranges from .6–.7 metres wide and 1.2–1.3 metres high, which is smaller than existing sections of the wall in the area.

Archaeologists believe the walls were designed as fortifications against invading ethnic minorities or used to mark boundaries between Ming-era settlements. Yang Zhiyong, an associate research fellow with the city museum of Huaihua, told Xinhua, that the walls “were built for defensive purposes in the Ming Dynasty. The ruins are one of the largest military sites in Hunan”.

Evidence of tombs, mining and military camps were also discovered in the same area, suggesting it may have been an important strategic site for the Ming-dynasty military. 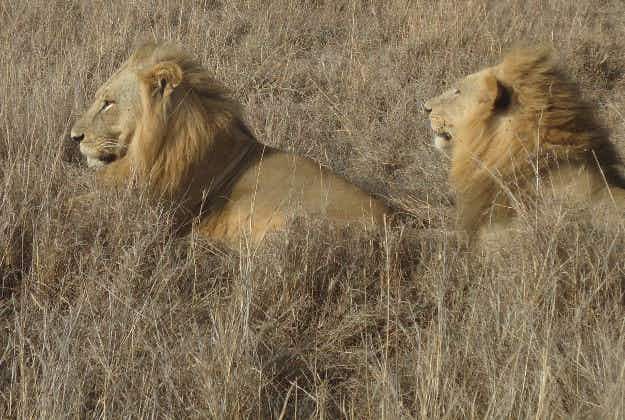 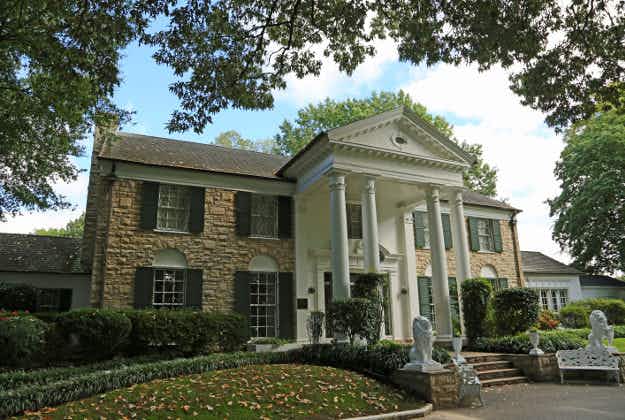 Going to Graceland? You might be surprised by what you…