London bridge may have been falling down in a song from another era - but the story of Britain’s capital today is that plans are afoot to erect 13 new river crossings to make travelling easier across the city.

Plan for more bridges in London to ease travel. Image by [Duncan] / CC BY 2.0

The big complaint from the millions of citizens and visitors who travel around the UK capital is the length of time it takes to get from one point to the next because of gridlock in many parts.

The Evening Standard reports that a new blueprint for the city would see a doubling of crossings available to pedestrians and cyclists with a one-third increase in bridges and tunnels for car and bus traffic as well. The new development plan, called ‘Connecting The Captial,’ will operate across the river between Imperial Wharf and Dartford, and were unveiled by Lord Mayor Boris Johnston. It is estimated that within the next 15 years, London will have expanded to ten million people living in its streets.

It is accepted that to cater for this explosion in numbers, new Thames crossing links will be vital to keep the flow of traffic moving across the capital on a day-to-day basis. Most of the crossings will be in the east of London where current connections are bad and where it is envisaged that the growth in population will be greatest.

The work will take place up to 2050 but it will need funding for such plans to go ahead, it has yet to be decided if bridges or tunnels are the better method of crossings. 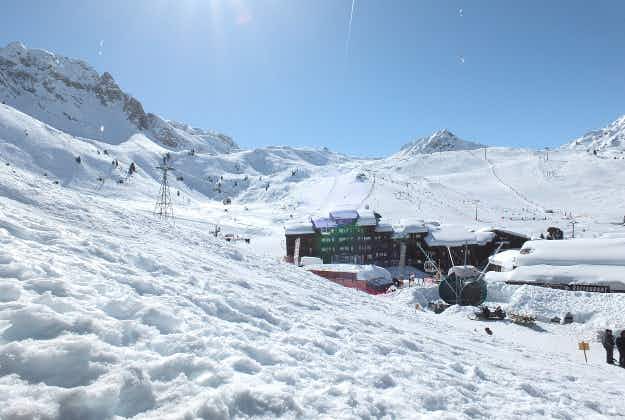 US ski resorts want more women on the piste 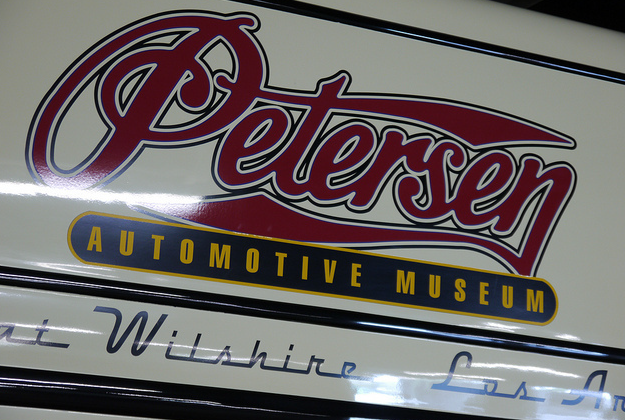