Under 35? Want to live life to the limit? Check out the best cities in the world for millennials

What are the best cities for young people? A series of new research studies cover the hot topic of millennial living trends, looking particularly at the cities that are best for young people.

The criteria often cover things that are important to young people, namely affordability as a leading factor.

When it comes to cost of living a study carried out by Youthful Cities used the criteria “which city do all the aspects of affordability from a youth perspective best align?” This included looking at expenses such as “cost of a tube of toothpaste, minimum wage, cost of 12 eggs, cost of movie ticket, cost of rental housing, rate for a taxi, cost of gym membership, cost of a fast food meal.”

The ten most liveable cities for young people according to affordability (in descending order) were Los Angeles, Paris, Osaka, Boston, Tokyo, Berlin, San Francisco, Detroit, Montreal, with Sydney winning the top slot as most liveable city according to affordability and quality of life. The survey was global and covered 100 of the largest cities in the world.

The survey also unveiled some truly bizarre and interesting trivia. Tehran was the city with the cheapest takeout price overall. Berlin had the cheapest toothpaste and Berliners get the best deals when it comes to cinema tickets. Beirut had the cheapest taxis overall. One of the most decisive figures came down to minimum wage, where Sydney, Paris, and Berlin all scored remarkably high.

Cities that attract young people due to affordability and living standards often becoming cultural hubs and desirable and exciting destinations due to their vibrant and young societies, so consider putting one of these on the bucket list! 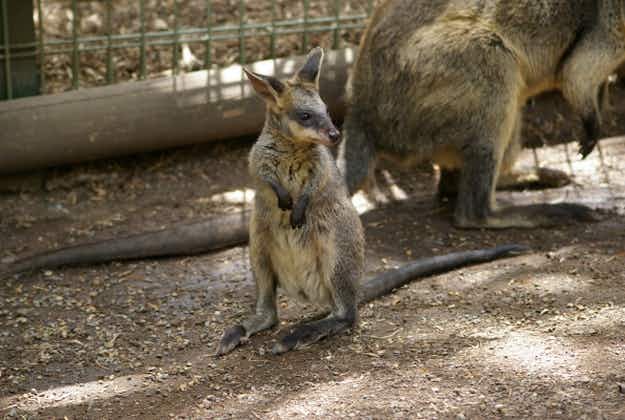 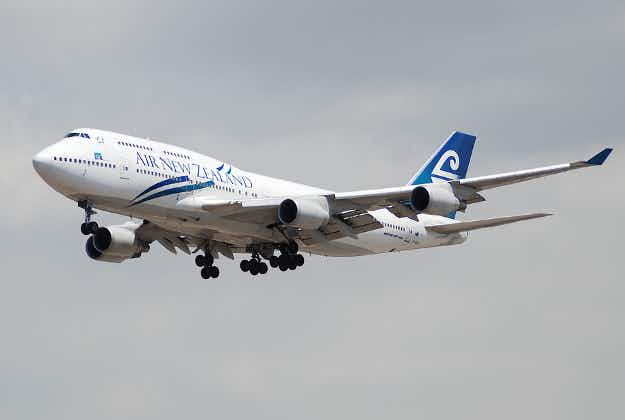