There are few things more infuriating while travelling than losing Wi-Fi connectivity when flying at 30,000 feet just as you are finishing some important document on your laptop or ipad.

Plane passengers will soon have wi-fi for entire journeys thanks to a technological advance where antennae couple with satellites rather than stations on the ground Image by The Next Web Photos / CC BY 2.0

However such dispiriting travel moments may soon be confined to history thanks to one technological firm’s discovery of how to get passengers to log on to the internet via satellites.

In-flight Wi-Fi improvements means passengers can work uninterrupted on their laptops, iPads or smart phones without losing connection Image by Simon_sees / CC BY 2.0

Currently travellers gain coverage through an antenna at the bottom of their aircraft that connects with various points on the ground.

Now Gogo, a US company specialising in wireless internet access for planes, has come up with a new system called 2Ku, which uses orbiting satellites instead to connect to aircraft.

And the MailOnline reports that this course will make Wi-Fi connections permanent regardless of whether the plane is traversing land or water.

It takes about two days to install the new system and there is a cost as the antennae on the top of planes will affect flying aerodynamics, which in turn will mean an increase in fuel costs per flight.

However the plus side for the carrier is that it can offer uninterrupted Wi-Fi to its passengers. Already Gogo is in partnership with over 2500 commercial airlines and with the 12 airlines with which they have business deals.

Testing by the company was undertaken on the 2Ku technology last year and it will be shown at the CES – the global consumer electronics and technology tradeshow - in Las Vegas later this year.

Gogo has designed their new product to deliver download speeds in excess of 70Mbps. Anand Cahri, the company’s chief technology officer said it was a “significant milestone” both for his firm and in-flight internet technology. 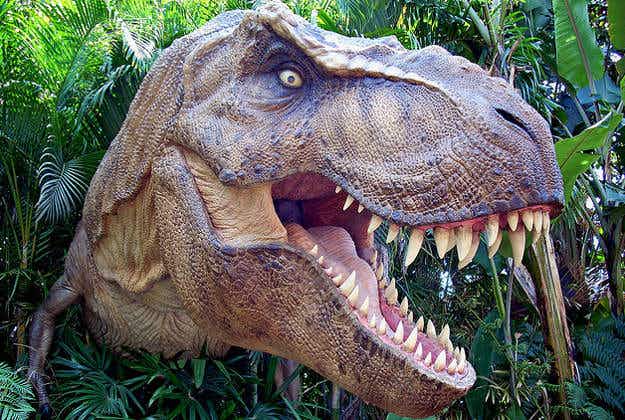 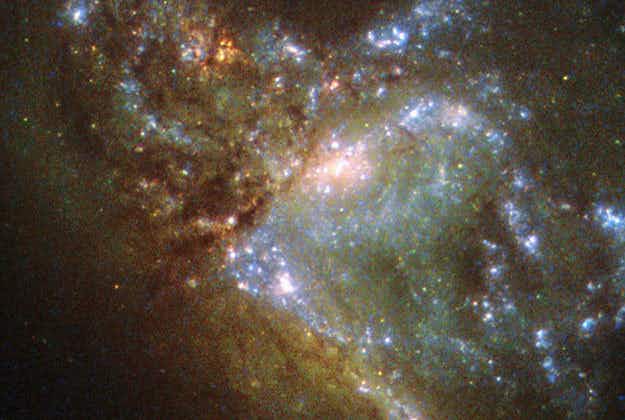 A star is born: two galaxies merge to form new…