Jet lag is the curse of the long-distance traveller, as they waken with the lark … or find themselves dozing off midway through dinner.

For most people, it takes a trip across at least three time zones for jet lag to kick in and when it does, it generally takes the body a full day to adjust for every single hour lost or gained.

There are ways to relieve the ill-effects however, and frequent flyers can attempt to train themselves to minimise the impact, by preparing their body clock in advance.

An app called Entrain, developed by two US scientists, allows intending travellers to input their travel details a week or so in advance.

It then offers a schedule for exposure to light – or darkness – to be followed in the days leading up to the flight to get the body attuned to a new time zone.

Of course, the plan may suggest you act like a vampire and shun the sun during work hours so it may not always be possible to follow instructions to the letter.

However, if you input details on when you were exposed to light or dark each day, it can update the schedule to try and get you back on track.

Another app Jetlag Rooster works on a broadly similar basis but using a different scientific model.

For an imagined trip from New York to Las Vegas, involving a three hour time difference – it recommends trying to get to sleep no later than 2am on arrival.

On waking the next morning, travellers should immediately “seek light”, preferably outside, near a bright window, or even through artificial means like a light box.

Both apps are free to experiment with and while some customers have reported reduced jet lag, and even complete success, chronic jet lag sufferers might have to keep waiting for the magic bullet that will get their sleep patterns back in rhythm. 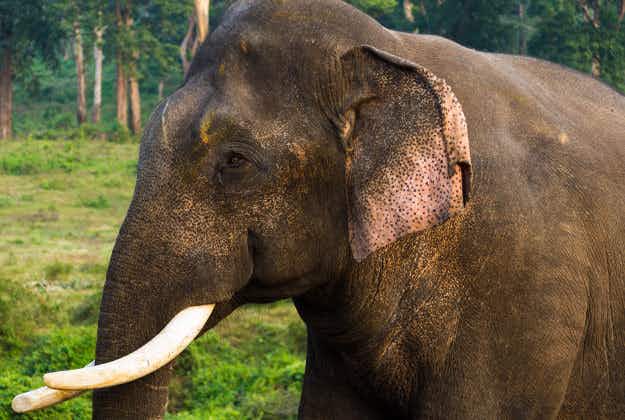 Supreme Court of India agrees to look into elephant abuse… 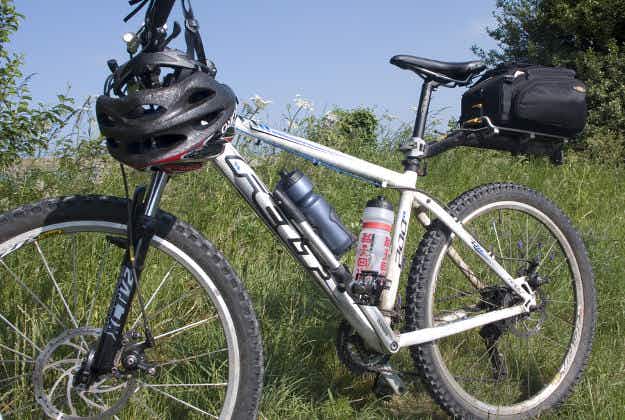