A new series of paintings by acclaimed artist Damien Hirst is now on display in the State Rooms in Houghton Hall, Norfolk, England. This is the first time that these paintings have been shown in public. The exhibition titled, 'Damien Hirst at Houghton Hall: Colour Space Paintings and Outdoor Sculptures' opened this week.

This is the first time Hirst's work has been displayed in this fashion. Image by Damien Hirst/HoughtonHall

The contemporary artist is showcasing 46 new paintings that are a development from his Spot Paintings which are known to be the artist’s most recognised works. The exhibition also sees the return of his first Spot Painting that he completed back in 1986.

His new paintings are looser than his original Spot Paintings. Image by Damien Hirst/HoughtonHall

“My first ever Spot Painting was loose and painted with drippy paint, not minimal at all. In that first painting, I was wrestling with what I originally thought of as the coldness of Minimalism and the more emotional, abstract expressionist painting style I’d grown up with” Damien said.

Hirst’s new paintings are now much looser in form than the minimal grid style with which is now synonymous with his work.

“I realised I was wrong about Minimalism – the simplest, cleanest thing can provoke an emotional response – but the Spot Paintings still play with that idea; despite the grid, they always look happy, although there’s an unease there too because the colours don’t repeat when you expect them to” he added.

“I originally wanted the Spots to look like they were painted by a human trying to paint like a machine. Colour Space is going back to the human element, so instead, you have the fallibility of the human hand in the drips and inconsistencies. There are still no two exact colours that repeat in each painting, which is really important to me. I think of them as cells under a microscope. It felt right to show them somewhere historic rather than in a conventional gallery space and Houghton’s perfect. It feels totally right.”

Hirst's sculptures will also be seen throughout the grounds of  Houghton Hall. Image by Damien Hirst/HoughtonHall

The exhibition also features 15 sculptures from the artist’s previous series including large-scale bronze works and two kinetic ball works from his Mental Escapology series. To coincide with this special exhibit, his 20ft bronze sculpture, Hymn (1999–2005) will be shown at Norwich University of the Arts (NUA) from 26 March to 29 July. The sculpture will be in place through the Norfolk and Norwich Festival in May.

Hirst is known for his expressive contemporary work. Image by Damien Hirst/HoughtonHall

''We are delighted to have this opportunity to show Damien Hirst's new paintings in the State Rooms at Houghton, together with some of his best-known sculptures in the grounds” Lord Cholmondeley, owner of Houghton, said.

“It is the first time that Hirst has shown a significant body of work in a classical country house setting.''

The new exhibition runs from 25 March to 15 July 2018. Ticket information can be found here. 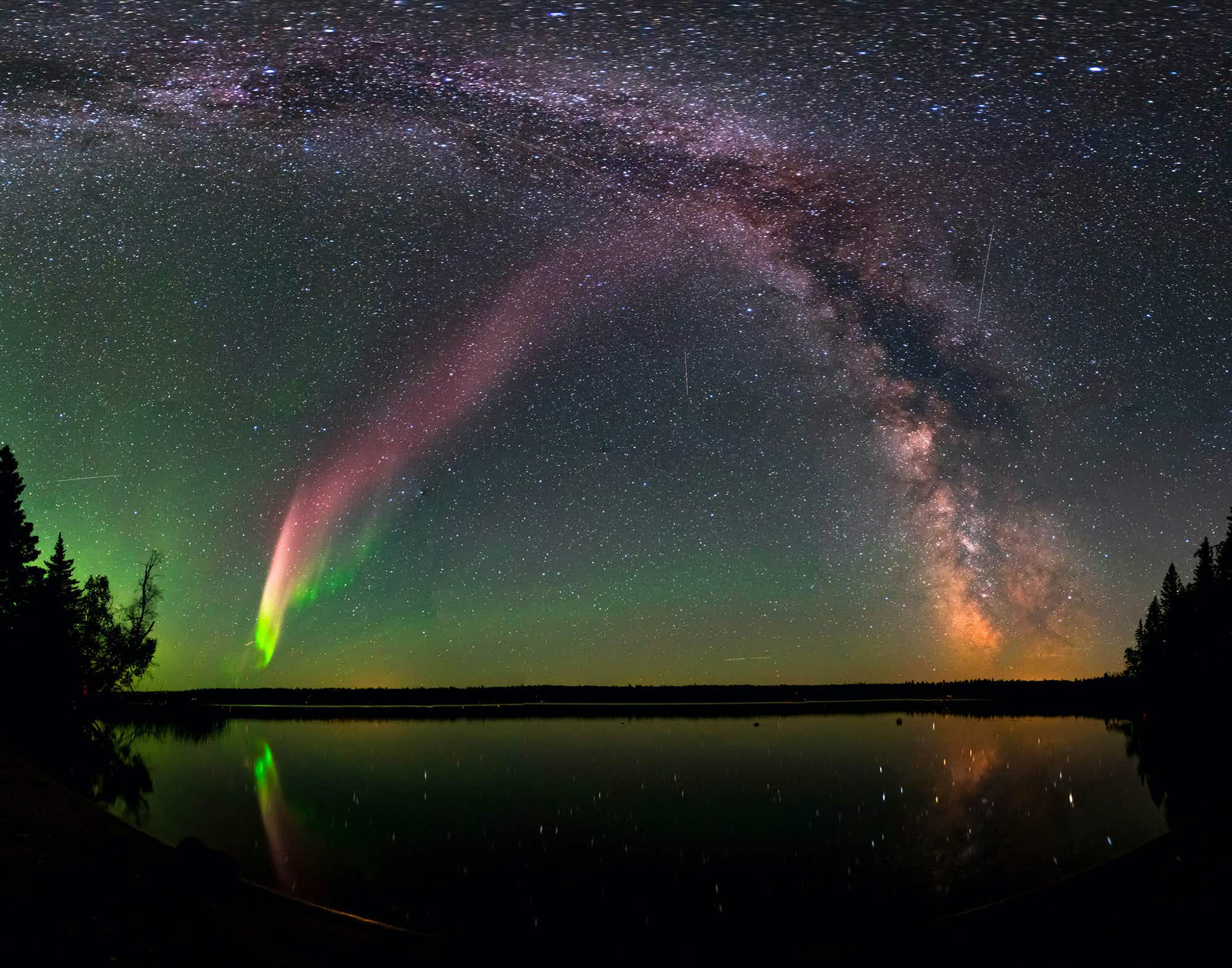 The mystery of Steve the purple celestial light has been… 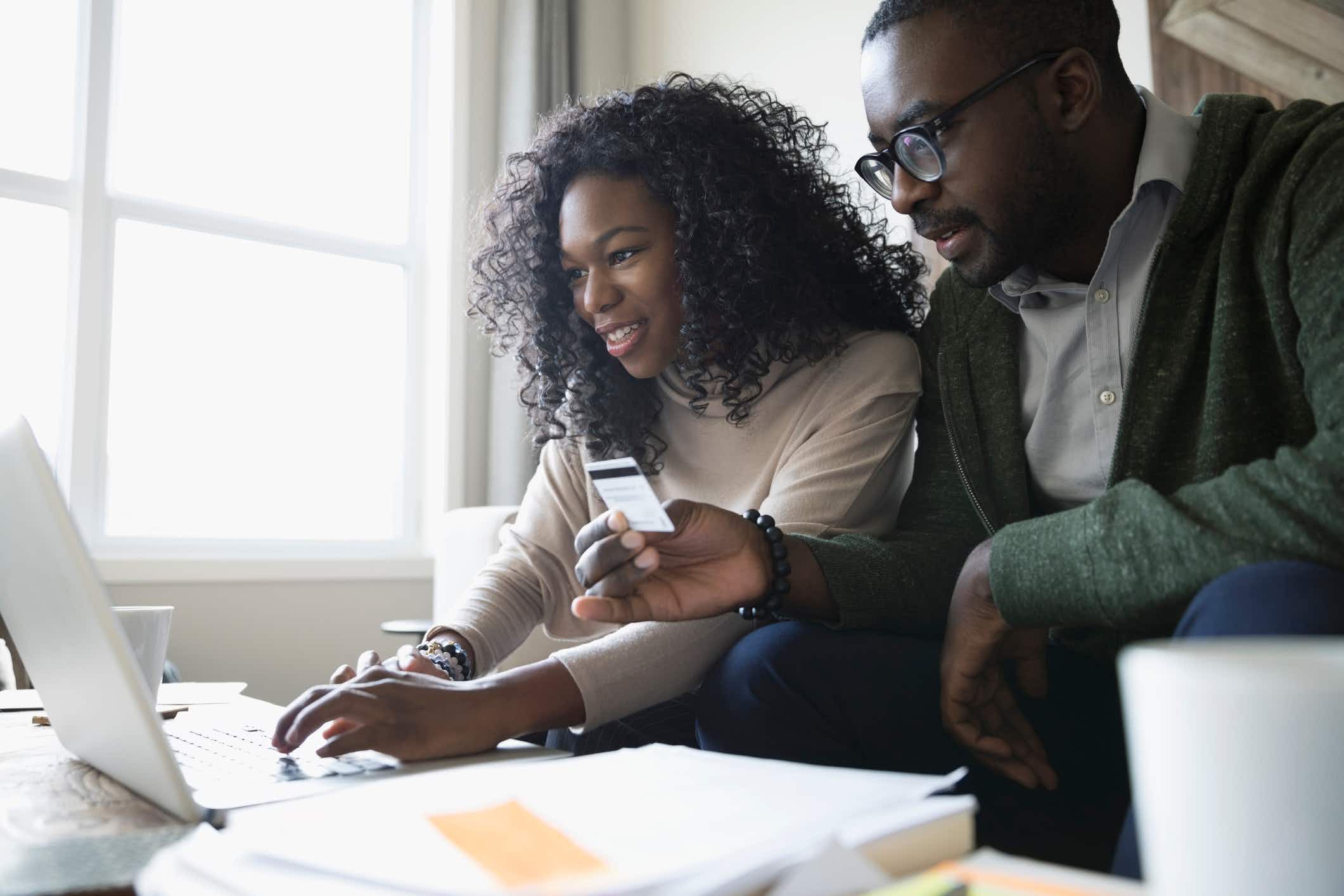 The best time to book to save money on flights…