One of Paris’ most loved art museums, the Centre Pompidou, is set to open a new outpost in Brussels, Belgium.

The French gallery, which holds one of the largest collections of modern art in Europe, is set to transform a former Citroën garage in the Belgian capital into a world-renowned creative space by initially loaning a number of artworks to the new museum.

The new centre isn’t expected to open its doors until 2020, but both the Centre Pompidou and the Brussels-Capital Region hope to host a temporary exhibition as early as 2018. The museum already has other galleries in Metz  in France and Málaga in Spain.

The new outpost of the Centre Pompidou in Brussels is expected to attract between 500,000 and 1 million visitors each year when the vast 16,000-square-metre space is fully renovated.

The Centre Pompidou, which is currently displaying exhibitions of the Beat Generation, Xavier Le Roy and René Magritte, will celebrate its 40th anniversary in 2017 by hosting 50 exhibitions across 40 French towns.

Among the shows set to take place is a Francis Bacon and Bruce Nauman exhibition in Montpellier’s  Musée Fabre ; a Cerith Wyn Evans and Alexander Calder show at the Biennale de Lyon; and a display entitled Kandinsky, the Paris Years at the Musée de Grenoble in Grenoble. 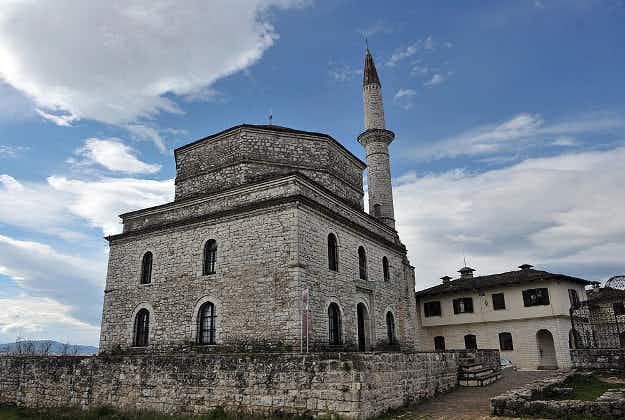 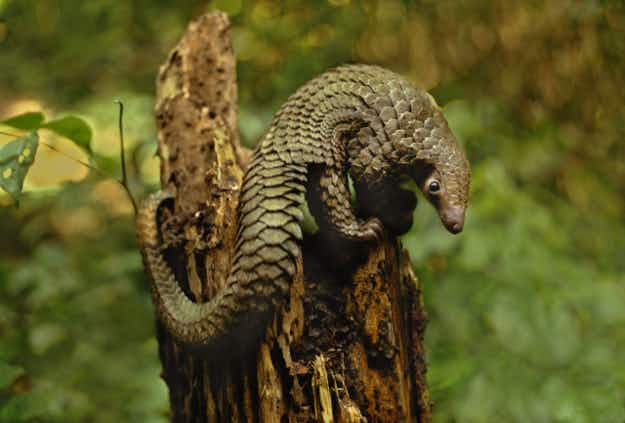 Endangered pangolins to be protected under new wildlife legislation