It’s a food-lover’s ultimate dream – skipping the 35,000-strong waiting list at the new Noma in Copenhagen and winning a table at the opening night.

Rene Redzepi is the chef behind Noma. Image courtesy of Omaze

Previously named the world’s best restaurant, Noma closed its doors earlier this year with plans to reopen on a new site with its own urban farm in the Copenhagen neighbourhood of Christiania. Chef René Redzepi’s Noma caused a surge in interest in Nordic cuisine with his focus on seasonal and Scandinavian ingredients.

The new location would build on Noma’s reputation and was originally supposed to open by the end of 2017. However, the project was delayed until early 2018 as Redzepi travelled Scandinavia seeking inspiration for the new menu. When it was announced the restaurant was opening in February, reservations sold out in less than 24 hours, leaving more than 35,000 gourmands on the waiting list.

Luckily, a new competition will let a lucky winner and their guest skip the line and gain the last available reservation for opening night, which will serve up a winter menu celebrating Scandinavian seafood. The restaurant and the charity fundraising platform Omaze have created the competition. To enter, you will have to make a minimum donation of $10 to the Noma-affiliated MAD, a “non-profit organization that brings together a global cooking community with a social conscience, a sense of curiosity, and an appetite for change”.

The winner and their guest will also get to go to Noma the next morning for coffee with the team and get a tour of its fermentation lab and test kitchen. The winners will even have their flights and four-star accommodation included. Learn more about the competition on the website. 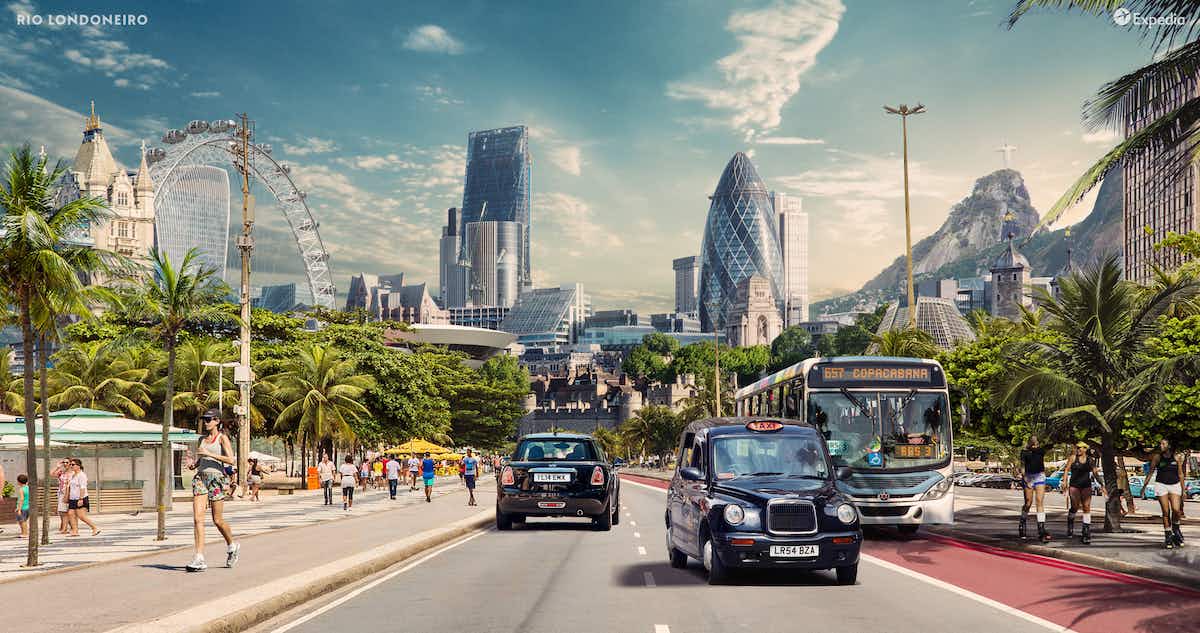 Get dreaming with this series of fantasy hybrid cities 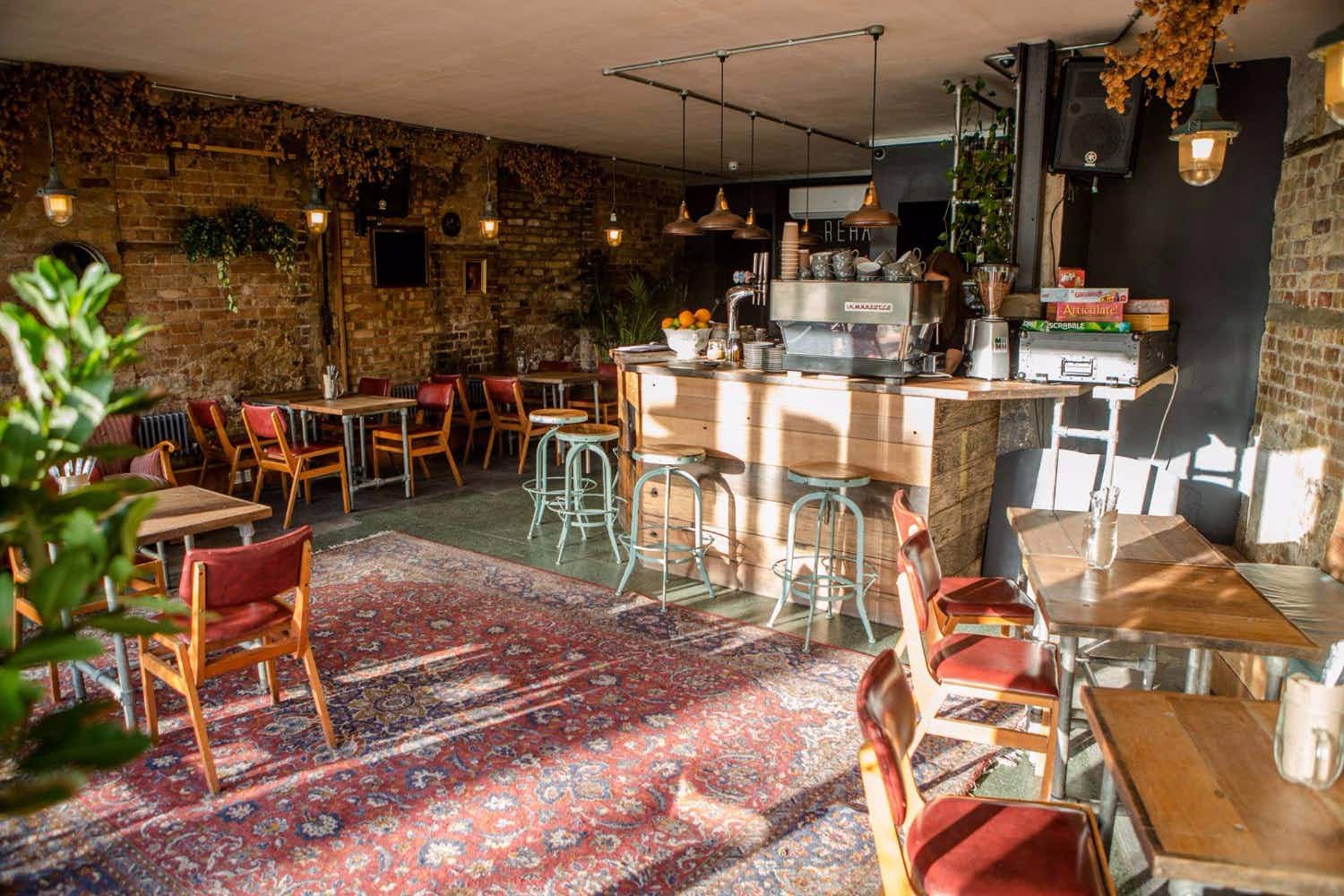 Cure that hangover at the newly opened medicinal vegan bar…