She became known as the ‘last witch in Europe’, but now a new museum in Switzerland is set to shine a light on the heart-breaking story that surrounds Anna Göldi, the last woman to be executed for witchcraft on the continent.

The Anna Göldi Museum in Glarus, Switzerland. Image by Anna-Göldi-Stiftung on Facebook

Housed the Hänggiturm tower in Glarus, the museum will focus on the life of Göldi whilst covering several other themes, including the misconception behind witches, the power networks of Switzerland at the time of her death, and the eventual exoneration of her crime. Journalist and lawyer Walter Hauser, who assisted in the posthumous exoneration of Göldi in 2008, had helped the Anna Göldi Museum make some final touches before the ribbon was cut last Sunday.

Speaking about the news, Hauser told Swissinfo: ‘most tourists come to Glarus, the capital of the canton of the same name, because of Anna Göldi. Her story has everything a good drama needs: love, power, intrigue and death.’

The story of Anna Göldi is an intriguing and touching in equal measures. Born into an impoverished family in October 1734, Göldi fell pregnant with a mercenary at the age of 31, only for her baby to suffocate during the first night of its life. Accused of killing the child, Göldi was put in the pillory and ostracised from the community.

Escaping to Glarus, she found work with a rich land owner where she began a romance with the boss’s son, giving birth to an illegitimate boy. Unable to keep her baby, Göldi then took a job as a maid for the judge Johann Jakob Tschudi. Soon after taking the role, one of Tschudi’s daughters discovered needles in her milk. Göldi took the blame and was sacked from her job. Then, some 18 days after leaving the area, another of Tschudi’s daughters began vomiting up needles.

Believing that Göldi had cursed his daughter—an accusation his former employee denied—Tschudi had the maid arrested. Several Tschudi family friends took to the dock to renounce Göldi as a witch and following repeated torture—Göldi had stones tied to her feet and was hung by her thumbs—she admitted her guilt. She was beheaded in 1782.

Even at the time the news was scandalous, but it wasn’t until 2008 that the Glarus parliament exonerated Göldi of her crime. More recent attitudes suggest that Tschudi may have been having an affair with Göldi, something that would have sullied the judge’s good standing in society, and as such he wanted her out of the picture.

The new Anna Göldi Museum will be open from 1.30pm-6pm, Wednesday to Sunday, between April and October. Ticket prices start from CHF 10 and guided tours are available. 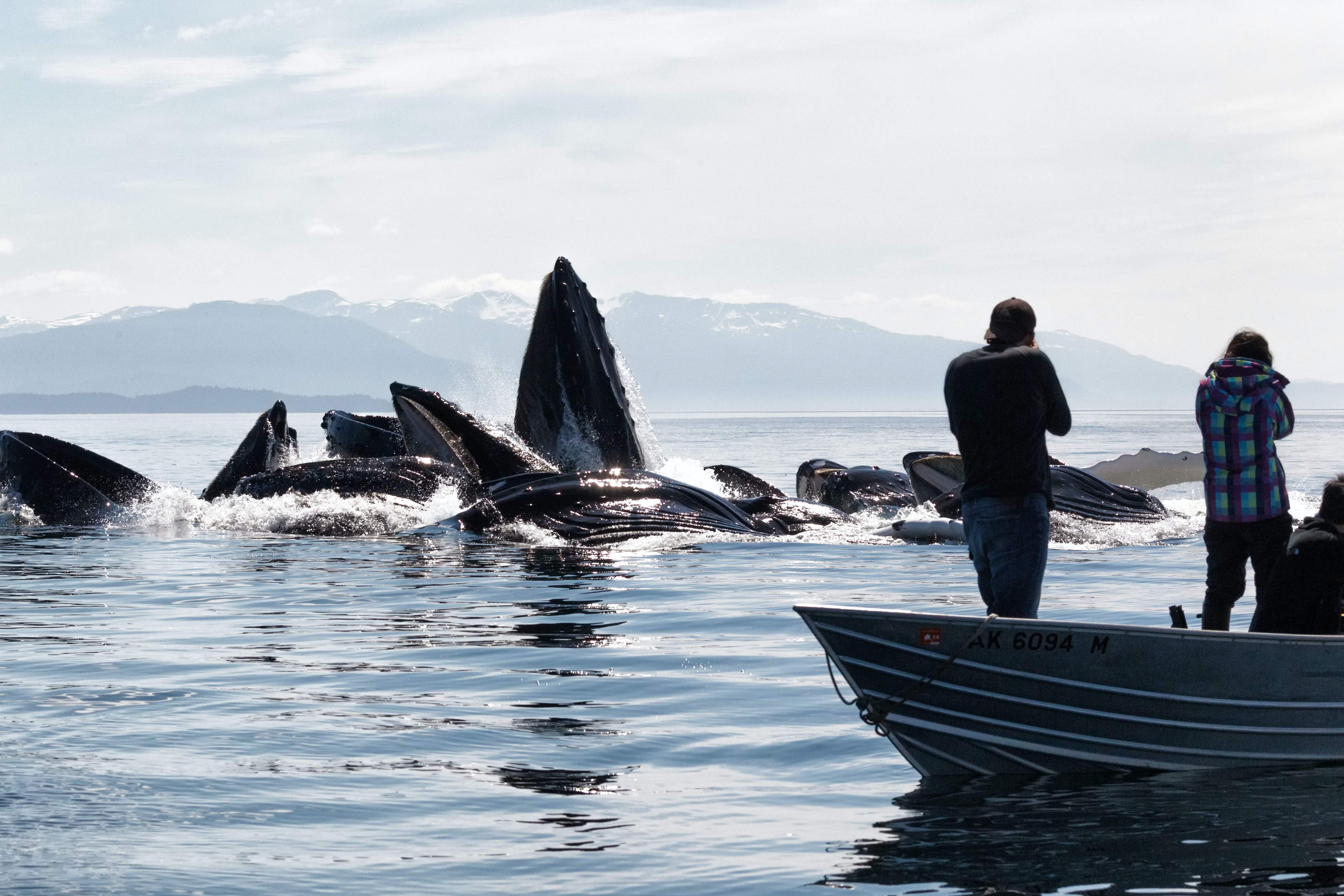 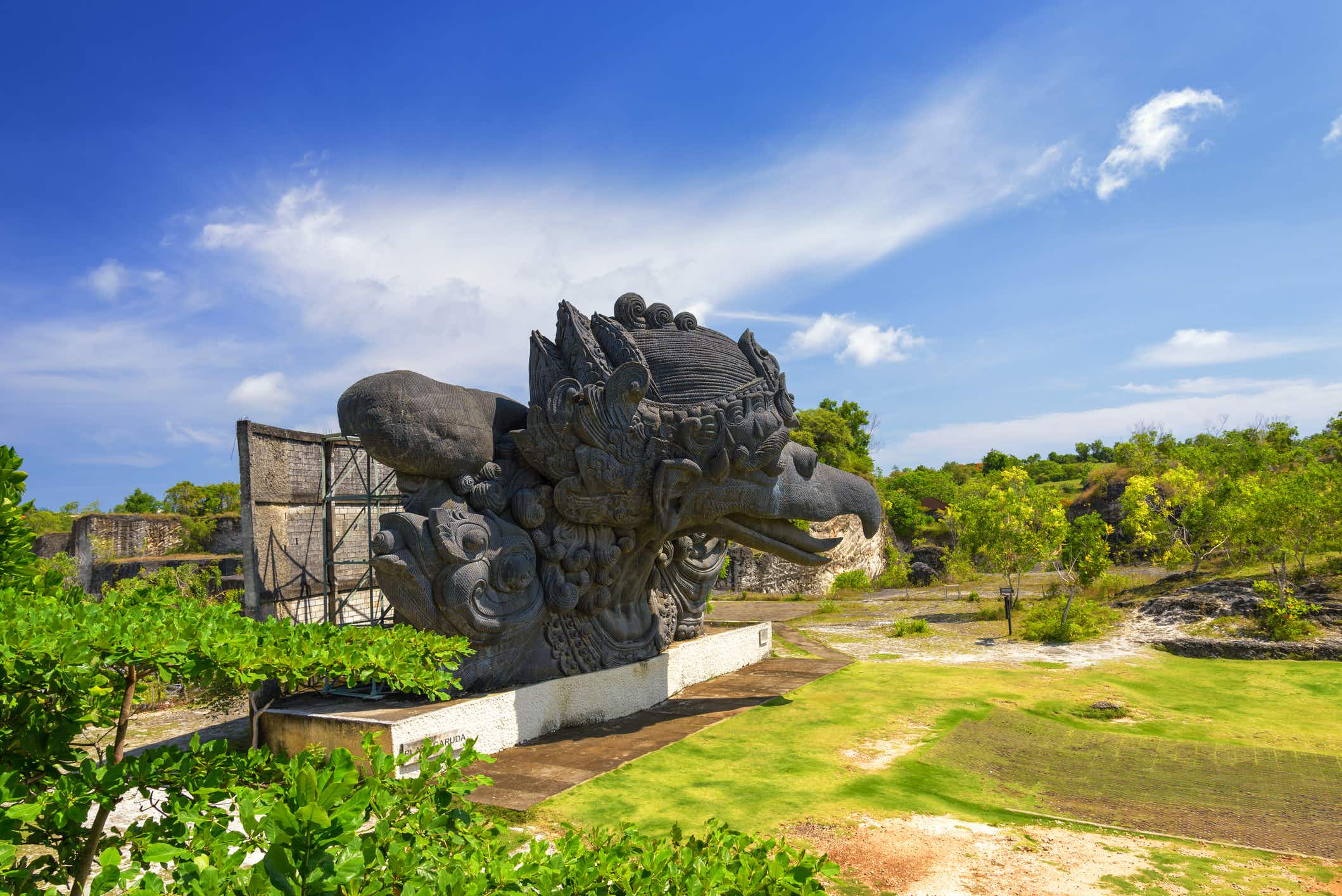 This statue of Hindu god Wisnu under construction in Bali…