Four new marine reserves announced off the coasts of Chile, Niue and Mexico

The last week has brought great news for the world’s oceans with the announcement of four new marine parks in North and South America and the Pacific Ocean.

The crystal clear waters of Niue are going to remain so with their new marine reserve. Photo by David Kirkland

The tiny South Pacific island nation of Niue has transformed a whopping 40% of its oceans into a protected marine park, protecting the ocean’s biodiversity for the next generation. Despite its small size, its remote location means it controls a huge part of the ocean and now more than 126,000 square kilometres will be protected, including the island itself and offshore reefs.

“This commitment is not a sacrifice” said Niue’s premier Toke Talagi. “It is an investment in the certainty and stability of our children's future. We simply cannot be the generation of leaders who have taken more than they have given to this planet and left behind a debt that our children cannot pay." He went on to add that he hopes the announcement is an inspiration to the island’s population and the rest of the world.

The Juan Fernandez Island of Chile and its surrounding water are under new protection. Photo by lpbb

Chile announced two new marine reserves which together protect a portion of the ocean approximately the size of France. One of them covers the area around the Diego Ramírez Islands full of sea lions, kelp forests and whales. The second will cover the island around Juan Fernández Islands, home to many unique species.

In September this year, Chile opened another huge marine park around Easter Island which is equal in size to Chile itself and is co-managed by the country and the indigenous population of Rapa Nui, who will continue to be allowed to fish there.

Not to be outdone in the conservation stakes, Mexico announced its own marine reserve later in the week, which will be the biggest of its kind in North America. It incorporates the largely uninhabited Revillagigedo Islands, a Unesco World Heritage Site that is already popular with divers. 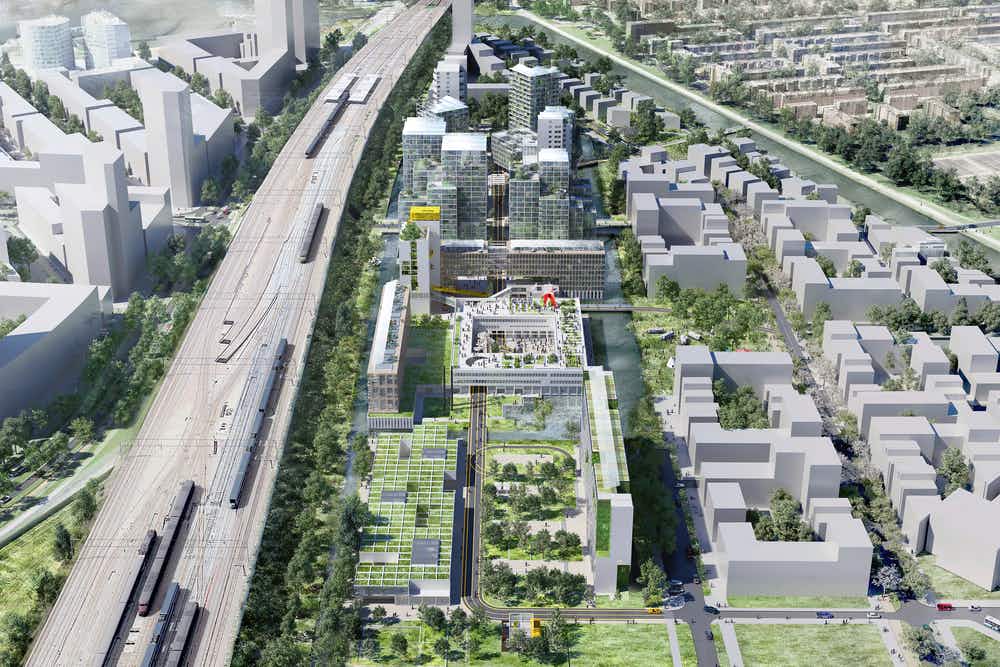 An Amsterdam prison is being transformed into an eco-friendly neighbourhood…

This adorable pup is working at an Australian hotel for…