A new map aims to make travel on London Underground easier for people with claustrophobia. The map, created by Transport for London, shows which sections of the tube network are underground.

It hopes to help people with anxiety and claustrophobia avoid routes with large stretches of tunnels – despite its name, much of the tube is actually above the surface. The Victoria and Waterloo & City are the only lines to sit entirely underground, and 55% of the network is above ground.

According to the NHS, around 10% of people in the UK sometimes suffer claustrophobia. Nicky Lidbetter, chief executive from Anxiety UK, said: “for those with anxiety conditions such as panic attacks and claustrophobia, we know that travel by the underground can be problematic and challenging. This new map is an excellent resource for those wishing to avoid journeys where there are tunnels, serving as a great pre-journey planning aid and increasing access to public transport. I sincerely hope that the map will encourage those with claustrophobia and/or panic attacks who have previously avoided this form of public transport out of fear, to re-consider their use of the tube.”

The tube is a historic network – the 1863 Metropolitan Railway, which now forms part of the Circle, Metropolitan and Hammersmith & City lines, was the world’s first underground railway. Some features have proved difficult to update, and many stations lack step-free access. Facilities are being modernised, with features including lifts and cooling measures.

Alongside the new map, other efforts to make the tube more accessible include the launch earlier this year of a new 'Please Offer Me a Seat' badge to help disabled customers and those with hidden conditions and injuries find a seat on public transport more easily. The deepest station on the Underground is Hampstead on the Northern Line, which descends to 58.5m. The highest is Amersham, on the Metropolitan, which is 147m above sea level. 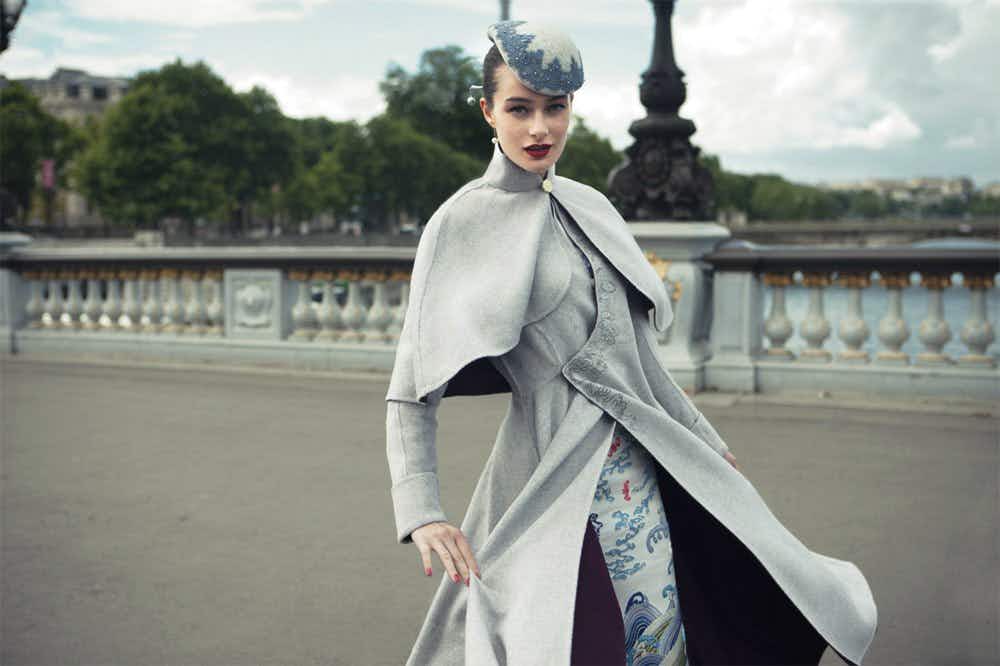 This airline uniform is so high fashion it was on… 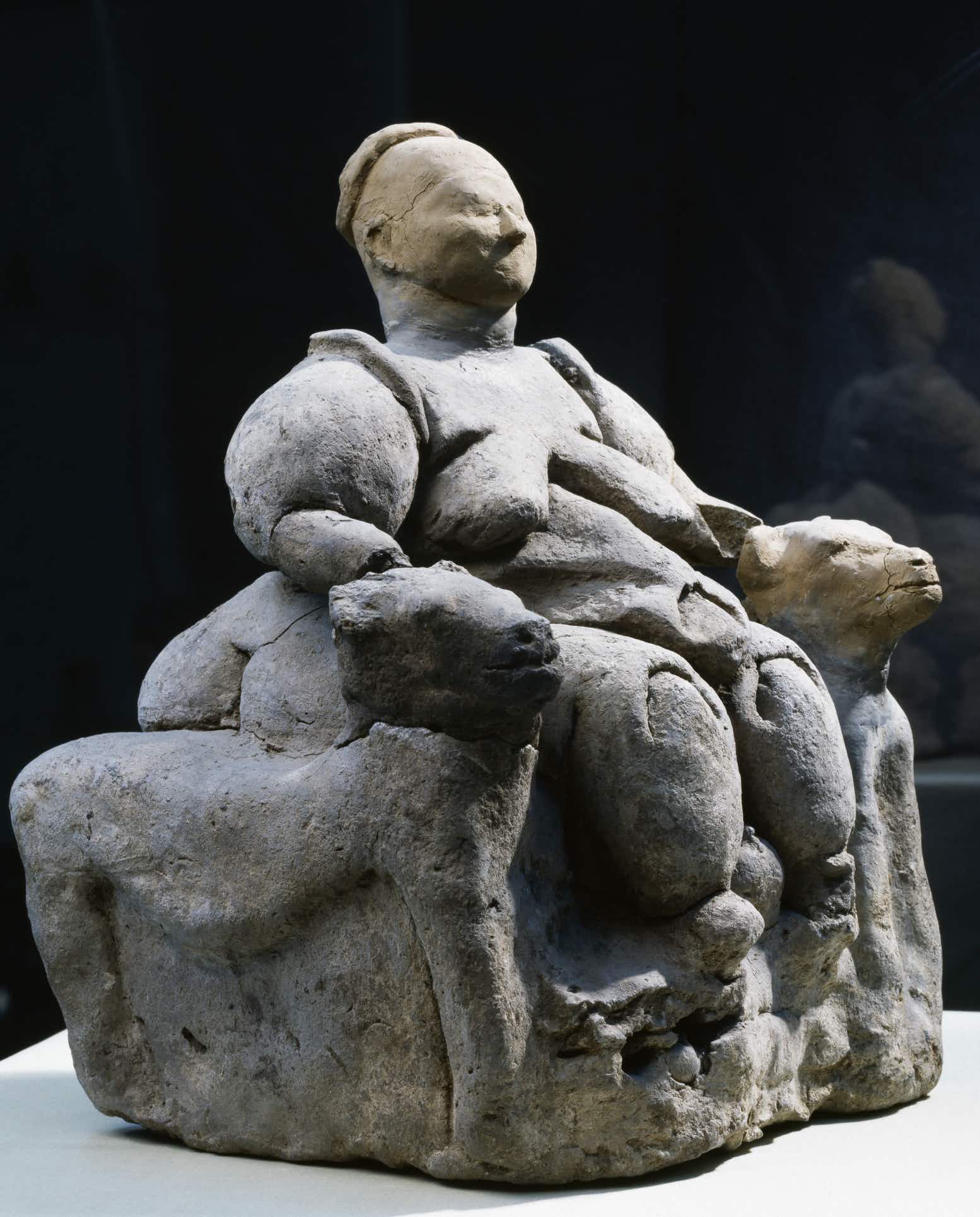