A new airline has launched in Canada, promising fares as low as $89 for a one-way ticket.

Its flights will connect some of the country’s smaller and less-served airports in Abbotsford, Kelowna, Regina, Saskatoon, Winnipeg, Hamilton and Halifax.

Flights to international destinations like Las Vegas and the Caribbean will be added later, reports the Hamilton Spectator.

The fares will include a seat and a seatbelt, reports the CBC, while other amenities like food, drinks, seat selection and a printer boarding pass will cost passengers extra.

Low-cost carriers have been successful in places like Europe, but have struggled in Canada. Two discount airlines, SkyGreece and Canjet, stopped operating last year, according to the CBC, noting that Canada’s spread out population generally means longer and more expensive flights.

The website’s frequently asked question page says that passengers will be charged for carry-on and checked luggage. It also notes that if prices are not as low as advertised, it is because the advertised rates represent the first seats available, and then increase as more tickets are sold. 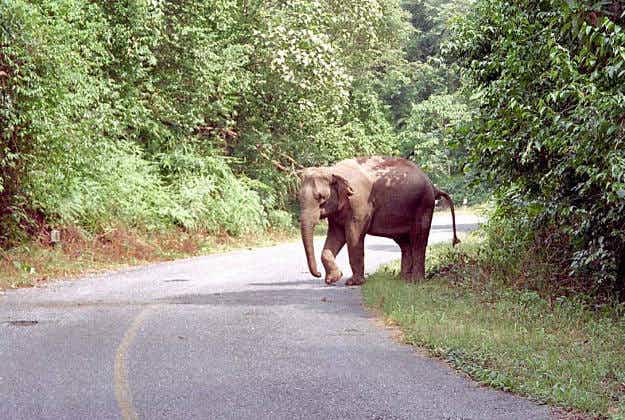 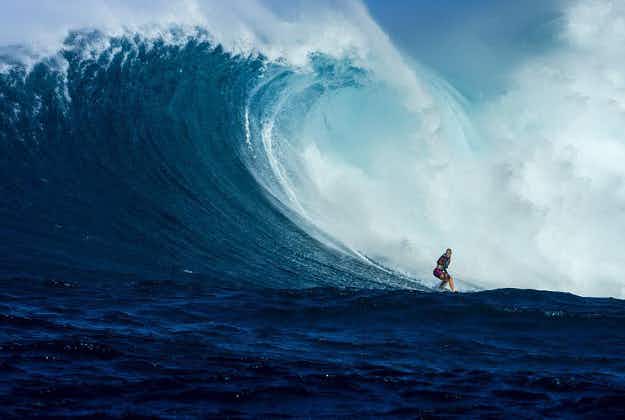