New law in Tuscany ensures that businesses use 70% local produce

A new policy in Florence encourages local businesses to make 70% of the produce they stock ‘made in Tuscany.’

The law was initially intended as a way to boost local food products and to encourage trade within Italy, particularly Tuscany, a region famous for its local produce such as cheeses, olive oils, fish dishes, and of course steak and wine. The law will go into effect in three years time.

Italy hits back at cancer fears with giant cured meat sandwich. Image by Didriks / CC BY 2.0

However, the move has received a mixed reception, with local business owners saying that the 70% policy will drive up costs for them and potentially be damaging as well as putting a limit to the dishes and types of food they can prepare.

Speaking to The Local Giuseppe Palmiero of Salumeria Verdi, whose produce is almost entirely local in any case, says that the overall effect of the law could get in the way of further culinary experimentation.

A big figure in the Italian food scene, Oscar Farinetti of upscale Italian food chain Eataly said that whilst he supported the measure, he believed 70% could be too high an amount: “It's sensible for regions to protect their biodiversity but 70% might be a bit too high.”

Others, particularly people who adhere to the Slow Food movement that had its origins in Tuscany, and believe that local and seasonal food should be given preference by restaurants and cooks alike. It’s also been hailed as a great initiative by environmentalists who see the move toward “mile zero” low carbon local transportation versus global shipping, as a huge improvement. 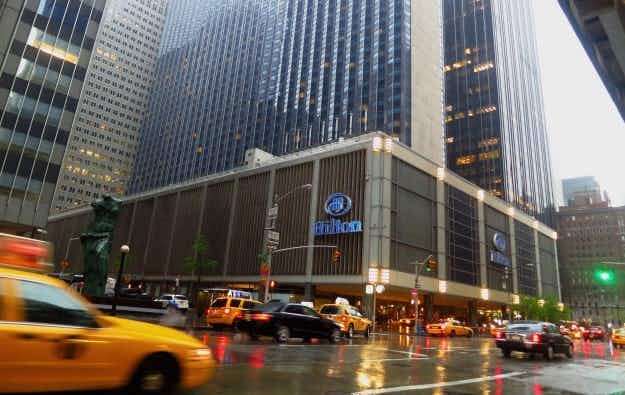 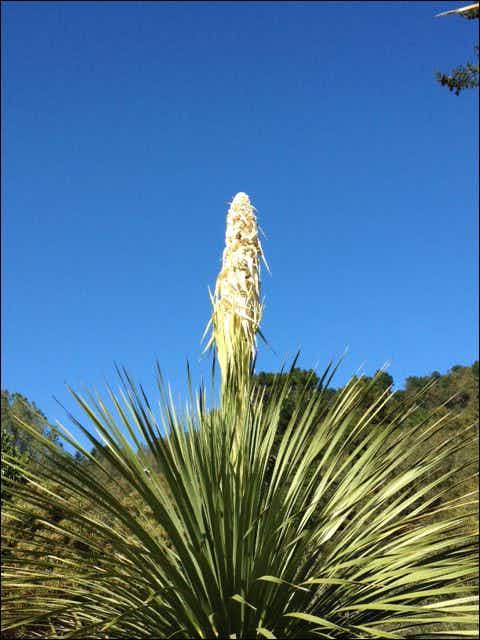