Bruce Springsteen began his career in Asbury Park, New Jersey, and now the musical legend’s archive will find a permanent home just a few miles north of the seaside city. Monmouth University in West Long Branch is establishing the Bruce Springsteen Archives and Center for American Music, which will encompass Springsteen’s personal collection of written works, photographs, magazines, and other artefacts.

The archives will add to the university’s existing Bruce Springsteen Special Collection, organised in part by fans beginning in 2001 and originally residing at the Asbury Park Public Library. Concert posters dating back to the 1970s, magazine and newspaper articles, vinyl records, DVDs, videos, and academic journals are among the nearly 35,000 treasures relating to The Boss and his E Street Band. After the initial dedication in 2001, Springsteen reportedly announced at an Asbury Park concert, 'The Collection has almost 1000 books and magazines on myself and the band–more stuff than every place except my mother’s basement!'

The collection will also highlight other notable American musicians including Woody Guthrie, Robert Johnson, and Frank Sinatra, according to Monmouth University, but the main focus will be on Springsteen.

While open to fans, scholars, and authors for research and informational needs, the archive will also serve as a resource for the university’s students and community. 'The establishment of the Bruce Springsteen Archives and Center for American Music celebrates and reinforces the Jersey Shore’s legacy in the history of American music, while providing a truly transformative experience for our students,' Monmouth University president Paul R. Brown said in a statement.

Passionate fans of the 'Glory Days' singer can make a pilgrimage to Asbury Park, stopping at music venue The Stone Pony, and make an appointment to explore nearby Monmouth University’s expansive archive. 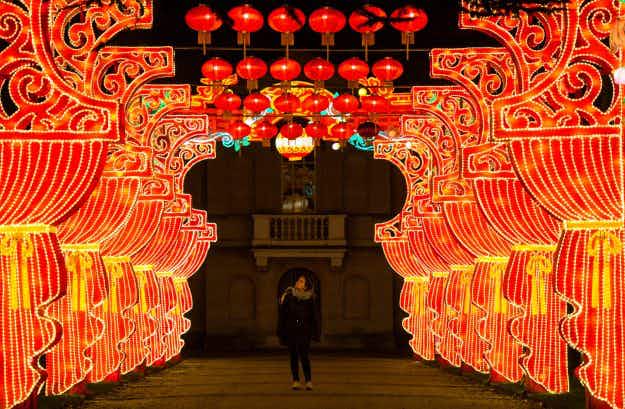 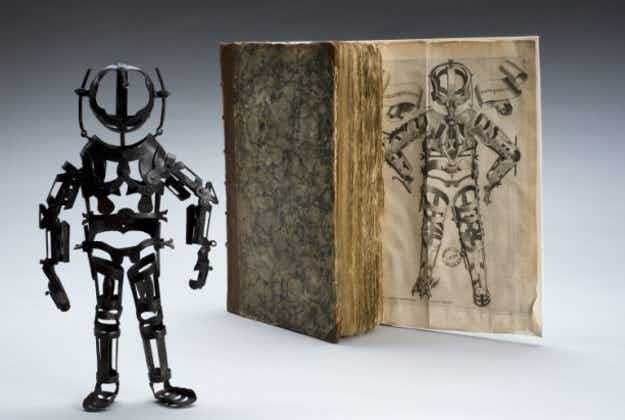 Over 100 robots are coming to London for a groundbreaking…