If you're planning to stay at either of the two new hotels coming to Universal Orlando Resort, you'll welcome the news that both will be offering rooms for under $100 per night. The unnamed 750-room and 2050-room hotels are set to open in Orlando in the summer of 2019, and will include 1450 two-bedroom suites designed to accommodate families of all sizes.

Universal Orlando's new hotels will have rooms for under $100 per night. Image: ©Tim Richards/Lonely Planet

Universal Orlando Resort and Loews Hotels & Co. have announced that both hotels will be value-driven, with nightly rates starting below $100. The hotels will be built on a 64-acre site at the intersection of Universal Blvd. and International Drive, and will bring the number of hotels at the resort to eight. Brought to life by the same creative team behind Universal’s Cabana Bay Beach Resort, these all-new options will have a laid-back coastal feel.

They will be located minutes away from Universal Orlando’s three theme parks and Universal's CityWalk, the resort's dining and entertainment complex. Guests will enjoy a seamless experience with early park admission to Universal Studios Florida, Universal’s Islands of Adventure or Universal’s Volcano Bay, complimentary transportation across the destination and resort-wide charging privileges. These parks are home to some of the world’s most exciting and innovative theme park experiences, including The Wizarding World of Harry Potter- Hogsmeade.

Reservations will be accepted in early 2018 for the new hotels, and their amenities will include a combined three pools, two food courts, coffee bars, poolside bars, fitness rooms, car rental facilities and more. 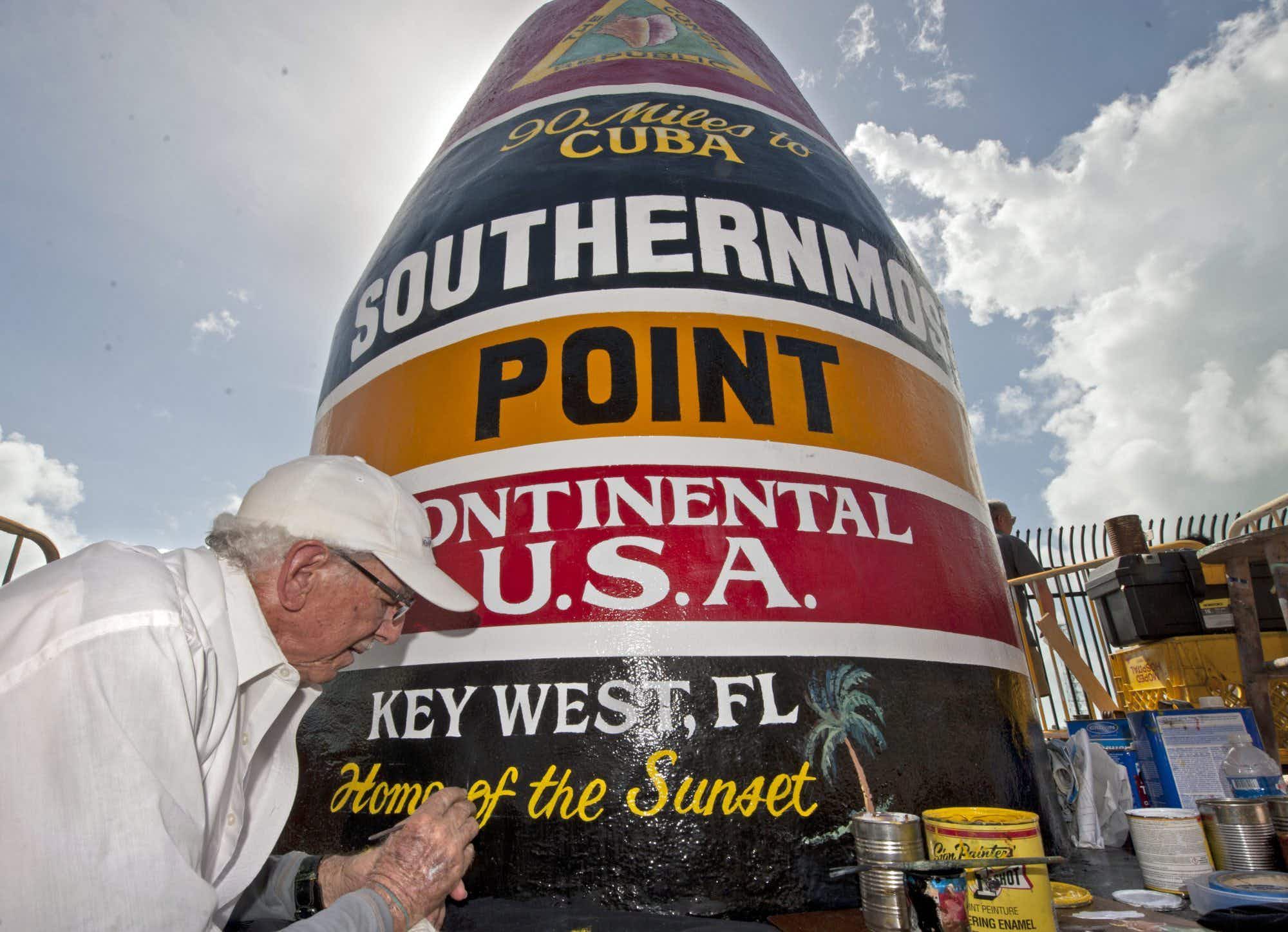 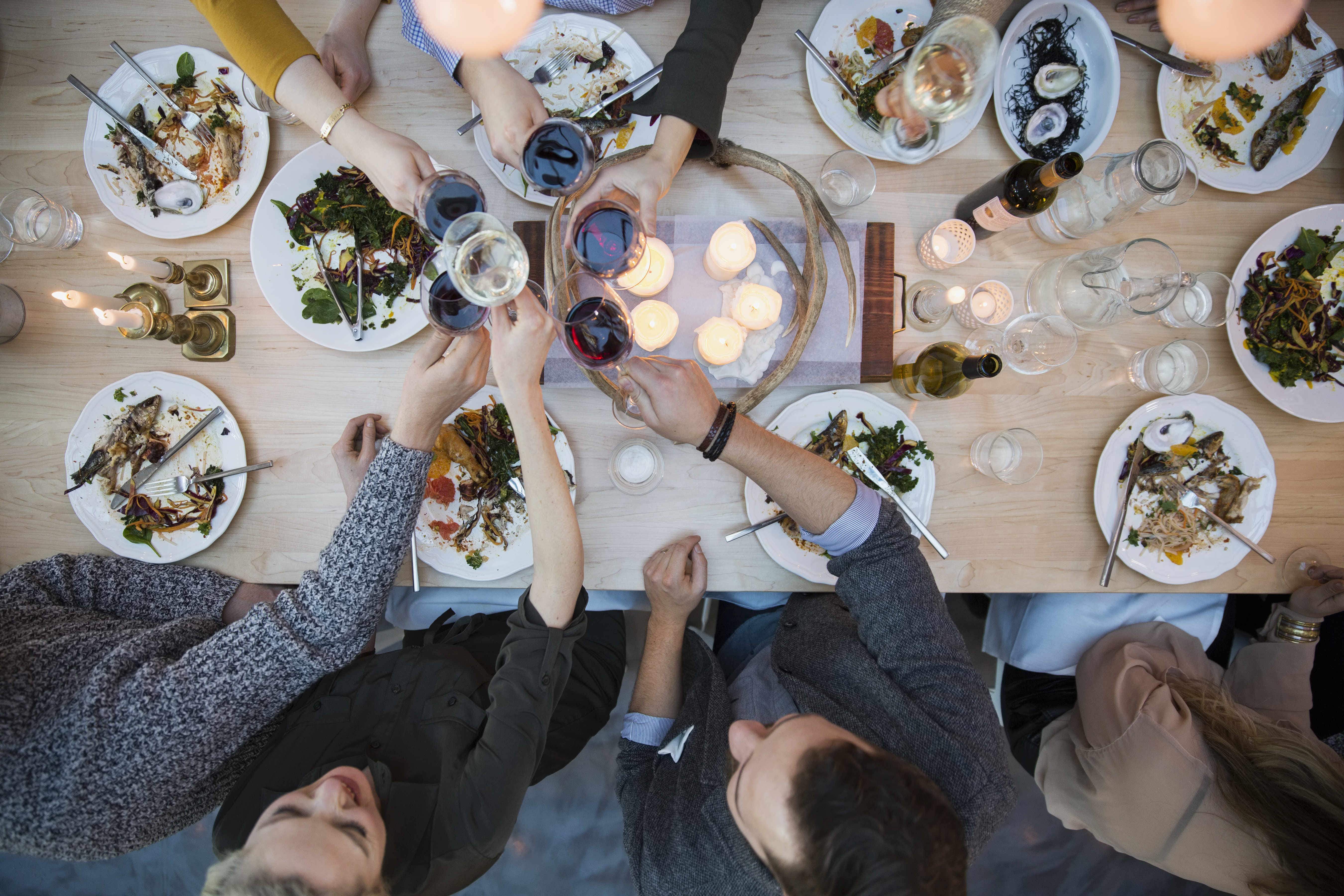 Planning a big meal with friends? These are the best…