This supercool new hotel in New York is vowing the biggest reinvention of the hotel business in 25 years. Promising affordable luxury, Public say they have cut out all the things they think hotel guests have no interest in any more.

The Roof at Public. Image by Nikolas Koenig

And so, gone are bell boys, room service, fine china, and delicate linen … and in come things that people actually want from their hotel rooms. Ian Schrager, the mastermind behind Public, is famous as the co-founder of New York’s Studio 54. He’s also known for iconic hotels like the Hudson in New York and the Delano in Miami, where he worked alongside legendary designer Philippe Starck. “There are things people just don’t need or want anymore at a hotel,” said Schrager, “services and amenities that are pointless and no longer matter. We live in a modern world. The services should reflect our modern way of living. People want a really comfortable bed, but they could care less about sheet thread count. They want great coffee, but delivered fast and hot, not in fine bone china.”

He said new hotels were far too quick to just put an iPad in every room and say it was a “tech hotel”. Instead, Public offers the fastest Wi-Fi in the city, mobile and self-check in, Apple TVs in each room, online food ordering, and a chat bot to answer any questions. They have also put outlets and USB ports throughout the hotel so that anywhere can be used to check on emails and catch up online.

The new hotel comes with 367 rooms, two restaurants, three bars (one with the inevitable rooftop terrace), and a multimedia performance area. The building itself was designed by Herzog & de Meuron, who were behind London’s Tate Modern, Hamburg’s Elbphlharmonie, and Beijing’s Olympic Stadium the Bird’s Nest. 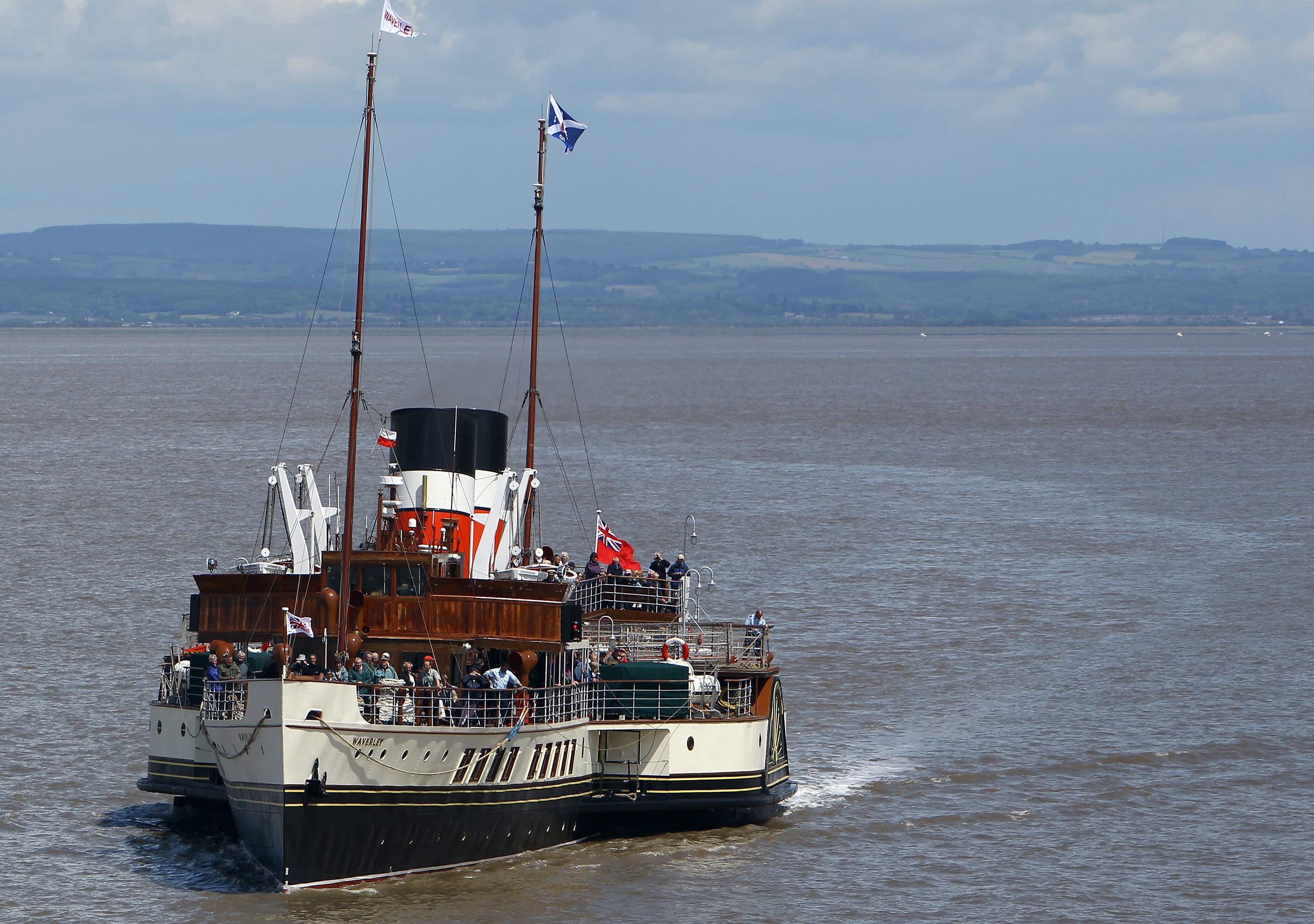 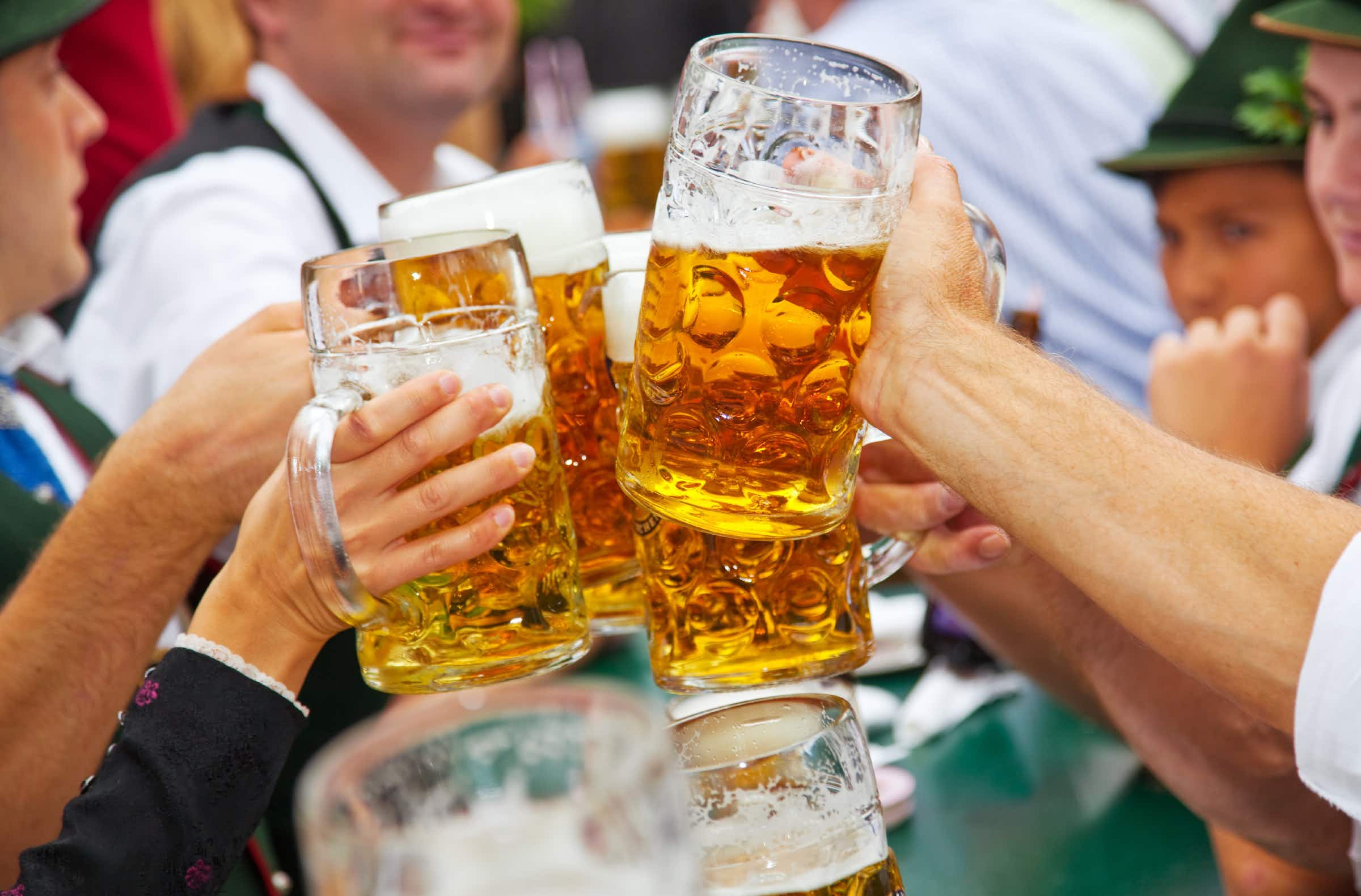 This is how much a beer will set you back…