A natural fit for a city home to Yale University, New Haven, Connecticut will host it's 21st edition of the International Festival of Arts & Ideas from June 10 -25th.

However, unlike the Ivy League University, the barrier of entry is low to this smorgasbord of music, dance, theatre and talks. In fact, 85% of the events, including high profile concerts like George Clinton and Parliament Funkadelic are free. The programming, which reflects current social, political and cultural trends, is curated by a committee which searches amongst the cultural traditions of every spot on the planet, except maybe Antarctica, according to Executive Director Mary Lou Aleskie.

Case in point, check out the group 47SOUL. Made up of four Palestinian musicians living elsewhere in the region who found one another online and then united in London to create electronic Arabic street music, dubbing it ShamStep as their own new genre. Aleskie describes 47SOUL's message as hopeful and emblematic of a thread that runs through much of the festival's offerings. In a world where far flung communities increasingly come into contact with one another, as immigrants, refugees or online, “they demonstrate that the people of the world aren't necessarily tied to place anymore.”

The green of Yale University in New Haven, Connecticut is set to be the festival hub Image by Getty

The festival's hub is New Haven Green, a pristine park surrounded by centuries-old elm trees where Abraham Lincoln gave one of his last campaign speeches in 1864. Like Lincoln's soaring rhetoric, the festival has an idealistic goal. “Ultimately, the ideal is of people coming together to make the world a better place,” says Aleskie.

If there can be a complaint, it's that there's almost too much going on. The schedule can be be tight, hopping from penetrating panel discussions on subjects like youth activism and the refugee crisis, to catching the world premier of a production by the National Theatre of Scotland; to bicycle, food and walking tours of the city. Aleskie sums things up: “All of the city is our stage.” 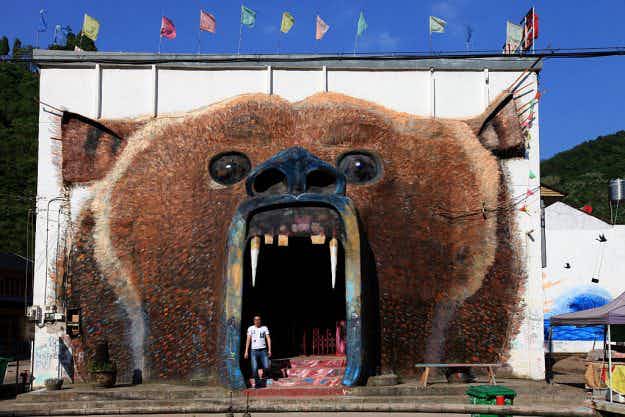 A village in China is lining its roads with street… 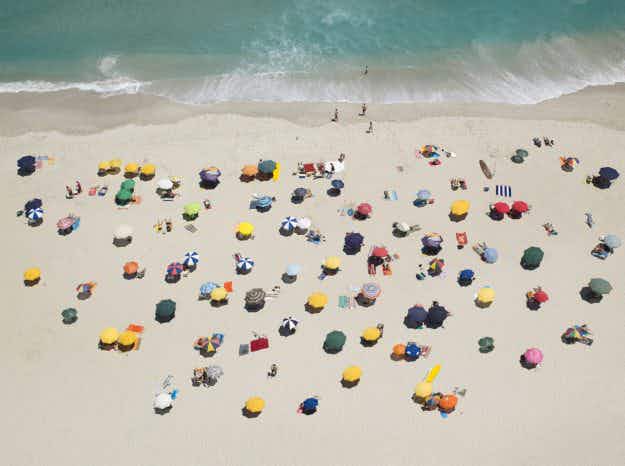 More parents in the UK may be eyeing holidays during…