Are you a fan of Irish stout? Perhaps you'll like the new Guinness-infused cheese

Guinness is such an iconic Irish drink, it needs no introduction, but it can now be enjoyed with a cheddar cheese infused with the beloved stout. Guinness Cheddar is the brand's world's first official cheese, and it is being produced under licence by Windyridge Cheese in Somerset, England.

Guinness Cheddar is available in different weights, all coated in a signature black wax to seal in the flavour. It can be purchased as the 2kg Deli Truckle, as well as the 500g Cheddar Truckle and 250g Half-Moon. Smaller limited waxed editions are set to be launched later in the year and are aimed at the snacking sector.

The marbling in Guinness Cheddar is created during the production process and helps to enforce that distinct Guinness flavour. The cheese is made in selected batches, and every truckle is overseen by the company's master cheesemaker.

The cheddar uses a base cheese supplied by Wykes Farms Cheddar and contains 10% Guinness. It is grated and mixed with the beer in liquid, concentrate and powder forms, before being re-pressed, cut and packaged, and it has a creamy, malty flavour profile. It is made using vegetarian rennet and is suitable for vegetarians.

The cheddar was launched in the US at the Fancy Food Show in New York, and will soon go on sale in the UK and Ireland. The company will be launching its Amazon store and Ocado store shortly and further information is available from its website here. 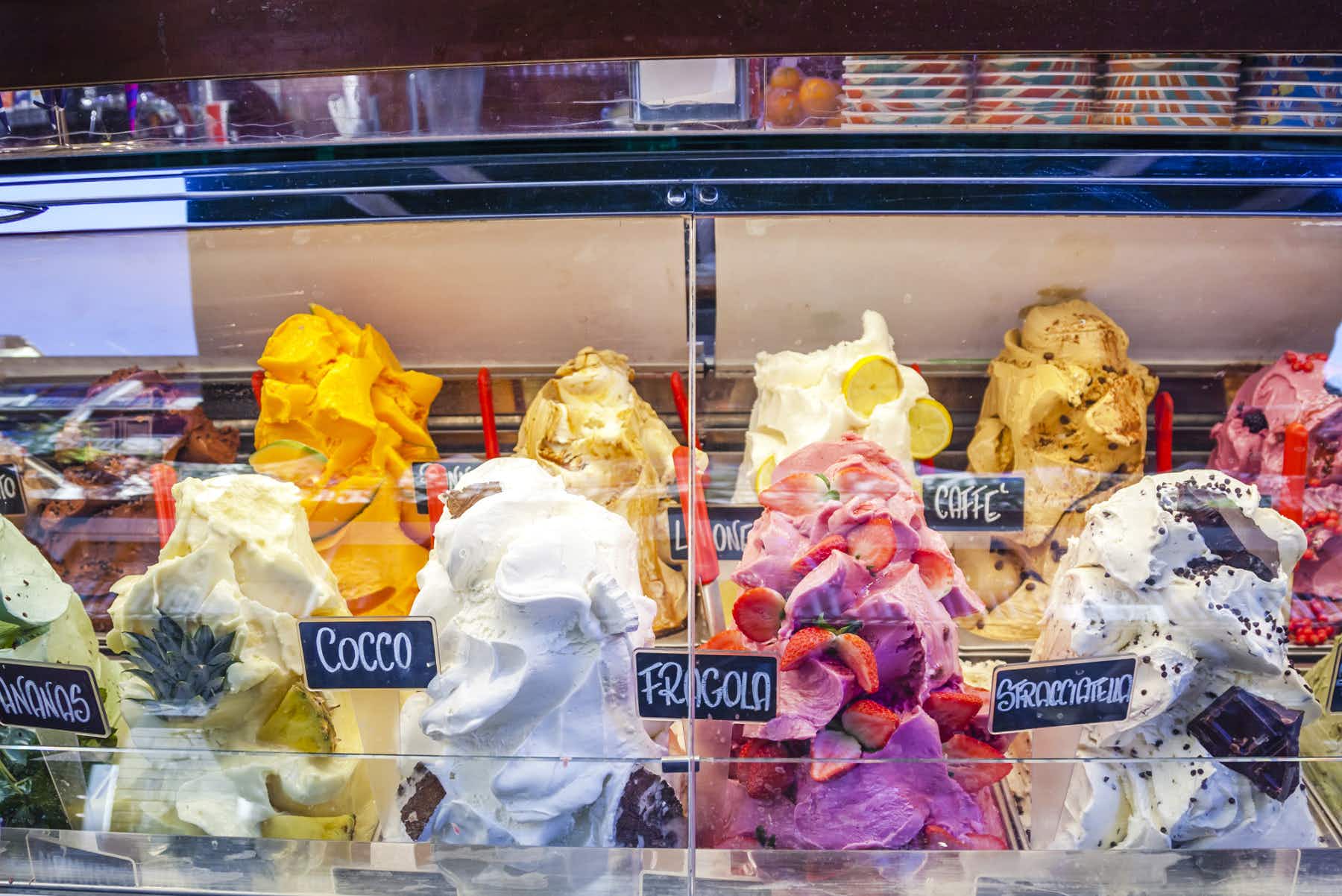 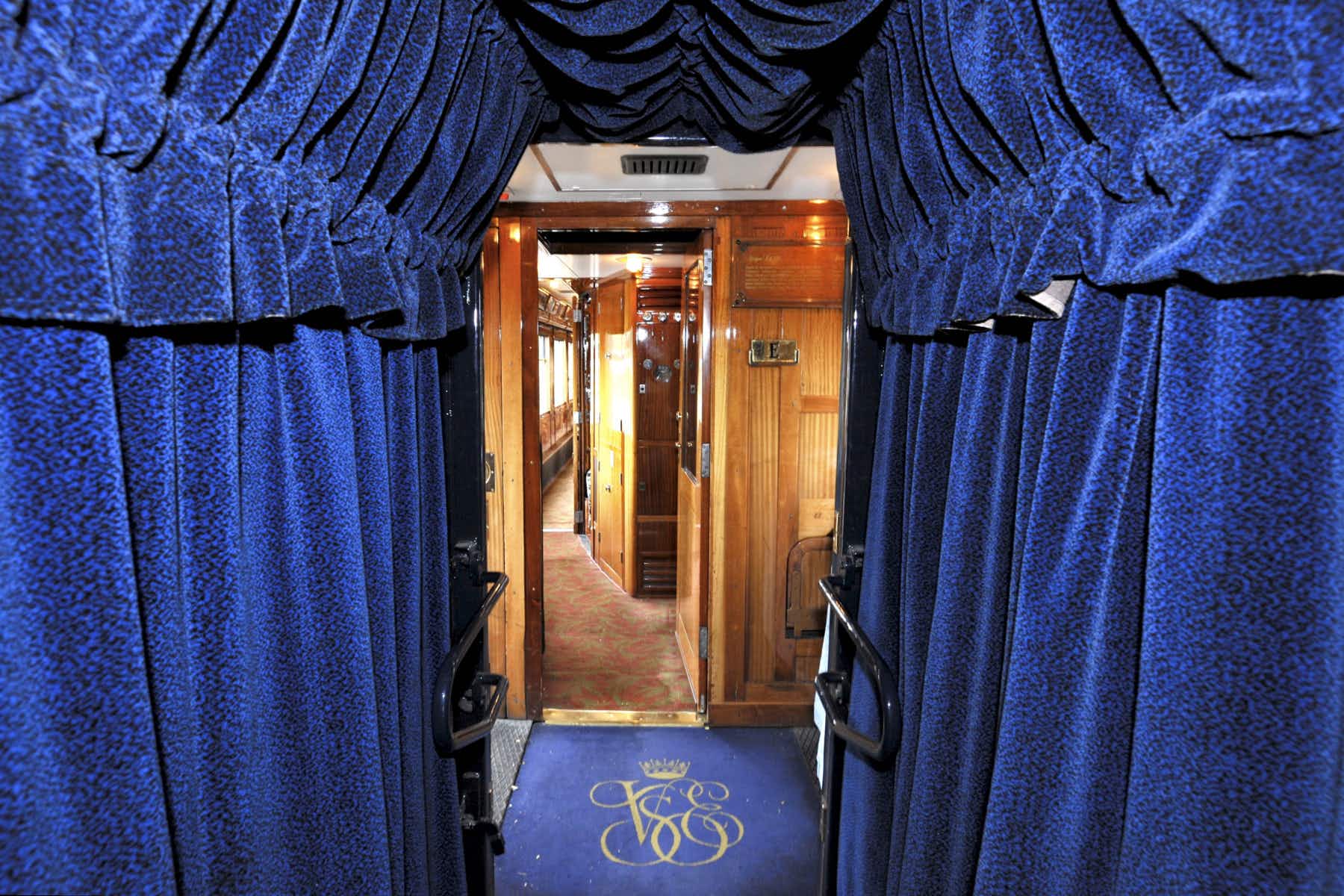 Tourists are taking things slow with the new 'slow travel'…