Paris is getting three new footbridges full of shops, restaurants and gardens

Paris’ latest innovation will be three new footbridge ‘streets’ which will be packed full of stalls, restaurants, gardens and cafes.

The city plans for three new footbridges over the River Seine but these will not be ordinary pedestrian crossings. Instead, they’ll be somewhere people will travel to shop, go to the theatre, work in offices, explore gardens and much more.

City Hall will soon launch a campaign to accept potential designs, which will be funded by private developers who can then rent the spaces to make their money back. The plans must be submitted to specifications, including allowing enough room for boats to glide underneath and proper planning must ensure there are not too many buildings on the bridge negatively affecting the Parisian skyline.

The original Pont Notre Dame was a wooden structure home to dozens of houses. Photo by Nikonaft/Shutterstock

The new footbridge streets are planned for between the 4th and 5th arrondissements and between the 12th and 13th arrondissements with a third near the André-Citroën Park. They're part of the city’s plans to rejuvenate its public image as it becomes known more for its heritage and history than innovation. It also ticks the boxes for the city’s eco-friendly credentials, allowing just pedestrians and cyclists to use the bridges.

The project to turn bridges into useful public spaces doesn’t exist in the world today, although there are plans underway in China to include housing space on a new bridge. The Parisien newspaper dubbed the idea an “architectural revolution” and, like many revolutions, the inspiration may have come from the past.

In the Middle Ages, having buildings on bridges were common in the French capital, a tradition which eventually ended in disaster as the wooden structure of the Pont Notre-Dame collapsed, bringing sixty houses along with it.

However, with modern safety standards much improved and public spaces becoming an ever-increasing desirable and valuable commodity in modern cities, this new breed of Parisian bridge could inspire city planners to look to their local waterways for inspiration. 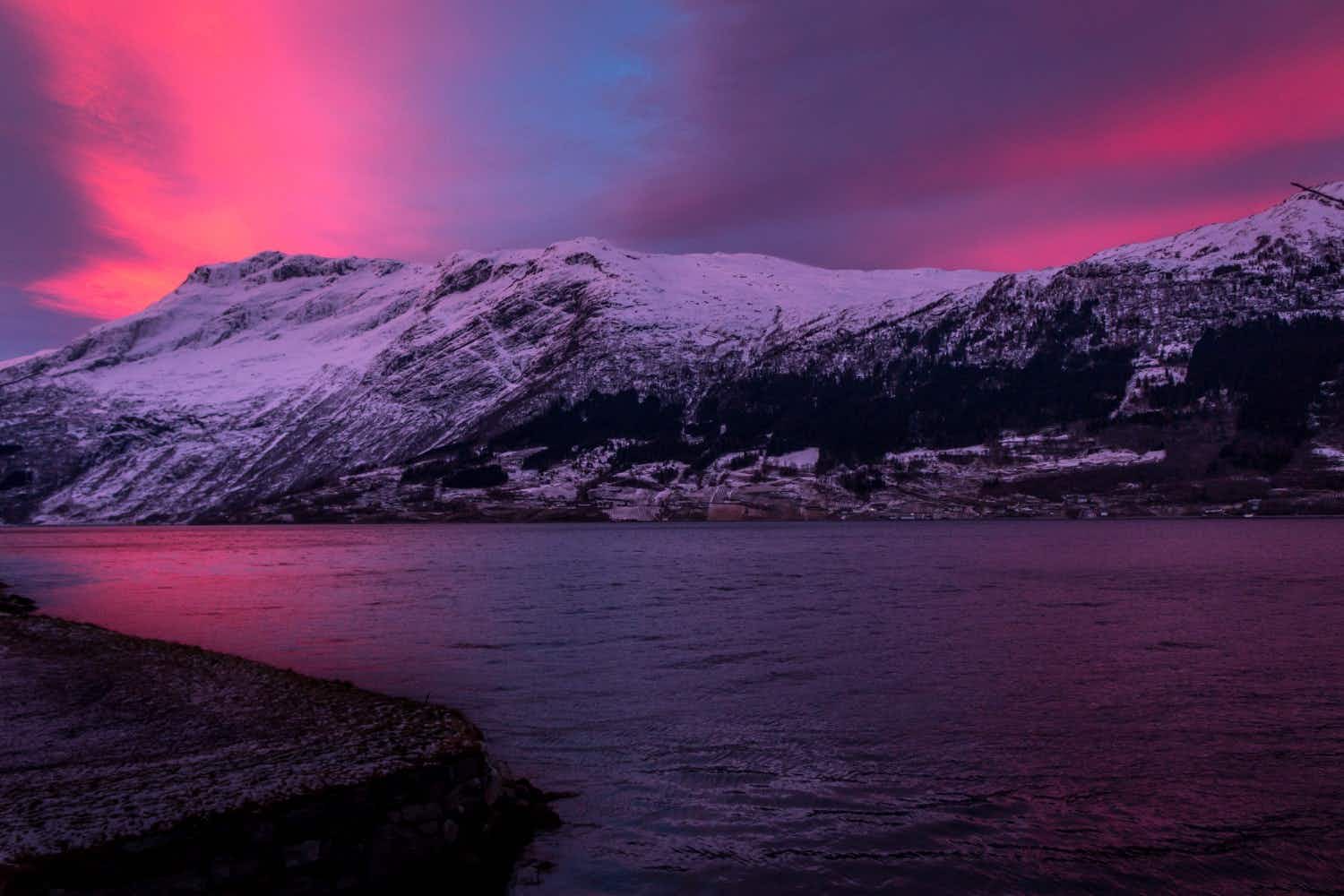 This travelling artist is using simple paper cups as his…