There is a huge drive to build tourist accommodation throughout Cuba and the Gran Hotel Manzana Kempinski La Habana was built in response to the increased demand. The five-storey hotel is located opposite the Capitolio Nacional and the Gran Teatro in the heart of Old Havana. While there are other five-star hotels in the city, many are beginning to show signs of age, so the investment is seen as a mark of confidence in the booming tourist industry.

The pool overlooks The Capitol. Image by Kempinski Hotels

Despite bringing something very new to Havana, the hotel is located inside the historic Manzana de Gómez, which originally served as a European-style shopping centre in the 1890s. The hotel covers the entire block and work began in July to maintain and restore the neoclassical facade and French windows. Inside, the hotel's interior is mainly modern and white with splashes of Caribbean colour.

The luxurious suites will look out onto Parque Central. Image by Kempinski Hotels

There is 246 guestrooms in total, as well as a cigar lounge, luxury spa and a roof top restaurant and pool with panoramic views of the city. Despite some reservations from locals, Xavier Destribats told Cuban state television he believes there is a market. "We appreciate hidden gems", he said, "and this matches our philosophy."

The decor of the hotel rooms in the newest five-star Havana hotel. Image by Kempinski Hotels

The hotel is part of the Swiss group Kempinski’s portfolio, a company specialising in five-star hotels around the world. The Havana hotel will join their upcoming openings in Riga and Oman later in the year but will be their first business in the Americas.

This story was originally published 7 February 2017 and was updated on 26 May. 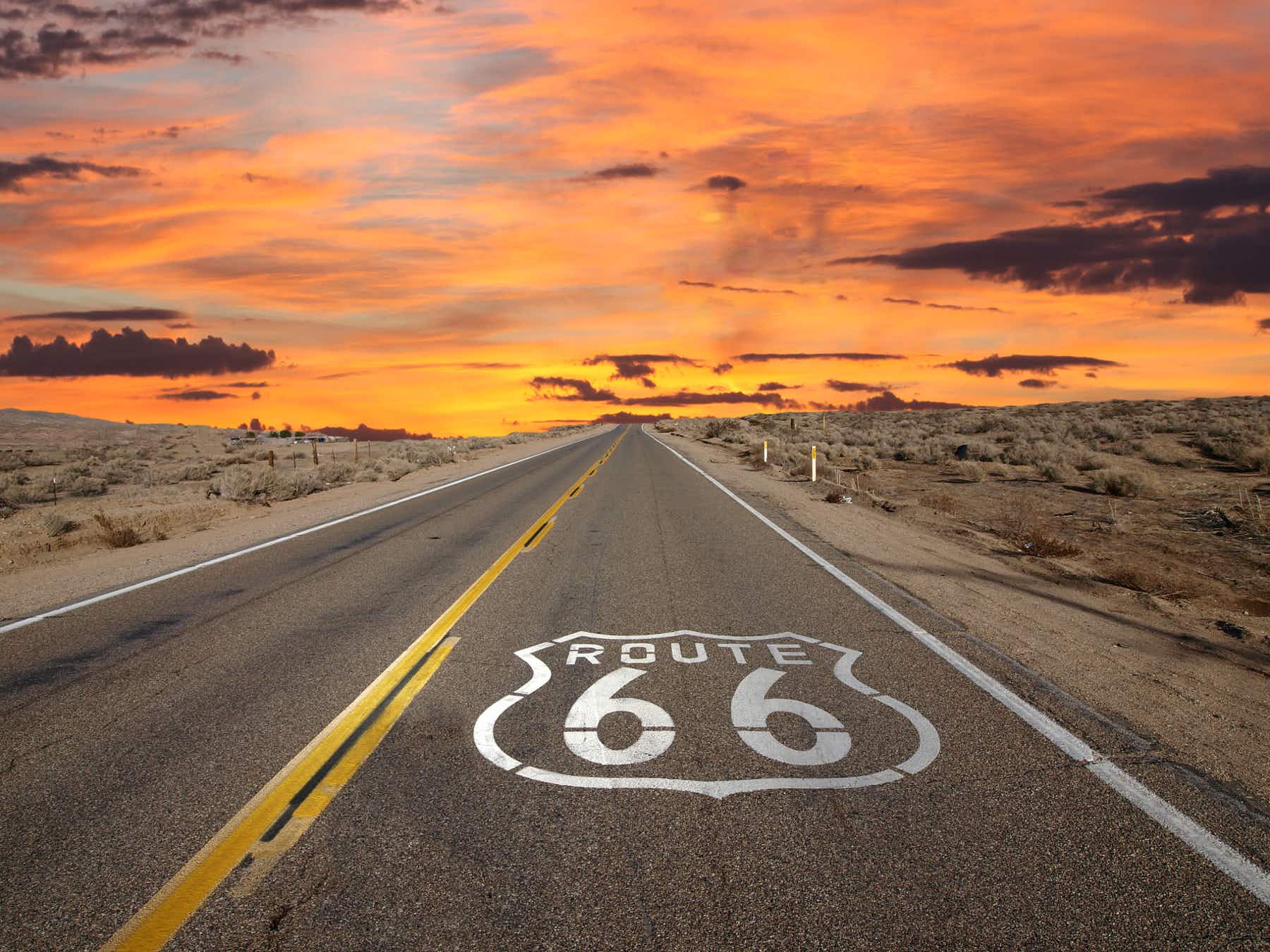 Vivid Sydney festival of light kicks off with spectacular illumination…