Disappointing news for Nessie hunters – there appears to be few hiding places remaining in Loch Ness which could conceal a giant water monster. Robot technology has been employed to explore new depths of the 755ft (230m) deep loch to uncover areas that have not been reached before.

A marine robot named Munin has used solar imaging equipment to determine that claims made earlier this year about a “Nessie trench” in the northern basin of the loch are incorrect. The Loch Ness monster has long been rumoured to dwell in the depths of the water, with some believing it has avoided detection by disappearing into hidden recesses.  But more precise underwater evidence shows there is no anomaly or abyss at the location in question.

The survey – the first of its kind in Scotland – goes by the name of Operation Groundtruth and is being carried out over two weeks by Kongsberg Maritime and supported by the Loch Ness Project and VisitScotland.

Loch Ness Project leader Adrian Shine said: “Because Munin can dive and navigate itself safely at great depth, it can approach features of interest and image them at extremely high resolution.

“We already have superb images of the hitherto difficult side wall topography and look forward to discovering artefacts symbolic of the human history of the area.”

Loch Ness has been notoriously difficult to survey in the past due to its depth and steeply sloping side walls.

Munin can map vast areas to depths of 4,921ft (1,500m) and has been used in the past to search for downed aircraft and sunken vessels.

Discoveries already made in Loch Ness’s waters include a crashed Second World War bomber, a 100-year-old fishing vessel and parts of John Cobb’s speed record attempt craft Crusader, which crashed at more than 200mph in 1952.

Despite no conclusive evidence of the famed monster, the mystery and interest surrounding Nessie is worth an estimated £60 million to the Scottish economy, with hundreds of thousands of visitors travelling to Loch Ness every year in the hope of catching a glimpse. 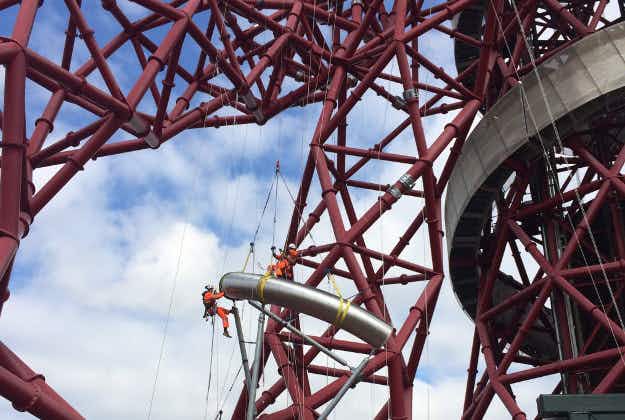 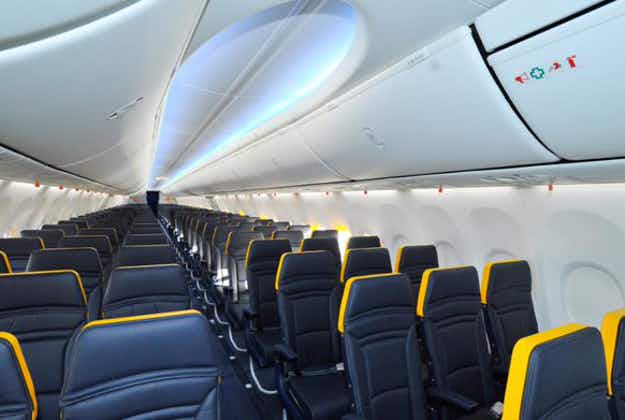