The British Library in London is hosting a unique new exhibition, which attempts to explain major events of the last century through maps.

A map of the Western Front trenches dating from 1917. Image by The British Library

Entitled ‘Maps and the 20th Century: Drawing the Line,’ the event showcases questions of war and peace, financial markets, and the movement of people and nature.  It further details how maps came to play an increasingly important role in the lives of people during the last century.

Running until next March, the new exhibition also focuses on the giant advances in the practice of map making as it evolved. For instance, in 1900, the use of land surveys was the modus operandi, but that had given way to the development of satellite imagery by the end of 1999. This gave unprecedented views of such diverse phenomena as the Atlantic Ocean floor to the far side of the Moon.

An early sketch of a tube map. Image by The British Library

Recalling historical occasions in the 20th century through maps may be unusual but the exhibition aims to allow us to look back with a different perspective. Among the mapping highlights in the exhibition are exclusive views in 3D of relief models of the Western Front from 1917, to an early sketch for the London underground railway system dating back to 1931.

A Soviet moon globe from the early 1960s.   Image by Clare Kendall

Also highlighted are a dress made out of World War II escape maps printed on silk and Ministry of Defence Secret Cold War maps. Another escape map from the Bosnian-Serb conflict of the 1990s, shows an escape route from the besiged town of Sarajevo.

The lead curator of the exhibit, Tom Harper, predicted that the maps would give visitors an “unexpected take on our recent past.” He believed that maps were not just source of information but were tools of power and influence as well.

A late 1940s dress made from silk maps.  Image by Clare Kendall

Mr. Harper said the British Library had one of the best map collections anywhere in the world, making it the perfect place to explore their importance by using examples from around the globe.

In tandem with the main event, there are exhibits that illustrate how maps continue to shape and influence us down to the present day by exploring themes of fictional maps, political propaganda and transport. 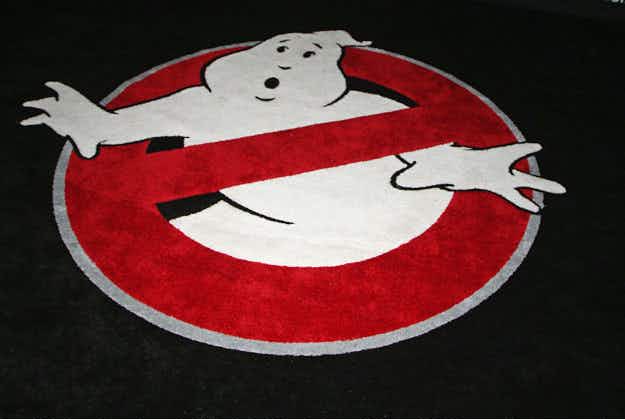 Who you gonna call? Italian town calls in ghostbusters to… 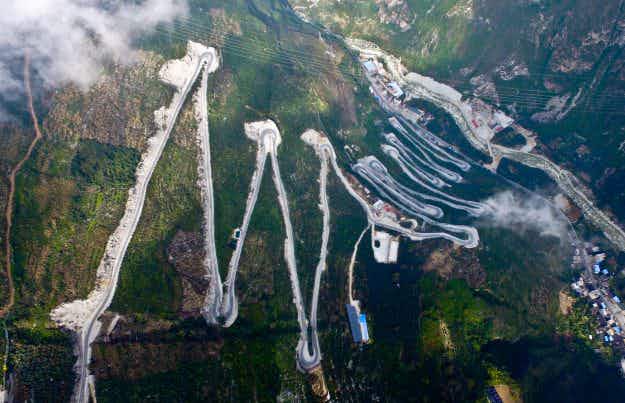 Check out this road in southwest China with its amazing…