The estate of George Washington, Mount Vernon, has announced it will host an exhibition exploring the American founding father’s role as a slave owner. The exhibition, Lives Bound  Together, will open in October in a space normally used to display Washington’s furniture and fineries. Washington lived most of his life at Mount Vernon, a tobacco plantation in Fairfax County, near Washington DC in northern Virginia.

One of the enduring paradoxes of American history is that many of its founding fathers owned slaves, despite their famous declaration that “all men are created equal”. A centrepiece of the exhibition will be a list of all of the slaves on Mount Vernon drawn up as part of the writing of Washington’s will, shortly before his death. The exhibition will also feature proof found in the paperwork left by Washington that his adopted son fathered a child with one of the estate’s slaves.

Washington first inherited ten slaves from his father at the age of eleven. As a slave owner, he was relatively liberal, refusing to break up families, providing for the aged and infirm, and encouraging education and skills training. At the time of Washington’s death in 1799, there were 318 slaves on the estate, 123 of whom belonged to Washington himself. In his will, Washington stipulated that these slaves should be set free after his wife’s death, although Martha Washington freed many of them before she died in 1802.

Thereafter, Mount Vernon fell into a slow decline and was finally acquired in 1858 by the Mount Vernon Ladies’ Association, who still operate the estate today. It’s open to the public year-round, one of several such estates in Virginia, including Thomas Jefferson’s Monticello, James Madison’s Montpelier and James Monroe’s Ashland. The exhibition will open soon after the launch of the Smithsonian Institution’s new National Museum of African-American History and Culture, near the Washington Monument, on the National Mall in nearby Washington DC. 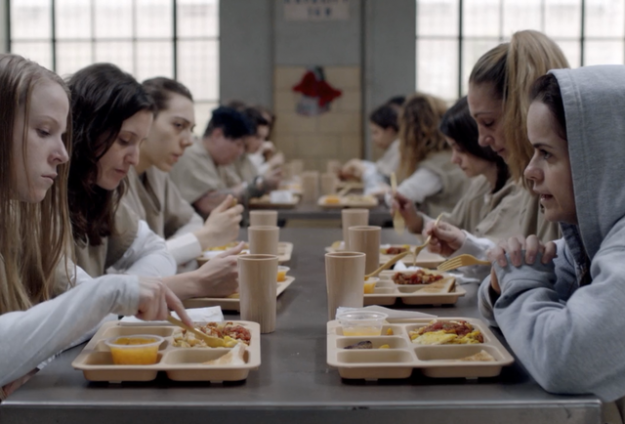 Gourmet prison food is coming to Singapore courtesy of an… 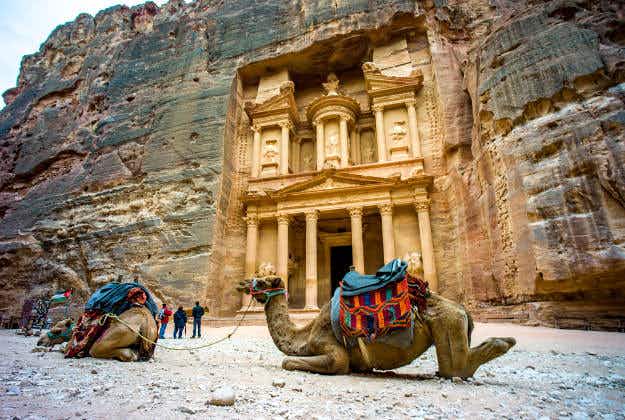