This New England bar is making headlines for not serving alcohol

As the trend for alcohol-free drinks grows worldwide, one New England bar is playing its part in making mocktails mainstream. Johanna and Steve Corman own Vena’s Fizz House in Portland, Maine, and when it first opened, it had an inviting, copper-topped bar, plenty of proper, vintage glassware, and a range of bitters and infusions that would earn the approval of any mixologist. What it didn’t have, though, was a drop of alcohol. Johanna was inspired to launch the alcohol-free bar when her husband, a 19-year veteran public school teacher, got laid off from his job due to budget cuts. As the couple wondered what to do next, an idea came to her.

“A bar with real bartenders, shaking and muddling and stirring, using fresh fruits, herbs and old-fashioned tonics, tinctures, bitters and syrups,” she tells Lonely Planet. “And the kicker? Seltzer was the base instead of alcohol!” As the concept came to fruition, the couple realized that adding a retail mixology component would round out their business plan, so Vena’s opened with a handful of drinks on the menu, as well as a small shop where customers could pick up some of the artisanal ingredients to make their own mocktails (or cocktails) at home.

Named for Johanna’s great-grandmother, who was highly involved with the Maine Women's Christian Temperance movement in the 1920s, Vena’s menu includes concoctions like the Faux-groni, with blood orange, lemon juice, anise syrup, wormwood, cedar and aromatic bitters, and the Bangladesh Express, with coconut cream, blood orange, lime and ghost pepper. Each drink is crafted with house-made syrups, small-batch bitters, fresh juices and herbs, and other meticulously-chosen ingredients.

Non-alcoholic drinks have long been an afterthought on restaurant and bar menus around the US, but offering carefully concocted mocktails is a growing trend, catering to guests who want to abstain from alcohol for any number of reasons but still want to partake in the social aspect. This trend may not have been on the Cormans’ minds when they started Vena’s, but that soon changed. “We quickly learned that there was an untapped market for healthy, interesting, delicious yet complex non-alcoholic drinks,” she says. Since Vena’s opened, the couple have noticed more interesting alcohol-free options popping up on bar menus, as well as an increase in their own customers seeking ingredients to make mocktails at home.

While Vena’s began as an alcohol-free bar, the couple ultimately made the decision to start serving alcohol, in part because they started finding tiny liquor bottles in the trash. “Customers were sneaking in their own booze and adding it to their mocktails!” says Corman. “We agonized at first because we didn't want to alienate any of our customers.” In the end, though, a balanced approach won out.

Most of the mocktails naturally lent themselves to the addition of alcohol (as some of their customers were underscoring by surreptitiously spiking the drinks), but whether boozy or not, each drink is made with the same thoughtful preparation. “We visualized a bar in which no one felt singled out for their choice, and that whatever they ordered would be exceptional.” A philosophy we imagine even the bar’s teetotaling namesake would applaud. 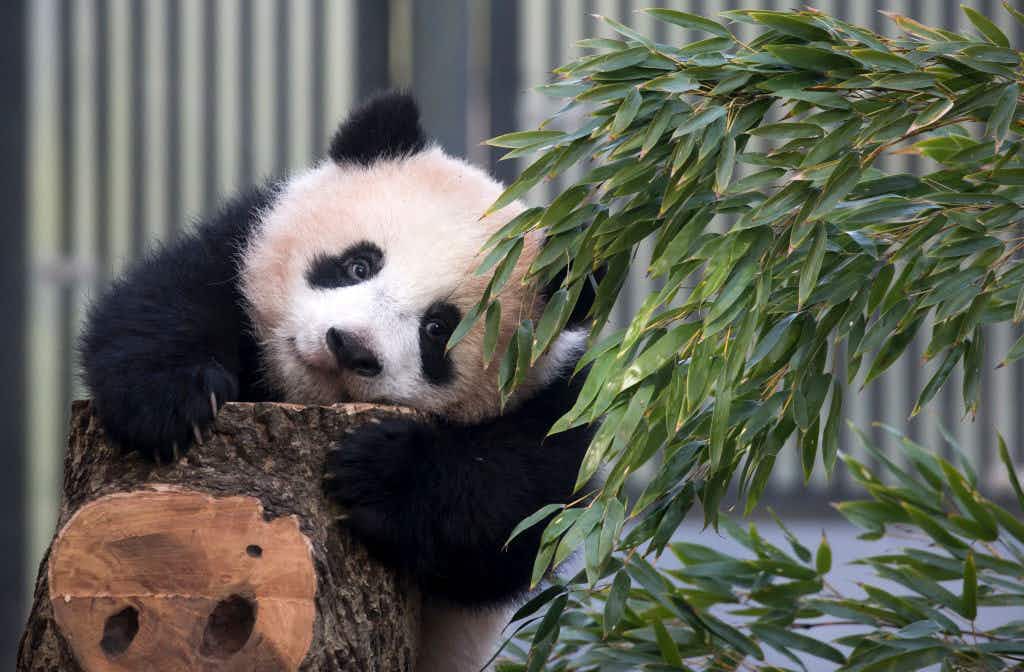 Hundreds are queuing to catch a glimpse of Tokyo’s adorable… 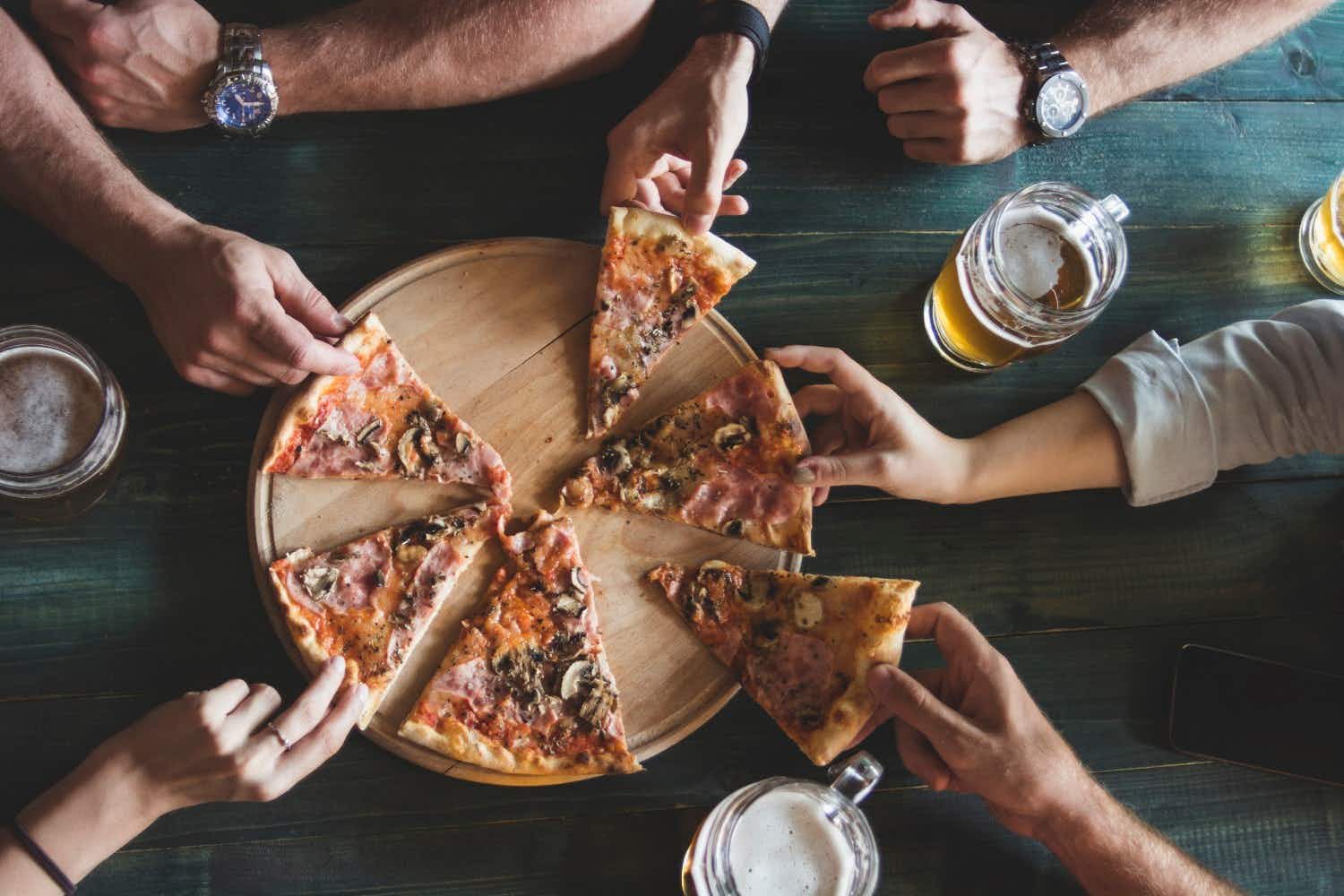