Occupying the former lobby of the Met Life Building, Eleven Madison Park is one of the Manhattan’s most iconic restaurants, known for luxe tasting menus and legendary service in an Art Deco space. Co-owners Will Guidara and Daniel Humm met while working as a general manager and executive chef, respectively, and bought the restaurant from Danny Meyer in 2011. (The duo also owns The NoMad and fast casual spot Made Nice.)

The revamp was led by Brad Cloepfil, principal of Allied Works architecture firm, whose past projects included the United States Embassy in Mozambique and the National Music Centre of Canada in Calgary, Alberta. The architect was charged with everything from the overall design and interior space to custom furnishings, light fixtures, and flooring, and the 18-piece tableware collection. The monochromatic, white-glazed porcelain plates, bowls, cups, and saucers were created in conjunction with Mudshark Studios in Portland, Oregon to showcase chef Humm’s beautiful, refined dishes.

New artwork also fills the restaurant, with commissioned pieces by artists Olympia Scarry, Rita Ackermann and Daniel Turner. Turner’s piece is a functional sculpture — a sixteen-foot-long step positioned at the entrance to the dining room and made in part from hundreds of melted materials from the restaurant’s former kitchen, while Scarry made a stained glass installation to replace the old panels. Ackermann, who Humm called “one of the best painters alive,” created a piece inspired by one from the former space. “A chalkboard is an incredible platform for learning, creating, erasing and new beginnings,” Humm said in an Instagram post.

“Rita redrew the painting we previously had in the restaurant of the park in her own way on a chalkboard and the started to erasing and abstracting it with the idea of a fresh start as were we are [at Eleven Madison Park.]” The $295, 8-10 course tasting menu has been updated, though the savory black and white cookies — a nod to New York City’s iconic treat — still start off the meal. Servers also don stylish new uniforms, which were created by award-winning menswear designer Todd Snyder.

If you aren’t able to dine at the new Eleven Madison Park but would like to replicate one small sliver of the legendary restaurant at home, a limited edition release of place settings are available to buy through Allied Works. 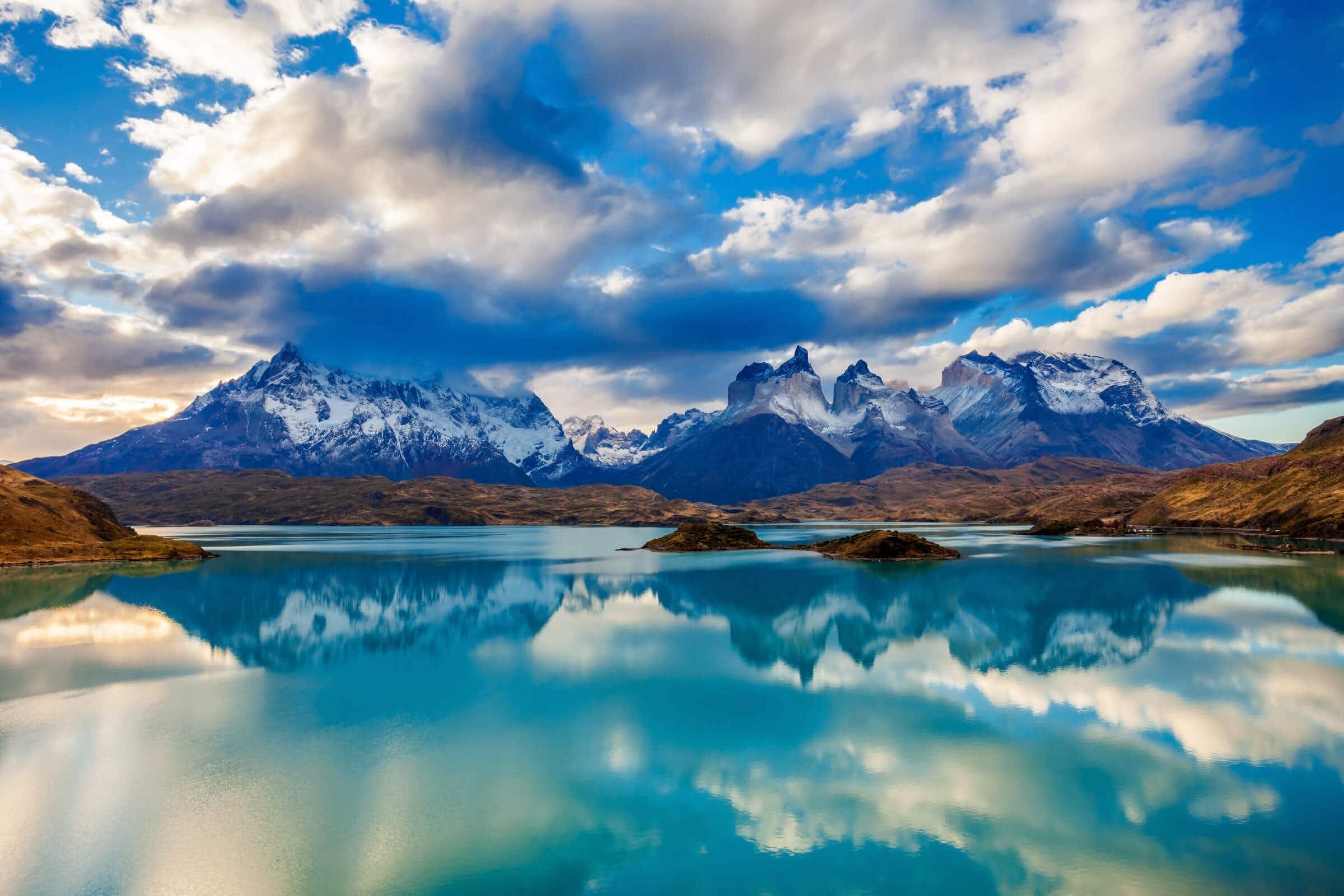 When to book your flights to Lonely Planet’s Best in… 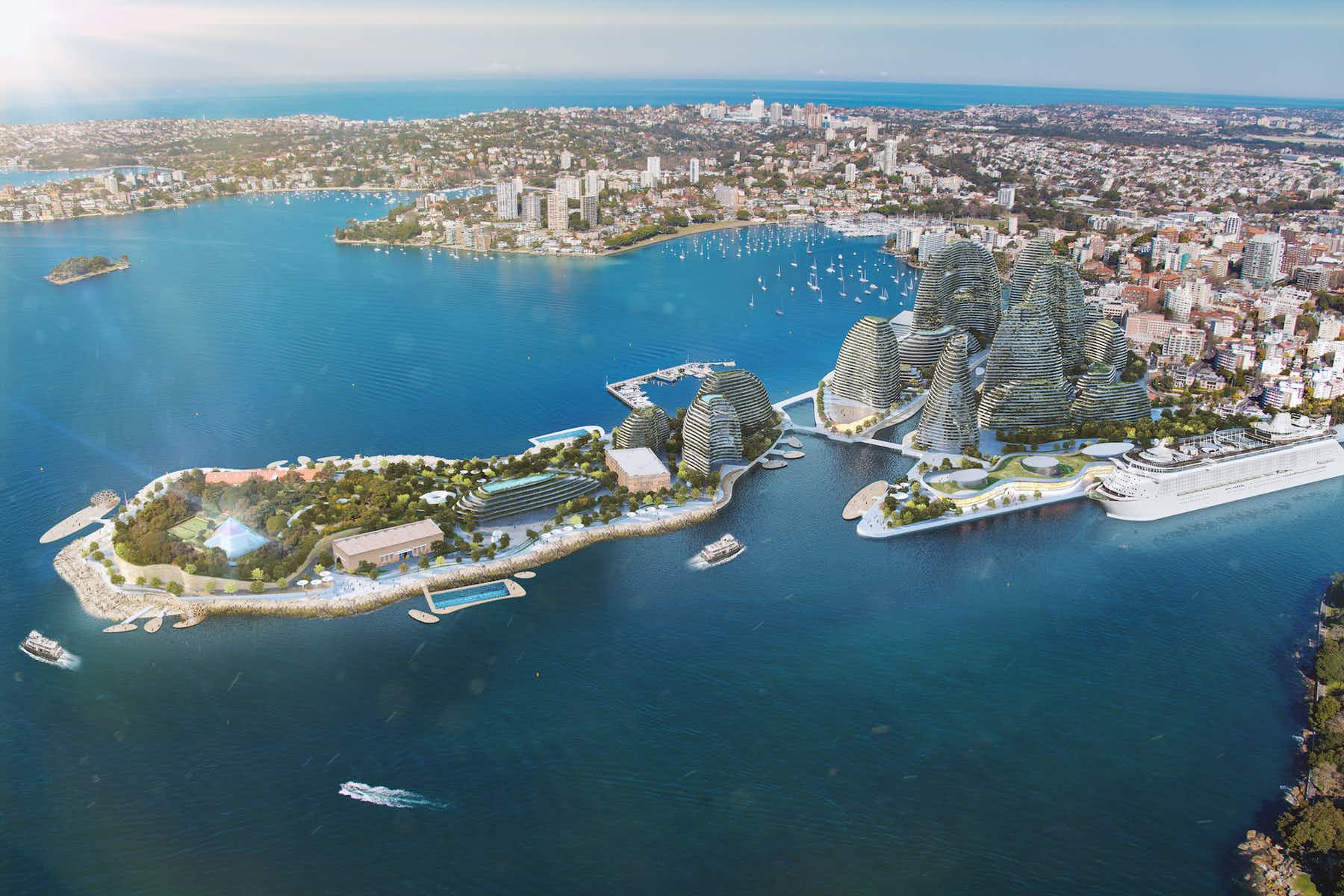 Sydney’s Garden Island could be transformed into a cultural district…